Responding to the Joint US Canada February 26th statement by Canada’s Minister of Transport, Omar Alghabra and United States Transportation’s Secretary, Pete Buttigieg, on their dedication “to working with the IMO to effectively implement the ban on the use and carriage of heavy fuel oil (HFO) as fuel in the Arctic”, Dr Sian Prior, Lead Advisor to the Clean Arctic Alliance said [1]:

“While we welcome the commitment to implementing the Arctic heavy fuel oil ban by Minister Alghabra and Secretary Buttigieg, the Clean Arctic Alliance urges International Maritime Organization’s (IMO) member states to ensure the ban is implemented in full by 2024, and not 2029 as envisioned by the regulation as is it currently stands”. 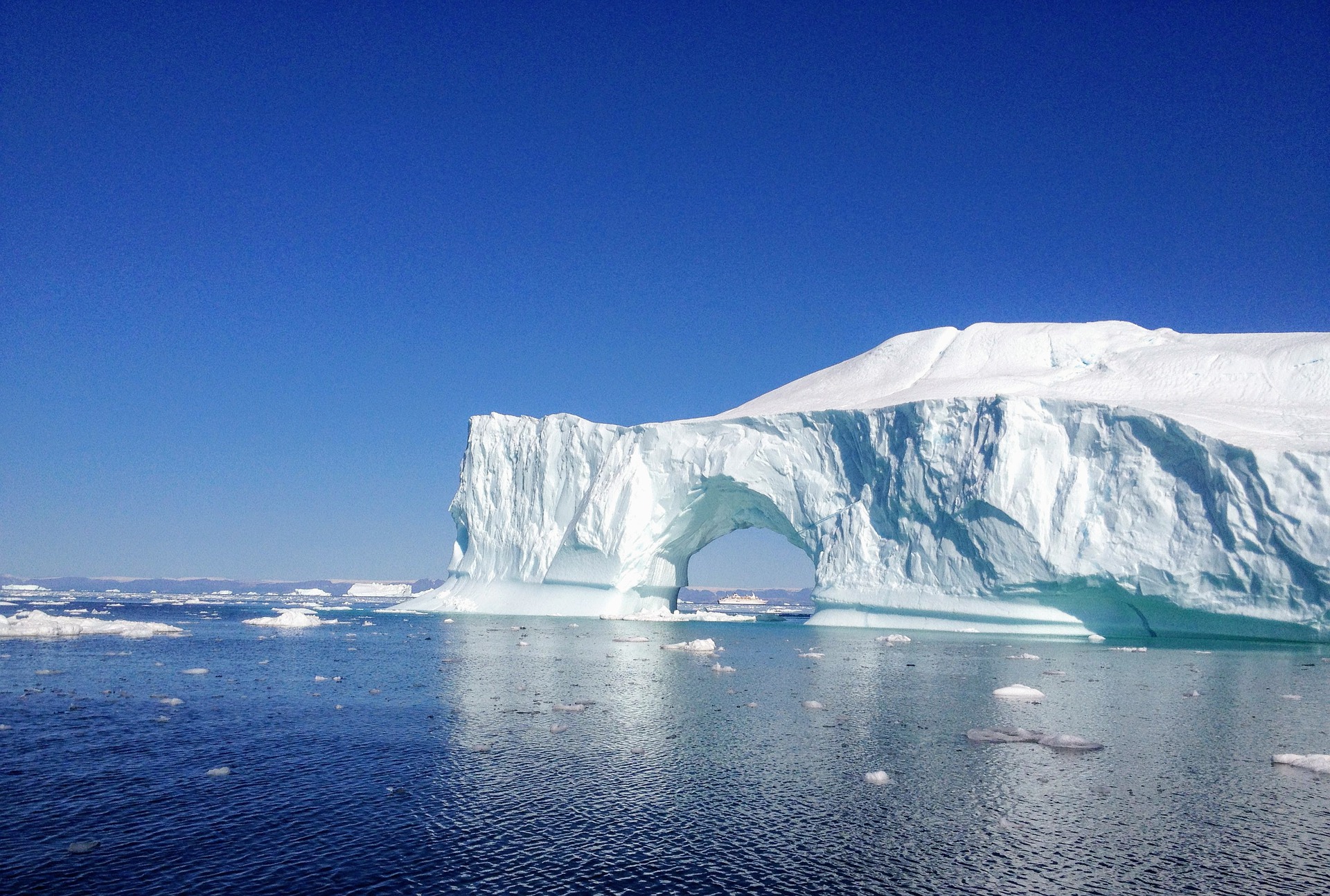 “We are also calling on the US, Canada, Russia, Iceland, Greenland and Denmark to put in place domestic bans on the use and carriage of HFO, ahead of the IMO ban. Norway is already leading the way by consulting on an extension to an existing ban on HFO in the waters around Svalbard, which would eliminate all HFO use and carriage on ships from the archipelago’s waters. We believe that other Arctic coastal countries should follow Norway’s example”.

“While we note the spirit of the US and Canada’s statement on emissions from shipping, we are calling on all IMO member states to increase ambition on greenhouse gas emissions from shipping, in line with Paris agreement commitments. In particular, the IMO and its member states must act quickly to reduce emissions of black carbon – a short-lived climate forcer – from shipping, by driving a switch to distillate fuels and the installation of particulate filters, or other cleaner energy sources for vessels operating in the Arctic. The IMO will once again have an opportunity to address black carbon during next month’s meeting of its Sub-Committee on Pollution Prevention and Response (PPR 8, 22-26 March 2021). In addition, the US and Canada must make every effort to ensure that the shipping sector meets the Arctic Council’s target for black carbon emission reductions of 25-33% below 2013 levels by 2025” [2].

“As the Arctic is already experiencing dramatic changes – the massive loss of summer sea ice, opening up of shipping routes earlier in the year and thawing of the permafrost – the Clean Arctic Alliance welcomes the joint US-Canada declaration to explore how the transportation infrastructure, including safety and climate change, along with socio-economic needs of the Arctic and Northern communities can be supported and addressed.”

Current Status of the HFO Ban

In November 2020, during a virtual meeting of the IMO’s Marine Environment Protection Committee (MEPC 75), a ban on the use and carriage of heavy fuel oil was approved by member states, and if adopted at MEPC 76 in June 2021, will come into effect in 2024. However, according to recent analysis by the International Council on Clean Transportation, the regulation approved will only reduce the use of HFO by 16% and the carriage of HFO as fuel by 30% when it takes effect in July 2024, and will allow 74% of Arctic shipping to continue with business as usual, until the ban come fully into effect in 2029. Between July 2024 and July 2029, when the ban becomes fully effective, the amount of HFO used and carried in the Arctic is likely to increase as shipping in the Arctic increases, and as newer ships replace older vessels and are able to take advantage of the exemption or change flag and seek a waiver from the ban [3,4].

The White Paper goes on to show that the exemptions and waivers proposed for inclusion in the Arctic HFO ban regulation would mean that in 2024 when the regulation is anticipated to come into force, there would only be a 16% decrease in the amount of HFO being used in the Arctic and a 30% drop in the volume of HFO being carried by ships in the Arctic (based on 2019 shipping data). black carbon emissions would only decrease by 5%.

Already banned for nearly a decade in Antarctica and in some of the waters around the Arctic archipelago of Svalbard, heavy fuel oil is a viscous and polluting fossil fuel that powers ships throughout our seas and oceans – accounting for 80% of marine fuel used worldwide. Around 75% of marine fuel currently carried in the Arctic is HFO. If HFO is spilled in cold polar waters, it is likely to break down very slowly, and prove almost impossible to clean up. A HFO spill would have long-term devastating effects on Arctic indigenous communities, livelihoods and the marine ecosystems they depend upon. As sea ice melts and opens up Arctic waters further, even larger non-Arctic state-flagged vessels running on HFO are likely to divert to Arctic waters in search of shorter journey times, greatly increasing the risks of HFO spills. In 2019, five of the top eight flag states, based on HFO use as fuel, originate from outside of the Arctic region – Cyprus, Bahamas, Panama, Marshall Islands, and Liberia.

Burning HFO produces black carbon particles which are emitted in the exhaust fumes. When they fall on snow, on glacier ice and sea ice, the reflectivity (albedo) is reduced and the absorption of heat increases. More Arctic shipping using HFO will lead to increased black carbon emissions, fueling an already accelerating feedback loop.

The threat from oil spills on Arctic ecosystems and livelihoods is real, as are the impacts of climate change on the Arctic, and the knock-on effects of those impacts on the rest of the planet. The Arctic is under pressure – climate change is fuelling temperature rises double the rate of further south. In early March 2020, it was reported that ice loss from the ice caps of Greenland and the Antarctic are “tracking the worst-case scenario”, losing ice six times faster than in the 1990s. In 2019, in just two months, the loss of 600 billion tonnes of ice from Greenland raised global sea level by 2.2mm.