Latest / General News / Getting dirty ship fuel out of the Arctic

Getting dirty ship fuel out of the Arctic

Seas at Risk, as part of a new coalition of NGOs, the Clean Arctic Alliance, has developed a position statement asking states to #saynotoHFO.

On October 24th the International Maritime Organization Marine Environment Protection Committee will be meeting in London to discuss a range of issues to reduce the risk and impact of shipping on the marine environment. Reducing greenhouse gas emissions and implementing low sulphur air emission regulations will feature prominently in the discussions. Alongside these high profile issues will be the discussion of heavy fuel oil (HFO) use by ships in the Arctic. With the submission by the US and Canada of a paper outlining the need to mitigate impacts of this polluting fuel, Seas at Risk as part of a new coalition of NGOs, The Clean Arctic Alliance, has developed a position statement asking states to #saynotoHFO.

The use of heavy fuel oil by vessels operating in the arctic: 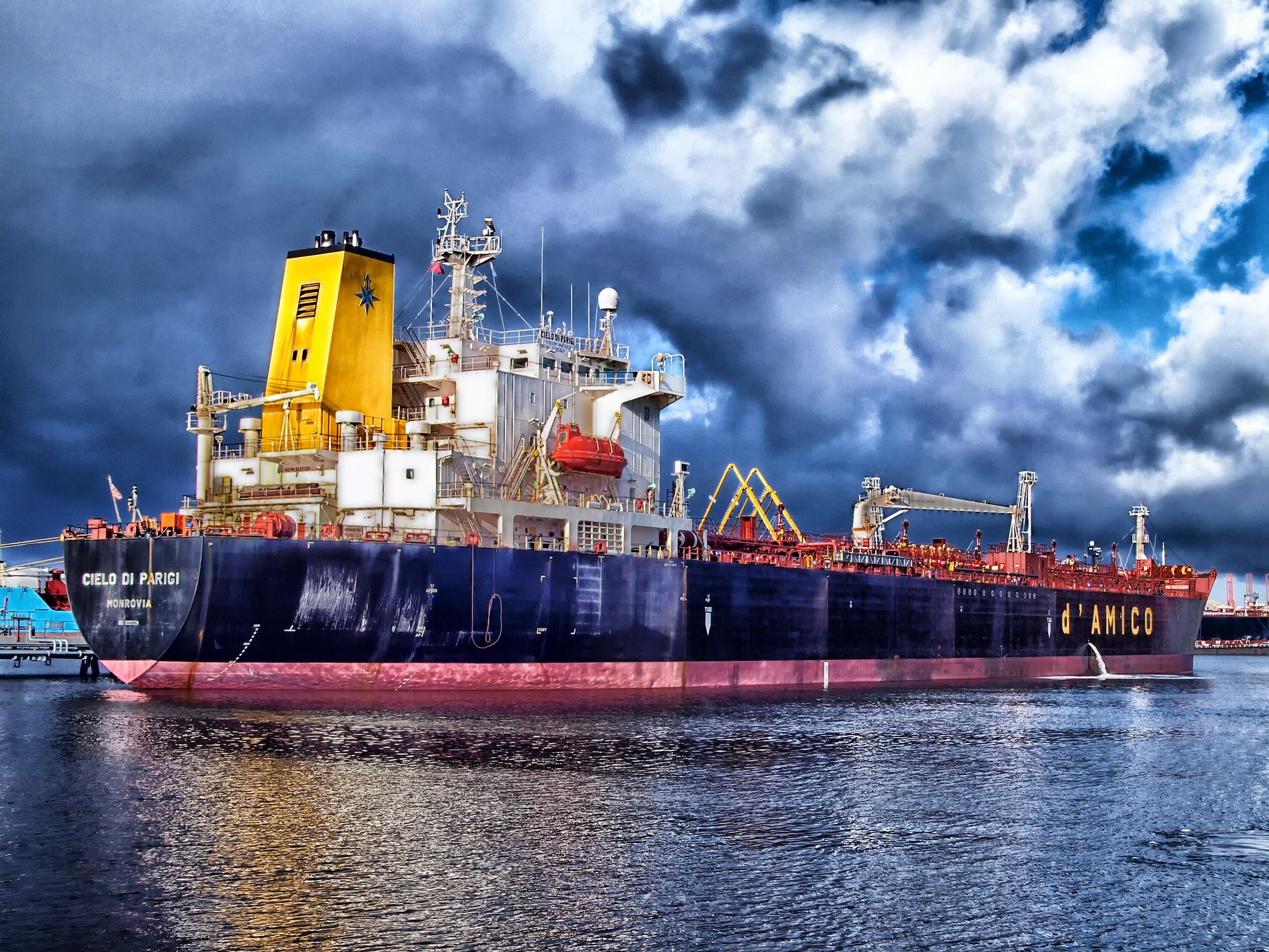