Latest / General News / World Oceans Day – our ocean needs us as much as we need our ocean!

World Oceans Day – our ocean needs us as much as we need our ocean!

For Seas At Risk and its members, every day is World Oceans Day, as we constantly strive to defend the marine world. World Oceans Day, however, provides an important opportunity to speak out a little louder and remind our policy makers of the urgent action needed to tackle the pressures on the ocean. Similarly, it showcases the depth of feeling that European citizens have for their ocean, an ocean that provides crucial benefits such as food and resources, climate regulation, recreational services and the production of more than half of the oxygen we breathe.

This year more than ever, #OurBlueLung needs our voices! 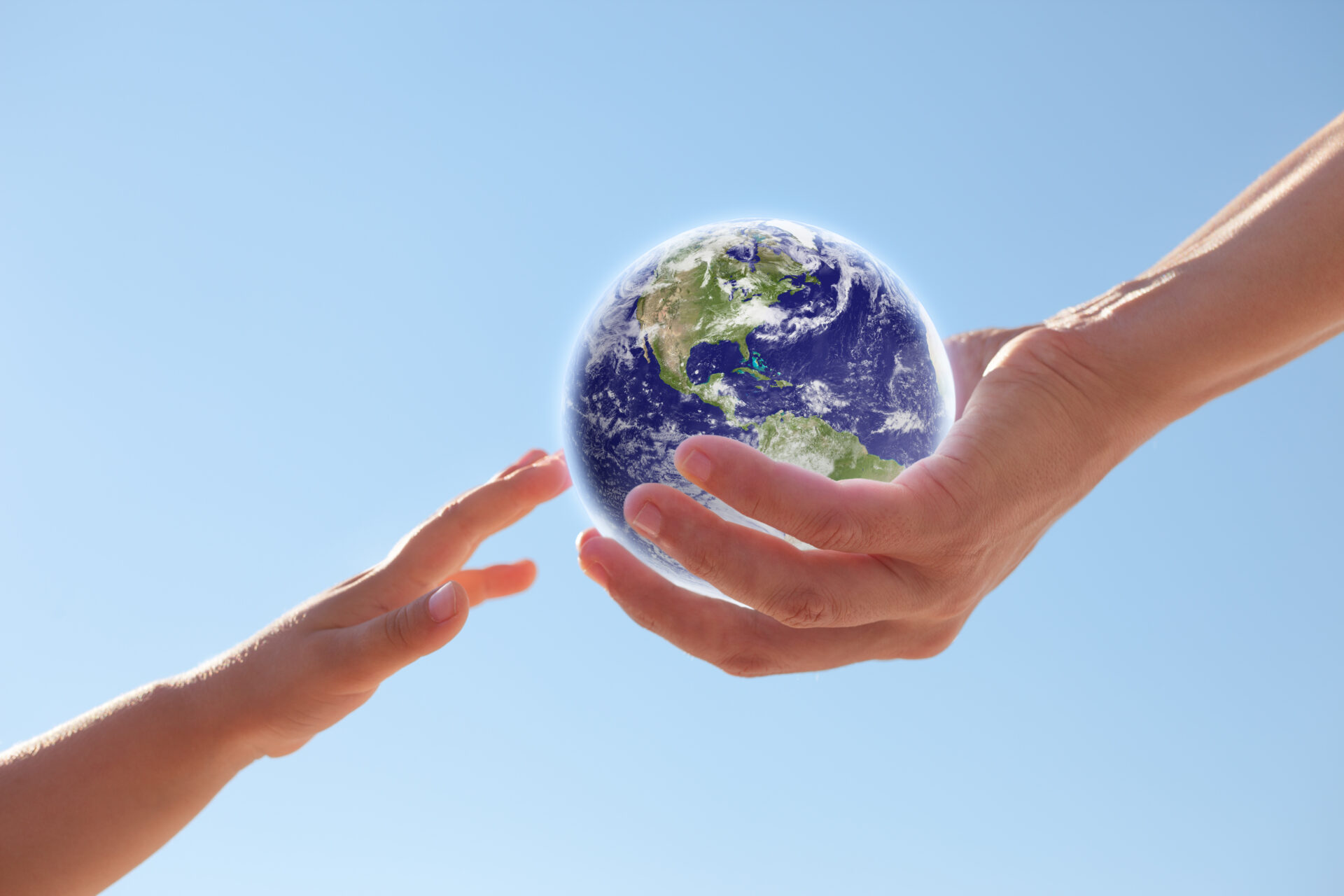 Data published last month by the UN Intergovernmental Science-Policy Platform on Biodiversity and Ecosystem Services show that global biodiversity loss is increasing at an alarming pace, with marine biodiversity loss happening even faster than on land. This is primarily due to increasing human pressure on the ocean – especially fisheries – and climate change.

The ocean helps our planet to be resilient in the face of the climate crisis. Seas and oceans absorb 90% of the heat trapped by greenhouse gas emissions, thus global heating has had a disproportionate impact on the ocean. This is evident in the series of chain reactions disrupting its balance, such as rising temperatures, ocean heatwaves, melting ice caps, impacts on currents and fish migration pathways, and changes in the ocean’s own chemical composition due to acidification.

Within the water itself, fisheries deplete the richness of the ocean by catching too many fish (not allowing fish populations time to replenish themselves), accidentally catching sensitive species and destroying important marine habitats. Equally significant is pollution of our seas and ocean, with plastic, chemical substances, underwater noise and eutrophication just some of the harmful effects of human activities on the ocean and its living organisms.

Time is ticking and we are on the verge of turning the ocean into a liquid desert if we do not change our attitudes and behaviours: . The ocean needs our care as much as we need the ocean and its oxygen to survive. It is time to rewild the ocean by rebuilding habitats and allowing wildlife to thrive, including through a network of fully protected Marine Protected Areas. It is time for more sustainable use of resources, in line with the natural boundaries of our planet and its ecosystems. The impacts of human activities on the marine environment should be minimised and immediate steps taken to comply with the Paris Agreement and become carbon neutral. Solutions exist and are at hand, if we have the vision and the courage to act. As citizens, we need to change our lifestyles, while policy makers must step up and take responsibility for setting common rules to underpin these changes.

All over the world, teenagers are publicly demanding bolder action to tackle the climate crisis. Despite being – in large part – too young to vote in the recent European elections, they inspired their older friends, leading to a ‘Green wave’ in the new European Parliament. This places the European Parliament in a strong position to build on its work during the last mandate, in which it played an important role in shaping the future of our seas and ocean. Seas At Risk will work to ensure that all new Members of the European Parliament and key leaders of the new European Commission are aware of the extent to which we all depend on the ocean, the threats it faces and the changes required of us all.

Those changes start today. Thanks to the considerable efforts of a highly motivated group – chiefly NGOs – we have had two powerful European laws in place for almost 10 years: the Common Fisheries Policy and the Marine Directive. Their objectives aim to ensure that fisheries are carried out in a sustainable way and that measures are put in place to have clean and healthy seas by 2020. With less than a year to go before 2020, these objectives remain unmet. We have re-opened the #SaveOurSeas petition and launched the #OurBlueLung campaign and are asking European citizens to put pressure on policy makers to stick to their legal commitments and take action to save our seas today.

On 8 June, Seas At Risk members are organising activities all over Europe to raise citizens’ awareness of the benefits of the sea and the threats it faces. Seas At Risk will be Marching for the Ocean in Paris, alongside march organiser Surfrider Foundation Europe and France Nature Environnement (both Seas At Risk members), as well as dozens of other NGOs.

Today, Seas At Risk launches a global call to act for the ocean: wherever you are on World Oceans Day, whether marching for the ocean with us, cleaning beaches, diving underwater or sharing messages of support on social media, show your love and respect for our seas and ocean!