Responding to reports that the annual freeze of the Laptev Sea is delayed, and is being driven by prolonged heat in northern Russia and the intrusion of Atlantic waters into the Arctic, the Clean Arctic Alliance reiterated its call to world leaders to take urgent action to slow Arctic heating ahead of this month meeting of the International Maritime Organization’s Marine Environment Protection Committee (MEPC 75), calling for  at least a 60% global greenhouse gas emissions, and a 90% cut to black carbon emissions in the Arctic. [1,2]. 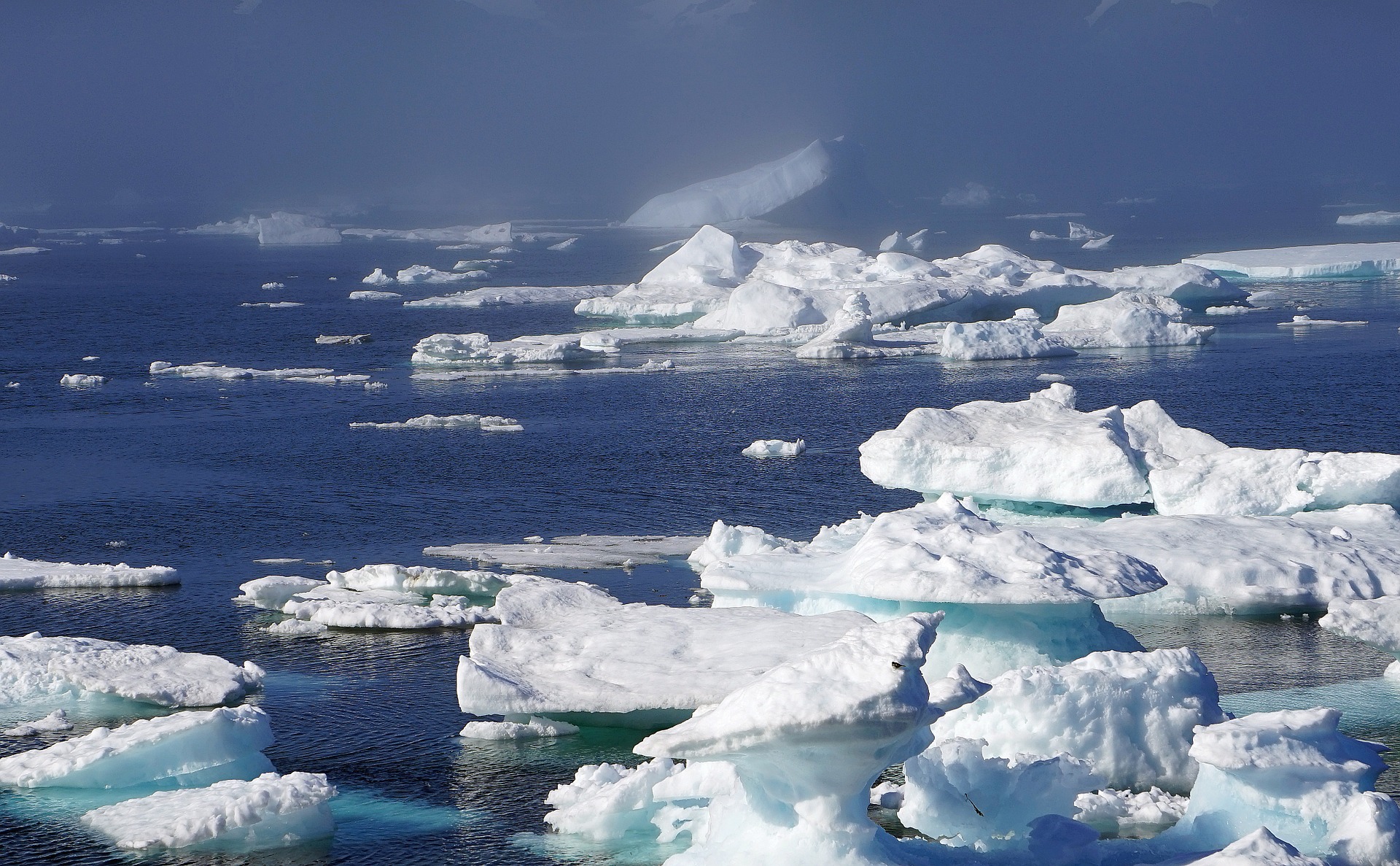 “As we all know, what happens in the Arctic doesn’t stay in the Arctic – and the changes rapidly impacting the Arctic will have repercussions for all of us. The Clean Arctic Alliance is calling on world leaders to take urgent action to curb Arctic heating, by accelerating national and regional policies and practices that will fulfill the goals of the Paris Agreement, especially that of limiting the increase in temperature to 1.5 degrees Celsius – requiring an at least 60% reduction in climate emissions by 2030, something to which the European Parliament has already agreed upon”, said John Maggs, Senior Policy Advisor at Seas at Risk – a Clean Arctic Alliance member, and president of the Clean Shipping Coalition [3].

“Science shows that the planet has not experienced CO2 levels this high for three million years [4]. As the slow start to this winter’s freezing of the Laptev Sea is demonstrating, and with global mean temperatures already showing an increase of 1.1° Celsius and the Arctic heating twice as much, unless urgent and collective action is taken, a 2° Celsius increase will prove a disaster to human health and wellbeing, our economies and the environment”, said Dr Sian Prior, Lead Advisor to the Clean Arctic Alliance.

“The loss of sea ice not only allows for greater access to the Arctic and its resources by ships and maritime industries, but it also lengthens the time over which ships can operate in the Arctic. These activities drive an increase in the risks to the Arctic, its communities and its wildlife – risks of heavy fuel and distillate oil spills, increased black carbon emissions, increased underwater noise, and discharges of greywater and scrubber wastes”, continued Prior.

Recently published work by the International Maritime Organization (IMO), the UN body responsible for regulating international shipping, shows that globally shipping black carbon emissions have grown by 12 per cent between 2012 and 2018 [5], while work from the International Council on Clean Transportation found that in the Arctic black carbon emissions from the Arctic shipping fleet grew by 85 per cent in only four years between 2015 and 2019 [6].

The Clean Arctic Alliance is calling on world leaders to take the following urgent action to slow the impacts of global heating on the Arctic:

The Clean Arctic Alliance, which comprises 21 international non-profit organisations, is campaigning for a robust and effective International Maritime Organization (IMO) ban on the use and carriage of heavy fuel oil (HFO) by shipping in the Arctic, while advocating for shipping to decrease its climate impact, particularly through reductions in black carbon emissions.

However, the ban currently under development by the IMO, if adopted, will be a ban in name only. The draft Arctic HFO ban regulation will be discussed during a meeting of the IMO’s Marine Environment Protection Committee from 16-20 November 2020 (MEPC75), which will be the first MEPC meeting held virtually.

“In light of the inadequacies identified during its recent webinar, the Clean Arctic Alliance does not support the International Maritime Organization (IMO) Arctic HFO regulation (or ban) as currently drafted and is calling on IMO Member States to modify the draft regulation before it is approved”, said Prior. “It is essential that the ban on HFO use and carriage as fuel in the Arctic is ‘fit for purpose; and enters into force quickly and provides the Arctic with the level of protection that it so desperately and urgently needs”.

Under the draft IMO Arctic HFO regulation, exemptions and waivers will allow 74% of HFO-fueled ships to continue using HFO in the Arctic until mid-2029. As a result, only 30% of HFO carriage and 16% of HFO use will be banned under the current proposal and it is likely that the amount of HFO carried and used in the Arctic will actually increase following the ban taking effect in 2024.

In addition, according to legal advice provided to the Clean Arctic Alliance, the waiver raises some serious concerns. The regulation is not flag-neutral, and this will have negative environmental consequences. It will result in lower environmental standards in Arctic territorial seas and exclusive economic zones than in the Arctic high seas areas, and create a two-tier system of environmental protection and enforcement. It could also maintain the risk of a catastrophic HFO spill in Arctic waters and fail to address trans-boundary pollution risks.

US National Snow and Ice Data Centre, 5 October 2020: “Following the sea ice extent minimum on September 15, 2020, expansion of the ice edge has been most notable in the northern Chukchi and Beaufort Seas. The ice edge along the Laptev Sea continued to retreat farther.”
https://nsidc.org/arcticseaicenews/2020/10/lingering-seashore-days/

Further news this week published indicates that “frozen methane deposits in the Arctic Ocean… have started to be released over a large area of the continental slope off the East Siberian coast” at depth of 350 metres in the Laptev Sea… prompting concern among researchers that a new climate feedback loop may have been triggered that could accelerate the pace of global heating”.
‘Sleeping giant’ Arctic methane deposits starting to release, scientists find, Jonathan Watts, The Guardian, October 27, 2020
https://www.theguardian.com/science/2020/oct/27/sleeping-giant-arctic-methane-deposits-starting-to-release-scientists-find?CMP=Share_iOSApp_Other

The September 22nd statement by the Clean Arctic Alliance called for a 50% emissions cut – we have now revised this upwards to match the EU vote.
https://www.hfofreearctic.org/en/2020/09/22/arctic-sea-ice-loss-world-leaders-must-arrest-arctic-climate-change-impacts/