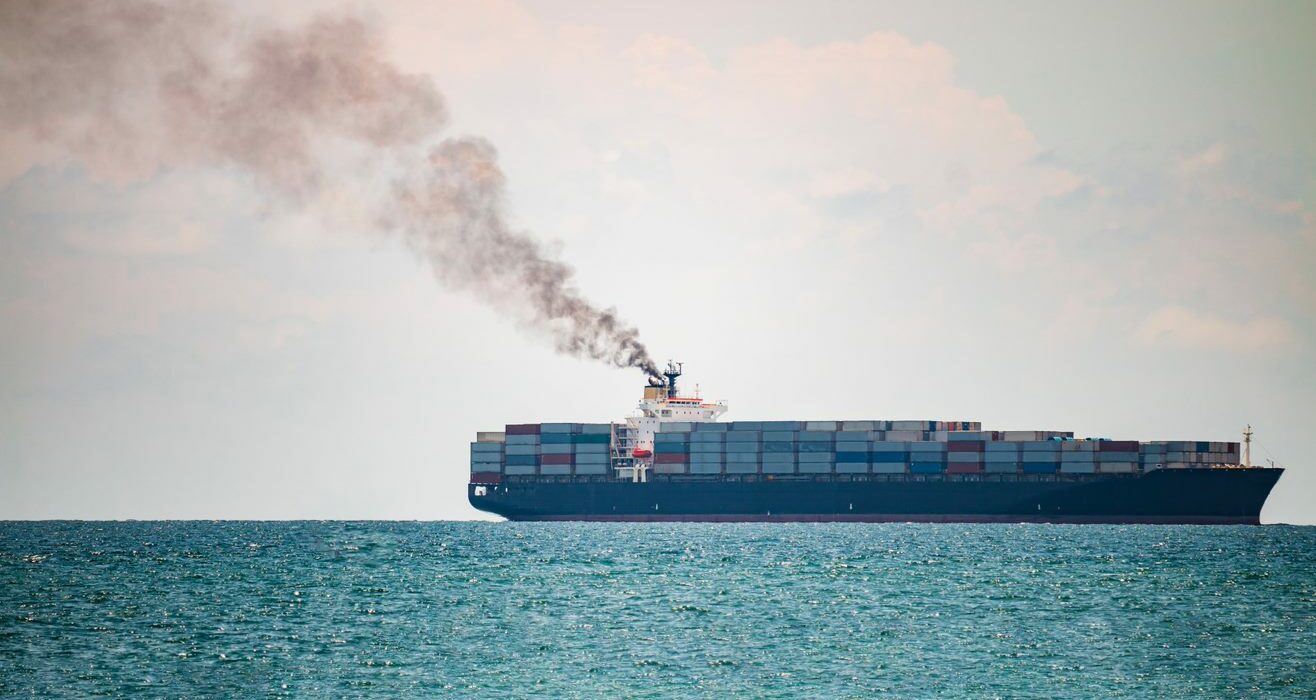 The stage is set for the UN to finally call time on greenhouse gas emissions from international shipping, following a week of climate talks at the International Maritime Organization (IMO) in London. While the IMO failed to adopt a concrete shipping decarbonisation target for shipping this week, there was widespread support for eliminating the industry’s emissions by 2050 and for setting interim targets to achieve this goal. Countries must now use the remaining time before concluding the negotiations next year to focus on strengthening this to 2040 and on the IMO adopting an ambitious interim 2030 target that will deliver steep emission cuts in this decade.

The Marine Environment Protection Committee (MEPC 79) meeting showed a dwindling opposition (10 countries) to higher ambition for shipping since MEPC 78 in June (24 countries). A clear majority of IMO member states (32 countries) are in favour of setting a zero greenhouse gas emissions goal by 2050. This would bring the industry closer than ever before to the ambition set out by the Paris Agreement.

Climate science insists a significant drop in emissions before the end of this decade is a prerequisite for meeting the 1.5°C climate-heating limit. Acting early will also save the industry around $100 billion per year in the costs of decarbonisation, preserving this capital for the important task of shipping’s green transition and of supporting the most vulnerable.

Countries and the industry must follow the climate science and use this unique momentum at the IMO to commit to halving emissions from ships by 2030 and reaching zero by 2040.

The recent COP27 Climate Summit in Egypt demonstrated that this transition is technologically feasible and the industry is preparing for it. The IMO can play a key part by formalising this process under its revised climate strategy, and by adopting climate measures already at its disposal to accelerate the process. This includes clamping down on short-term climate pollutants, like black carbon and methane, which would eliminate up to 21% of emissions from ships today.

A combination of an ambitious fuel standard and a global carbon levy could also contribute towards rapid emission reduction. A levy of at least $100/tonne of carbon in particular will generate tens of billions of dollars to not only drive the uptake of zero-emission propulsion in the industry but also to support the most vulnerable.

The needs of Small Island Developing states and Least Developed Countries must be taken into account at every step of the way when developing and implementing these measures in the future.

John Maggs, Seas At Risk and Clean Shipping Coalition, said: “On the table at IMO are all the elements that are needed for a new climate strategy that would cut emissions deeply before 2030, put shipping on a pathway consistent with keeping global heating below 1.5 degrees, and help the world avoid the terrifying climate tipping points referred to by UN Secretary General Antonio Gutteres. To succeed though delegates must close their ears to the sirens of business as usual, and instead follow the science.”

Lucy Gilliam, Seas At Risk, said: “What we have been calling for for years, is finally happening: the IMO is slowly, but without a doubt, making progress on climate. More and more countries now support eliminating shipping’s pollution by 2050. Especially encouraging was to see the newcomers in the room who are ready to seize the economic opportunities shipping decarbonisation has to offer. But we must not celebrate too early. Currently the shipping industry is burning through 10% of the remaining 1.5°C aligned carbon budget a year. We need rapid action now, with strong 2030 targets, to create climate safety.”

Sian Prior, Clean Arctic Alliance, said: “Reducing the impact of black carbon on Arctic snow and ice would have a rapid and dramatic reduction in the impact of shipping emissions on the planet’s climate – this is why integrating black carbon into all IMO climate measures is crucial and why action by the shipping sector to reduce black carbon emissions can and should start immediately, by simply switching to cleaner fuels and installing particulate filters.”

The IMO is currently in the process of revising its existing climate strategy, which aims to only halve emissions from ships by 2050. MEPC 79 met on 12-16 December, with negotiations set to continue in a technical working group in spring 2023 (ISWG-GHG-14) and to conclude at MEPC 80 in July 2023.

The IMO is also negotiating on a ‘basket’ of different measures to reduce emissions from ships in the medium-term, including a carbon levy and a fuel standard.