Ministers head for cliff edge by failing to end overfishing

After a long night of negotiations, the EU’s Fisheries Council agreed fishing limits for the North Sea and North-East Atlantic that will see overfishing continue in 2019. This was the penultimate chance for Ministers to meet their legal obligations under the Common Fisheries Policy to end overfishing for all stocks by 2020 at the latest. 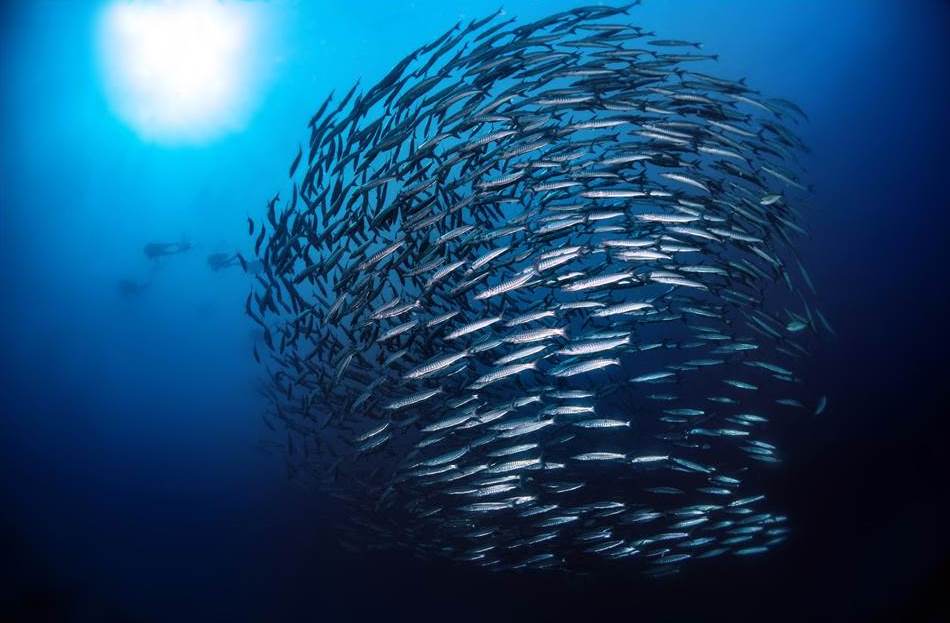 For many stocks, including cod of the west of Scotland or pollack in the Celtic sea, the Ministers agreed fishing limits above the scientifically-advised levels to end overfishing. For some stocks for which little scientific information is available (e.g. whiting in the Irish Sea or sole and plaice in Biscay and Iberian waters), the Ministers extended the same fishing limits as those allowed in recent years, instead of implementing the reductions advised.

Andrea Ripol, Fisheries Policy Officer at Seas At Risk, says: “With their penultimate chance, the Ministers have decided to continue overfishing instead of making progress, an incredibly irresponsible decision. They had five years to phase out overfishing, but they preferred to continue, leaving just one opportunity to end overfishing before the deadline. After years of delay, it will require dramatic reductions to meet the deadline and the Ministers are heading for a cliff edge if they are to abide by the law next year.”

Five years ago, European citizens asked for an end to overfishing and Europe’s Fisheries Ministers responded by undertaking a legal obligation to achieve this by 2020 at the latest. Today, the Ministers ignored the scientific advice once again, in favour of continued overexploitation of many North-East Atlantic fish stocks.

Andrea Ripol adds, “Fisheries Ministers are doing more harm than good to the fishing industry. The longer this decision is delayed, the longer it will take those stocks to recover to levels that will allow increased quotas and enhanced profits in the future.”