Member countries of the International Maritime Organisation (IMO) must not backtrack on their own commitments to urgently decarbonise the shipping sector at a key meeting held virtually next week. 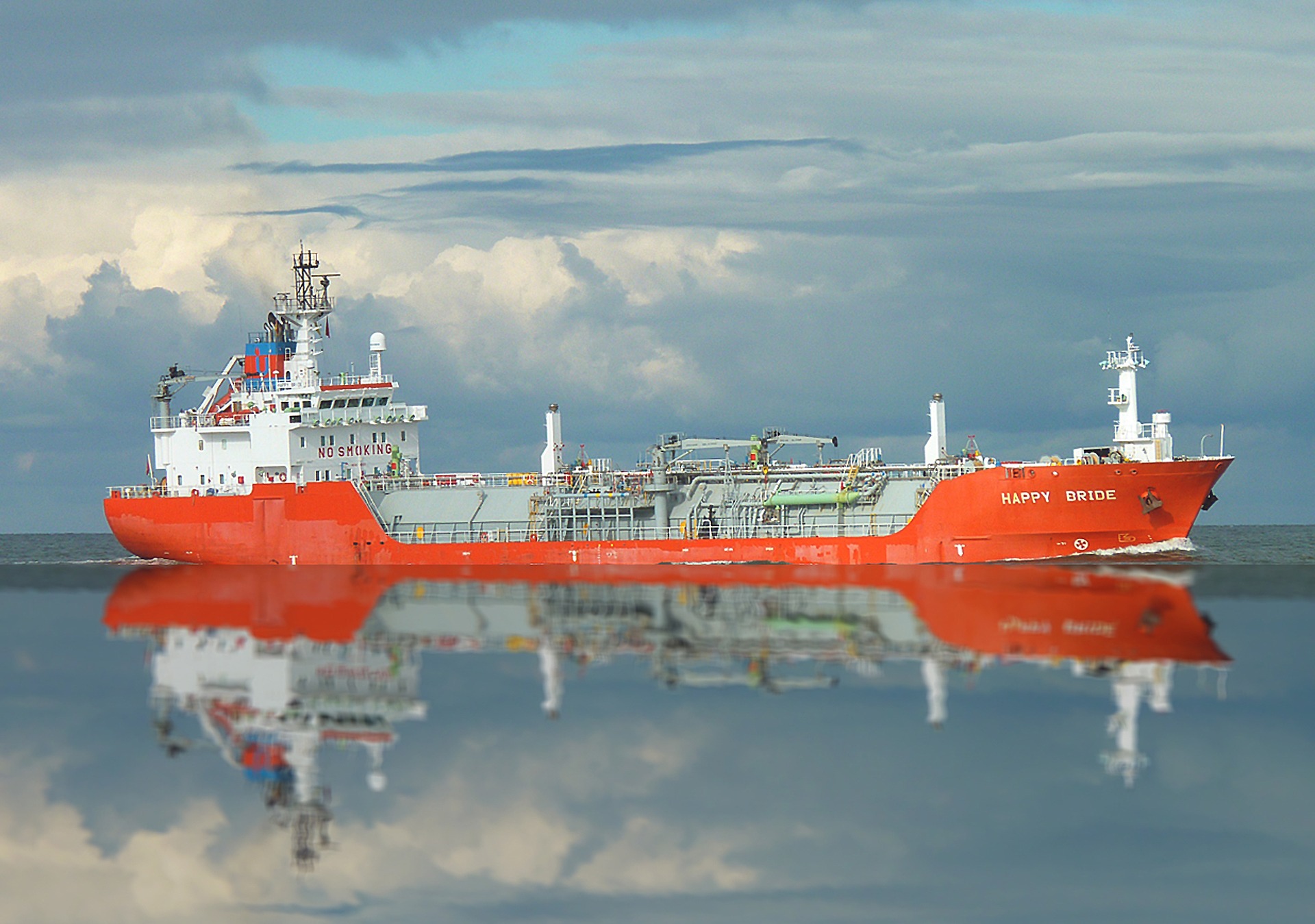 The Marine Environment Protection Committee meeting (MEPC75) takes place from 16-20 November. It is expected to decide on a controversial policy recommendation made in October by the Intersessional Working Group on Reducing Greenhouse Gas Emissions from Ships, known as Annex 1 of ISWG-GHG7-WP.1- Rev.1.

The proposal will not cap, let alone reduce, the shipping sector’s 1 billion tonnes and rising of annual emissions this decade – the very decade in which the world’s climate scientists say we must halve global greenhouse gas (GHG) emissions to stay within a relatively safe 1.5℃ of global warming as committed to under the Paris Agreement.

This means the “Rev.1″ text violates the initial IMO GHG Strategy in three crucial ways. It will fail to reduce emissions before 2023, will not peak emissions as soon as possible, and will not set shipping CO2 emissions on a pathway consistent with the Paris Agreement goals.

Any country that supports the adoption of “Rev.1”, and its abandonment of any effort to tackle climate change in the short term, loses any moral ground to criticise regions or nations trying to tackle shipping emissions, as part of their economy-wide national climate plans.

“We urge all countries to reject this weak proposal at MEPC75 this November”, said Clean Shipping Coalition President John Maggs, who has observer status at the talks. ”No deal is better than a terrible greenwash deal, that pretends to regulate shipping’s CO2 emissions but actually allows them to keep growing indefinitely.”

This press release is issued by:

Annex 1 of ISWG-GHG7-WP.1- Rev.1. (previously called the J/5.rev1 proposal) has three main weaknesses as a piece of regulation:

These purposefully designed weaknesses means the proposal would, at best, now curb only 0.65% to 1.3% of GHG emissions from a business-as-usual growth pathway by 2030, according to ICCT, where the business as usual pathway is +15% above the industry’s 2008 baseline. This leaves shipping sector emissions around 14% higher in 10 years time than today.