The deep sea is home to a large biodiversity including fragile habitats such as thousand year old deep-water corals and sponges. Bottom trawling is one of the most common deep sea bottom fishing methods, which consists of dragging heavy fishing nets along the seafloor. In doing so, not only targeted fish are caught, but also other deep sea animals that are later discarded. In addition, the heavy nets destroy sea floor habitats with consequent major loss of biodiversity and alteration of deep sea ecosystems.

In 2007, the European Commission reviewed the existing deepsea fishing regulation acknowledging that the EU failed to maintain most deep sea fisheries within safe biological limits or to protect vulnerable deep sea marine ecosystem from destructive fishing practices. However, since then, the legislative process suffered many delays.

Today’s adoption of the deep sea regulation by the Parliament is a very significant step in protecting the fragile and little understood deep sea ecosystems. But legislation will only be as effective as its implementation and Seas At Risk will work on the  implementation process with the Commission and Member States to ensure paper will be translated into action.

The Deep Sea Conservation Coalition (of which Seas At Risk is a steering group member) also urges full implementation of the new EU regulation on deep sea fishing. 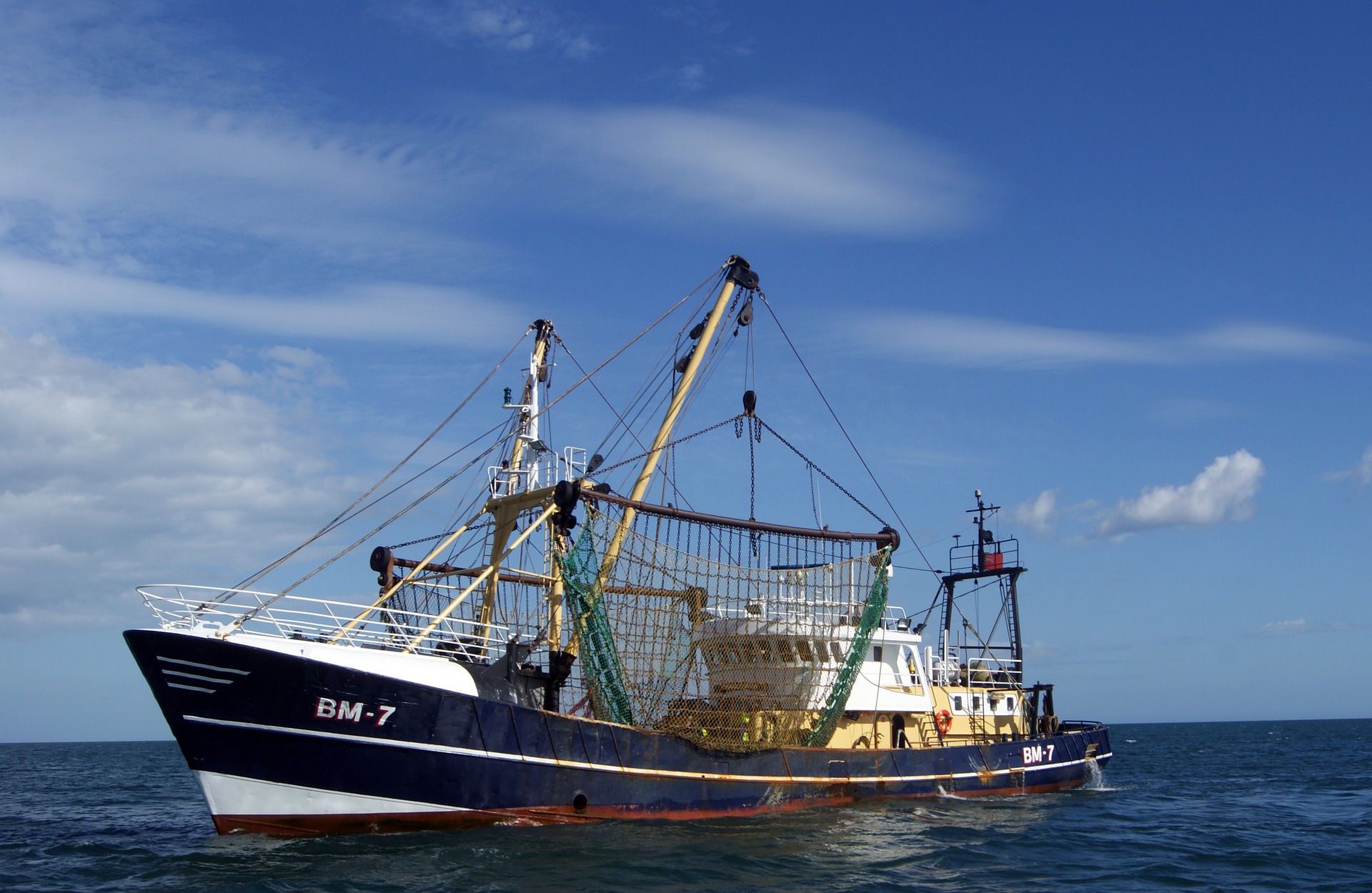