Latest / General News / EMFF: Will Members of the European Parliament think bigger and conserve our oceans?

EMFF: Will Members of the European Parliament think bigger and conserve our oceans?

This coming week sees a window of opportunity to improve the deplorable state of our seas and oceans. On 4 April, Members of the European Parliament (MEPs) will decide how the European Maritime and Fisheries Fund (EMFF) will use around EUR 6 billion of European taxpayers’ money for ocean-related activities between 2021 and 2027. 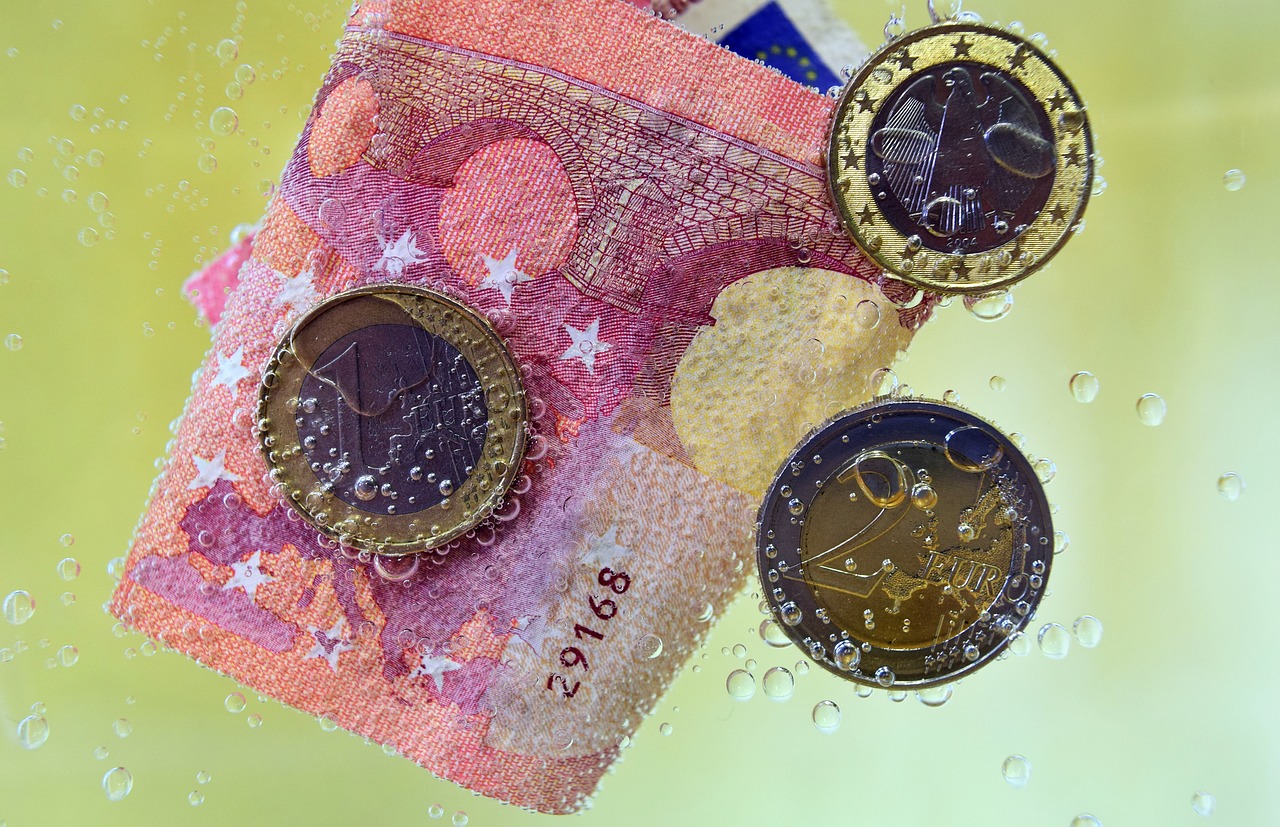 The fact that the marine environment is facing unprecedented environmental degradation must not be overlooked. This decline is the direct result of human activities, such as unsustainable fishing and seabed destruction, climate change, plastic and chemical pollution, intensive farming and ocean noise. The EMFF budget could make a tangible difference in improving the health of the marine environment, including improving habitats, and repopulating marine life.

The EMFF could be used, for example, to finance the management, restoration and monitoring of marine protected areas, the collection of data on plastic pollution, or to combat environmental crime and end accidental deaths of animals from fishing activities. EMFF investment could see fishers collaborate in scientific programmes to collect data on the marine environment or test more environmentally friendly fishing gear. Similarly, it could help fishers by providing adequate reception facilities for lost fishing gear and marine litter collected from the sea, or assisting them to diversify their activities into areas such as sustainable tourism.

Seas At Risk is concerned, however, that some Members of the European Parliament wish to allocate public money to directly support the construction of new fishing vessels. This perverse subsidy is one of the key causes of the increased number of vessels in Europe, an overcapacity that has led to the overfishing situation of today, as acknowledged by the European Court of Auditors.

The past allocation of subsidies for fleet renewal resulted in the build-up of excessive fishing capacity in Europe – put simply, too many fishing vessels chasing too few fish. In some fisheries, fleets are two to three times larger than sustainable fishing would allow. This overcapacity has brought about a situation where most of the EU’s fish stocks (around 40% in the Atlantic and more than 85% in the Mediterranean) are overfished. The EU is now working to rebuild fish stocks and reduce fishing pressure in its waters. In 2004, it agreed to phase out these subsidies in Europe, while, at the global level, it actively advocates for the prohibition of fisheries subsidies that contribute to overcapacity and overfishing. Reintroducing vessel renewal in the EU is a 15-year step backwards in terms of nature protection.

Some MEPs make the rather disingenuous claim that fleet renewal would increase safety at sea, pointing to the age of the current vessels as an issue. Yet, investments for safety reasons are not exclusively linked to the modernisation of vessels or engines, with human error more often found to be at fault in fishing accidents than the age of the vessel. It seems evident that investing in crew and community schemes (such as crew safety training, life-saving equipment, rescue services, lifelong learning and acquisition of new professional skills linked to safety) would be a far more effective way to secure safety at sea.

How much do EU MEPs care about the conservation of our oceans? With the upcoming European elections, are MEPs simply playing a local game and seeking to give out cheques to their regions rather than looking at the bigger picture? More than 58,000 people have already signed a petition asking Members of the European Parliament to spend at least EUR 1.5 billion (25%) of the EMFF for nature at sea. Will MEPs take this opportunity to ensure that public money is spent on the preservation of our oceans?