Latest / General News / Commission shows some progress towards ending overfishing in the North-East Atlantic, but EU-UK negotiations will be the litmus test

Commission shows some progress towards ending overfishing in the North-East Atlantic, but EU-UK negotiations will be the litmus test

Seas At Risk welcomes the steps taken today by the European Commission to end overfishing in the North-East Atlantic for some of the  stocks fished by the EU only. Regrettably, it did not follow scientific advice for all stocks, specifically for pollack in the Bay of Biscay and Iberian waters, or sole in the west of Ireland, which runs counter to the EU legal obligation to end overfishing of all EU fish stocks by 2020

Nevertheless, the EU’s efforts to finally end overfishing in the region will only be fully tested during negotiations between the EU and the UK, where the fishing limits for the most sensitive common fish stocks will be set. 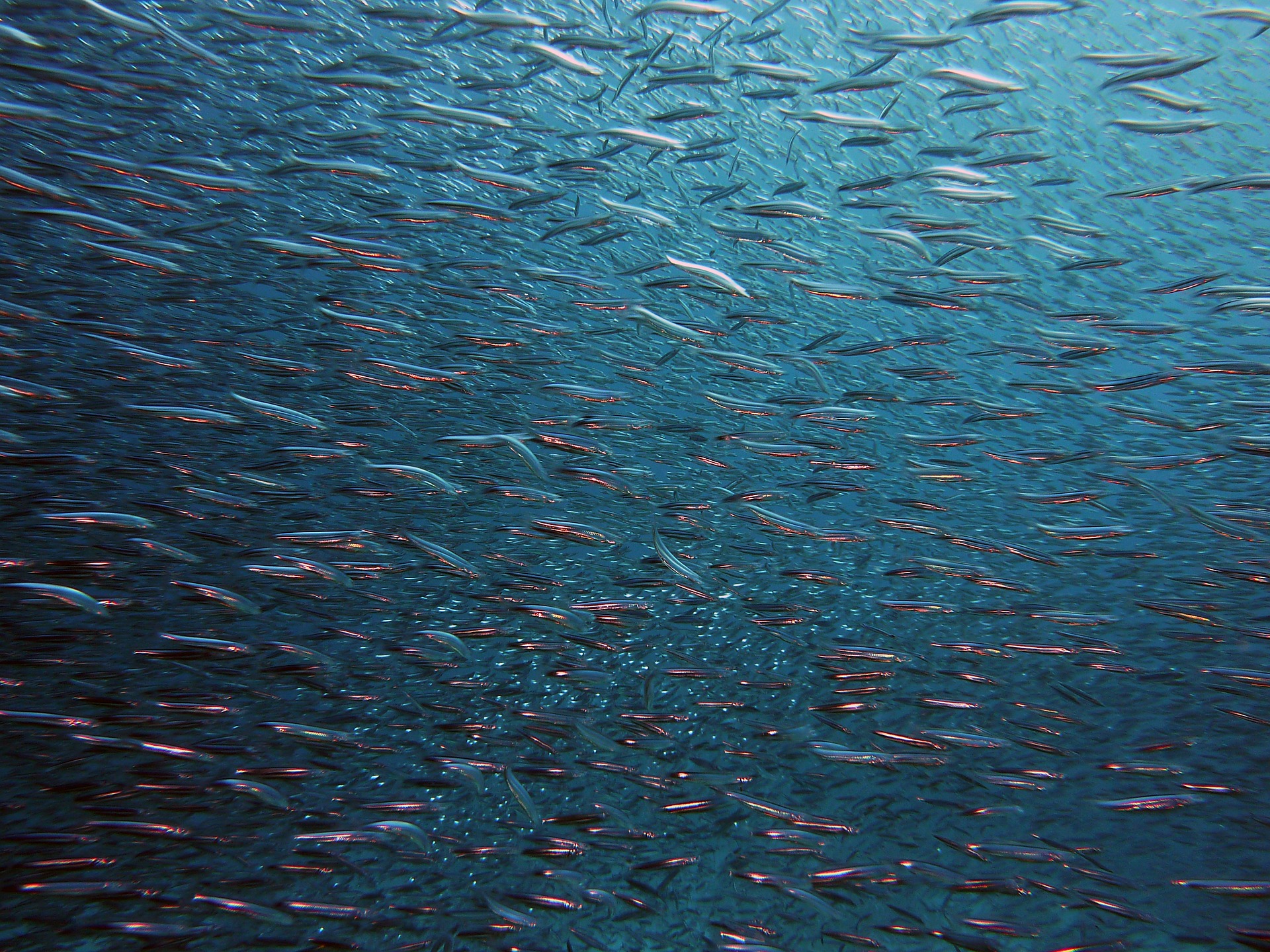 Andrea Ripol, Fisheries Policy Officer at Seas At Risk, says “While we recognise the Commission proposal as a good step for some stocks, it still allows for overfishing of several data-poor stocks, which does not bode well for the bilateral negotiations.  We urge the EU and UK to negotiate catch limits based on the best scientific advice for all stocks, to pave the way towards replenished fish stocks. The legal deadline to end overfishing has already passed and we cannot afford an uncooperative scenario that would result in widespread overfishing”.

Ensuring that all fishing limits are in line with the best scientific advice is a crucial step towards achieving a healthy ocean, and is supported by more than 100 NGOs in their recent Blue Manifesto