The Baltic Proper harbour porpoise is the only whale living in the Baltic Sea. Its population has been declining since the mid-twentieth century, falling to a few hundred today. Bycatch in static fishing nets is one of the most serious threats to this population, with even a single porpoise caught in a fishing net representing a threat to the survival of the population.

The measures adopted to protect the harbour porpoise in the Baltic Sea include a ban on fisheries using static nets, as well as mandatory installation of acoustic deterrent devices (pingers) on fishing nets in some MPAs frequented by the harbour porpoise. While NGOs welcome these measures, they should be seen as simply a first step. More comprehensive measures are needed to minimise the risk of bycatch, and these protections should be extended to all areas where the harbour porpoise is found, including outside MPAs.

Incidental catch of harbour porpoises is not limited to the Baltic Sea. The phenomenon is widespread, with harbour porpoises dying in fishing nets all over the EU and governments doing little to prevent the deaths of this so-called protected species. Along the Iberian coast and in the Black Sea, for example, harbour porpoises are regularly entangled and die in fishing nets, and the European Commission recently launched an infringement procedure against the Netherlands for failing to properly protect the harbour porpoise in the North Sea. Better protection and proper bycatch mitigation measures must be put in place in every relevant region. 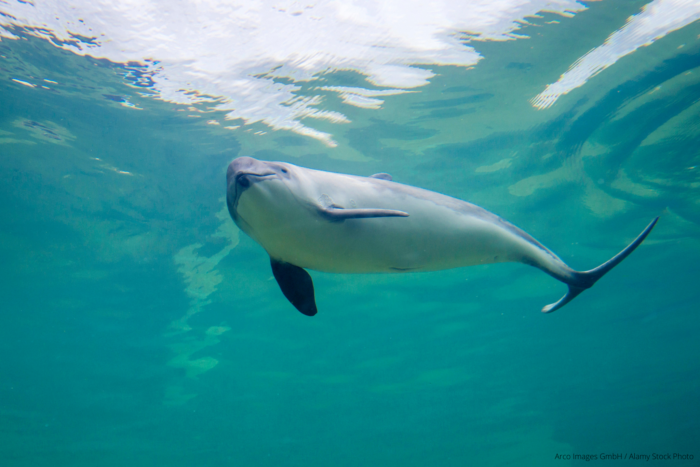