The launch of the Single-Use Plastics Directive in 2019 was a big win in the fight against plastic pollution. However, the plastic industry continues to put pressure on the European Commission by challenging the definition of what is considered plastic and thus subject to regulation.

As the Directive’s implementation enters its final stages, the Break Free From Plastic movement and the Rethink Plastic Alliance – of which Seas At Risk is a member – have launched a citizens’ petition, urging the European Commission to uphold the original ambition of the Directive by not allowing technical loopholes to compromise its effectiveness. 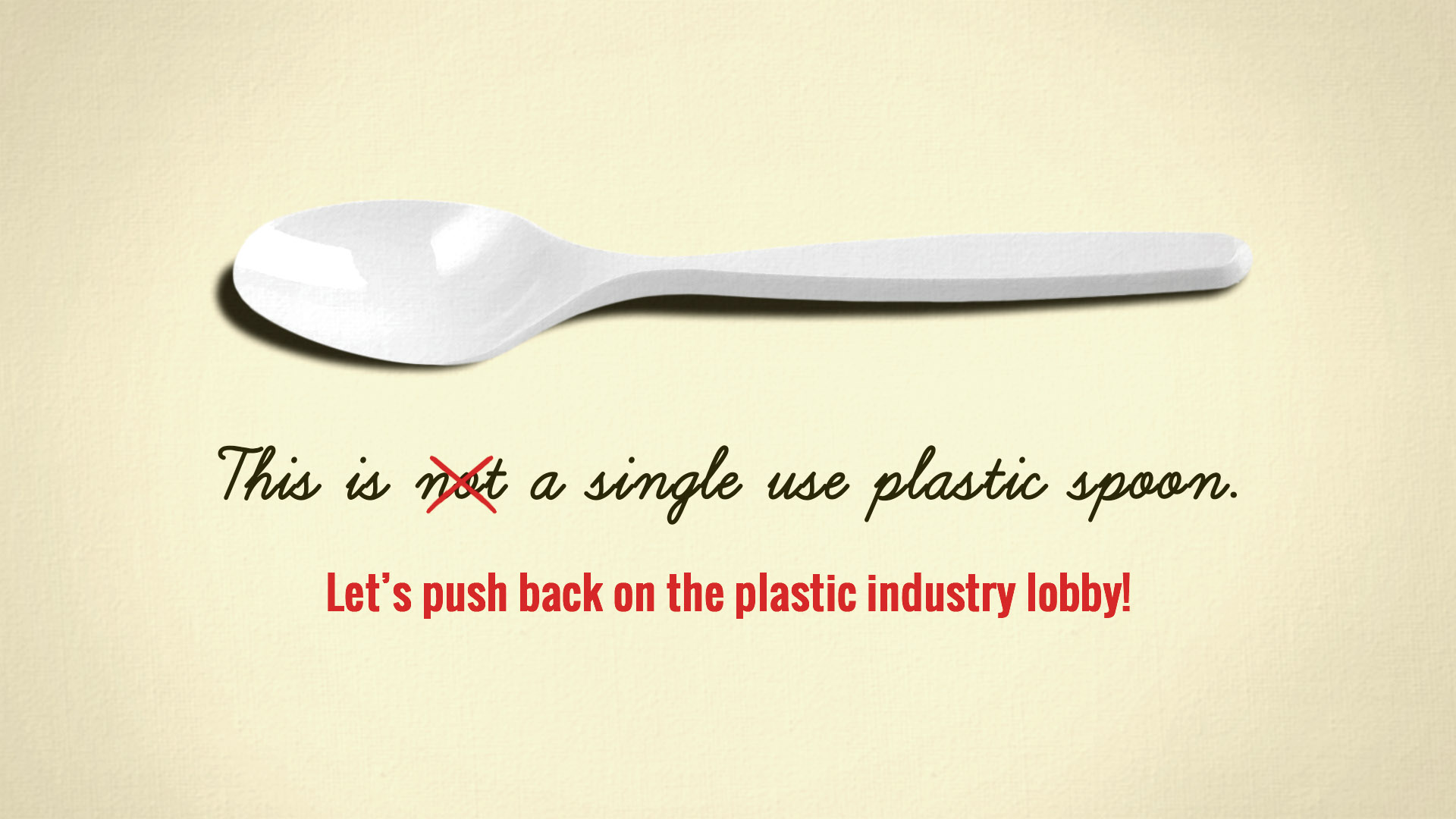 The draft guidelines already exclude certain types of single-use plastics from the scope of the Directive. This includes materials such as cellophane and viscose, which would potentially leave straws, wet-wipes, cutlery and plates unregulated, as all of these products can technically be manufactured from such materials. The distinction between single-serve and multi-serve products is also under discussion and would allow for even more exemptions, as anything heavier than 30g – such as crisp packets – would be counted as multi-serve/multipacks of food.

In response to the risks posed by such pressures towards a weak implementation of the Single-Use Plastics Directive, the NGO petition asks Executive Vice-President of the European Commission, Frans Timmermans, Commissioner for Environment, Oceans and Fisheries, Virginijus Sinkevičius, and Member State Environment Ministers, to uphold their  commitment and fulfil the public demand to move away from disposables and tackle plastic pollution.