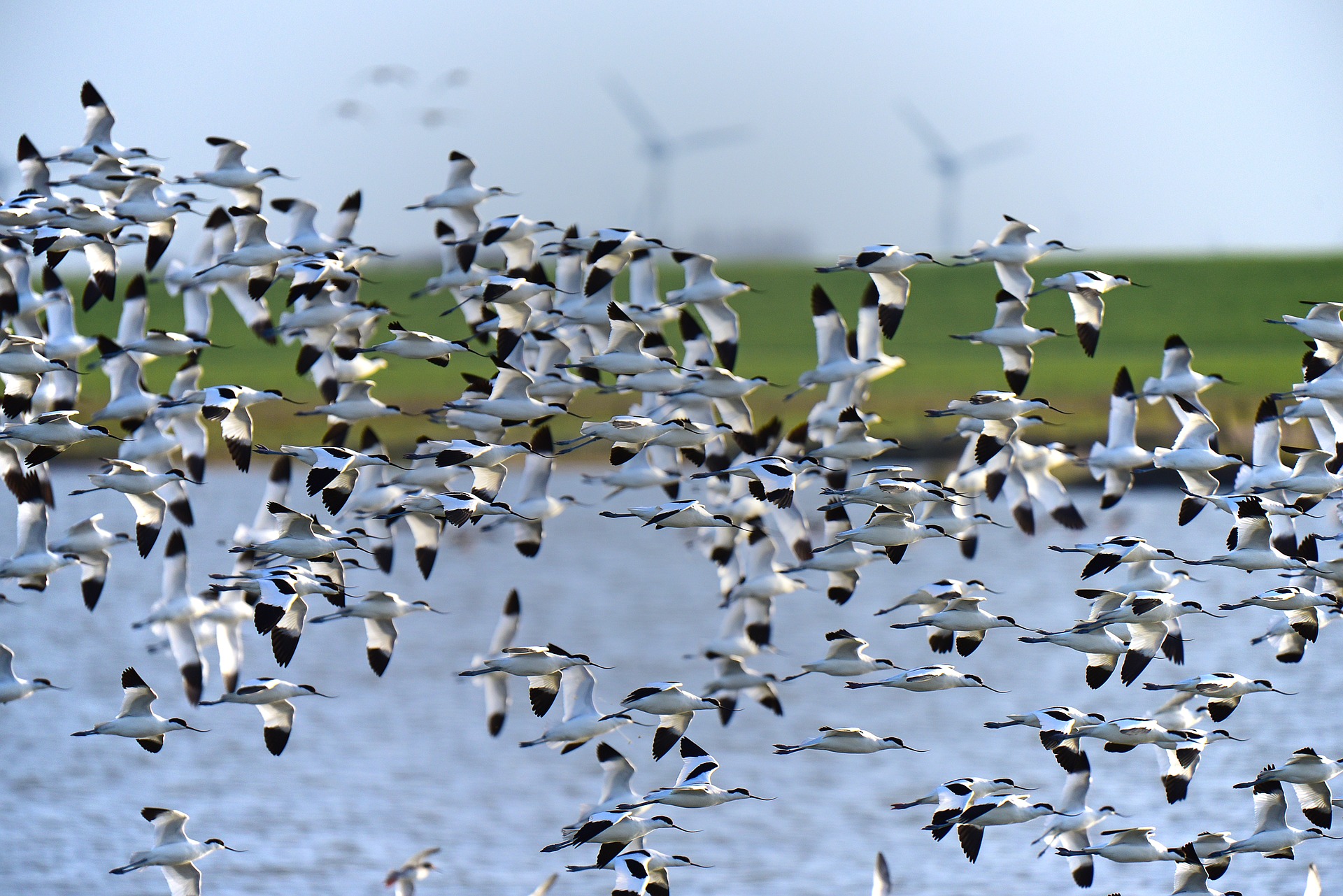 For the past eighteen months, Seas At Risk, together with its Belgian member Natuurpunt and other NGOs, have called on the European Commission to reject the measures proposed by Belgium, in view of their non-compliance with the Birds and Habitats Directives. On 7 June 2018, Natuurpunt submitted a formal complaint to the Commission, asking for Belgium to be forced to present new, adequate conservation measures for its Marine Protected Area, Vlaamse Banken. The current Belgian measures do not fulfil the obligation to protect sensitive and remarkable species found in the country’s most vulnerable marine ecosystems: firstly, the measures cover only a very small part of the Vlaamse Banken; and secondly, even in this small area, the measures permit certain potentially damaging fishing practices, such as Danish seine fishing and testing of alternative fishing techniques. Given the impact of industrial fisheries on marine ecosystems, conservation measures should include a comprehensive fishing ban in protected areas.

Belgium is not solely responsible for the weakness of these conservation measures. The past three years has seen its thin proposal further watered down in negotiations with the neighbouring countries which also fish in Belgian waters. In seeking to preserve the rights of its own fishing community to continue their activities in the marine protected areas of its neighbours, the Belgian federal government prioritised the interests of the fishing industry (the Dutch and Danish, in particular) over nature protection.

European NGOs hope that the Parliament’s decision will be a warning to all Member States currently engaged in negotiations of fishing restrictions in Marine Protected Areas in the framework of the Common Fisheries Policy. Member States should undertake to ensure effective nature conservation in their Marine Protected Areas by restricting all fishing fleets and ending damaging practices (e.g. bottom trawling) in Europe’s most vulnerable marine ecosystems. 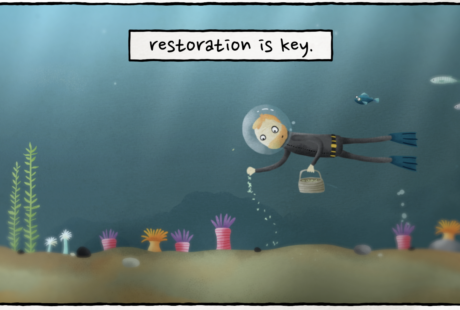 Video: Nature Restoration Law: Nature must be protected after being restored