On 23 October, the European Parliament voted in favour of the Single Use Plastic Directive, with an overwhelming majority of MEPs supporting the European Commission’s plan to reduce pollution from single-use plastics.

The Directive includes bioplastics in its definition of single-use plastic. In addition to the Commission’s proposal to ban cotton buds, straws, beverage stirrers and balloon sticks, the Parliament included further restrictions on oxo-degradable plastics, food and beverage containers made of expanded polystyrene. It also endorsed mandatory Extended Producer Responsibility requirements for most single-use plastics and fishing gear, cover awareness-raising and clean-up costs as well as waste management and disposal. An EU-wide 2025 target to reduce consumption of food containers and cups by 25% was also adopted.

The Parliament took a similarly strong stance on fishing gear, voting to develop harmonised standards at EU level, together with minimum collection and recycling targets. 50% of fishing gear will be collected separately from other waste streams, with at least 15% going on to be recycled. At Member State level, data will be collected on the consumption of fishing gear, with producers encouraged to develop more environmentally friendly products through a system of fees based on the recyclability of the fishing gear.

However, the Directive remains disappointing in a number of respects. Very lightweight plastic bags were removed from the ban list, for example, and food containers are defined very narrowly, weakening the consumption reduction targets for those items.  Also, plastic plates and cutlery supplied to educational establishments or healthcare institutions are exempt from the EU ban until 2023, compared to the 2021 deadline for all other items. Although carbonated drinks caps that are connected to bottles leak less into the marine environment than loose ones, the obligation to connect all caps has been delayed. Finally, the text clearly states that the Extended Producer Responsibility under this Directive will supplement the Packaging and Packaging Waste Directive.

The next steps towards adopting this legislation are the meeting of the representatives of EU national governments to agree their joint position, and the three-way negotiations between governments, the European Parliament and the European Commission, which may start as early as November. Seas At Risk hopes to see the European Council of Ministers reach a common position by the end of the year or, at the latest, early next spring under the Romanian presidency. 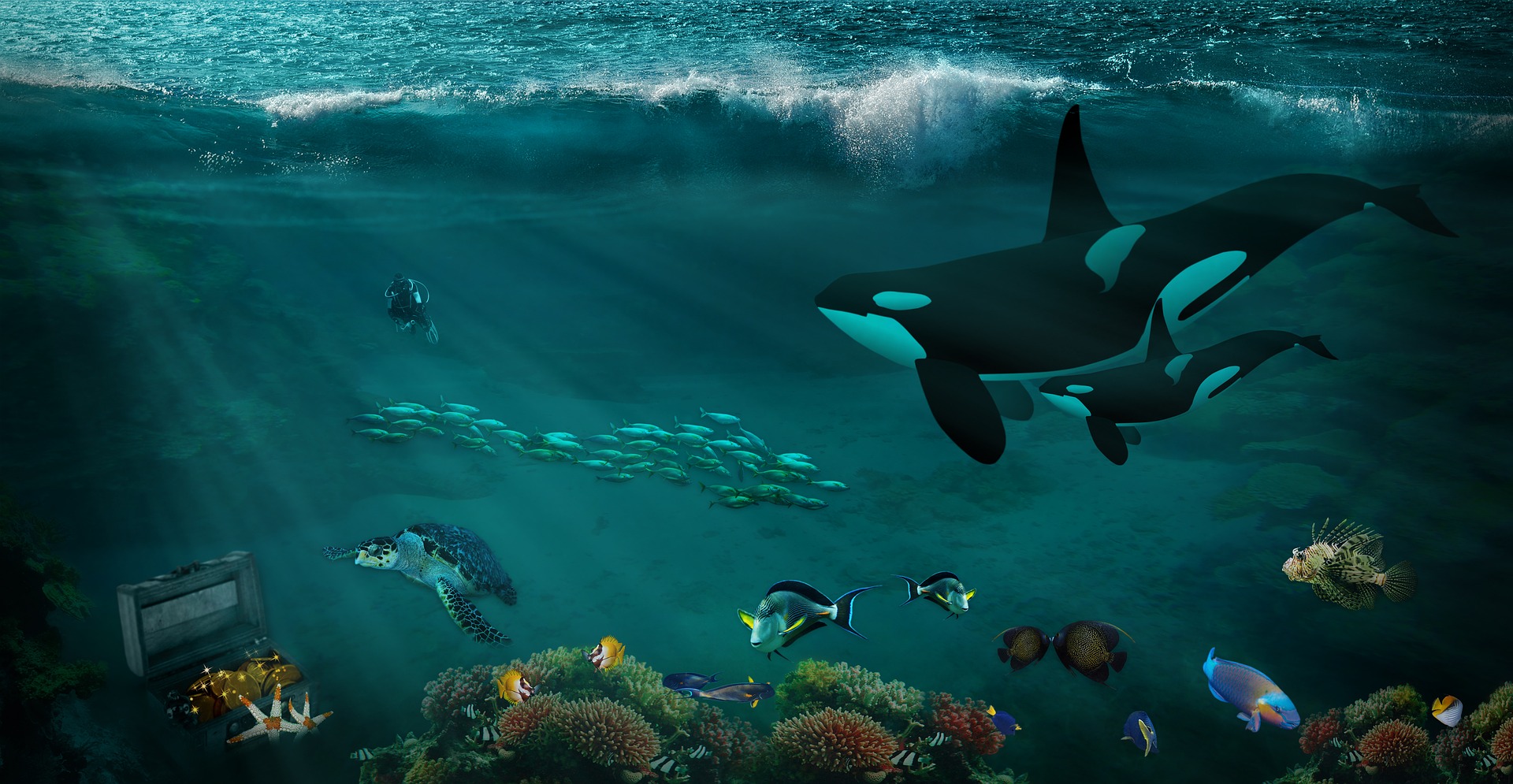