New port reception facilities proposal: what does it mean for sea-sourced marine litter?

The European Commission recently released its proposal for the revision of the Port Reception Facilities Directive. This proposal is vital for the protection of the marine environment, as it aims to prevent the dumping of ships’ waste at sea. Here, Seas At Risk takes a closer look at the two major changes proposed to improve waste delivery in ports: harmonisation of fees, and expansion of the system to include fishing boats.

The Directive covers a number of different waste types, including sewage, cargo residues, garbage, and oily waste. Of greatest concern to Seas At Risk are the provisions on garbage and fishing gear, as these items frequently become marine litter. The Directive applies to all ships in EU waters, regardless of their country of registration or origin. Only military vessels are exempt.

Under the International Convention for the Prevention of Pollution from Ships (the MARPOL Convention), the dumping of plastic at sea is illegal. It remains common, however, with up to 50% of marine litter in the busiest sea basins of the EU coming from ships and fishing boats. Although sea-based marine litter is often hard to identify as it can look similar to normal kitchen waste, packaging with non-European script is regularly found on EU beaches. Other types of sea-based marine litter include nets, ropes, oil cans, rubber gloves and other materials commonly used onboard vessels.

Two of the key elements of the proposal relating to marine litter are outlined in more detail below. The proposal will now go through the co-decision procedure, with negotiations taking place between the European Parliament and Council. It is crucial that these two elements are maintained in this process. (For a reminder of the issues with the current Port Reception Facilities Directive and possible solutions, see Seas At Risk’s 2013 report.)

In contrast to the status quo, the new proposal states that all ships must pay 100% of the costs for delivery, irrespective of the volume of waste delivered, and will vary depending on  the ship’s characteristics. As ships have already paid to use the port waste management facilities, they are less likely to dump their waste overboard. This ‘100% indirect fee’ or ‘no special fee’ system has been a key recommendation of Seas At Risk for many years. In order to be fair, this type of system must be implemented by all ports in an area, to avoid a situation where a single participating port is left to deal with all waste.  The success of this system also requires transparency – ships must be made aware that they have paid for these facilities and thus have the right to deliver waste to them.

At present, EU ports use different systems for charging for waste delivery. This creates confusion and may contribute to the illegal dumping of waste overboard. Seas At Risk hopes that the new proposal will harmonise and simplify waste delivery at ports across Europe.

The proposal also reflects an increased understanding of the role that fishing vessels play in marine litter, whether by contributing to the problem, or by litter reduction initiatives such as ‘fishing for litter’, in which fishermen deliver to port the marine waste caught in their nets. Fishing boats will now be included in the 100% indirect fee system and thus be able to deliver old fishing gear and any such waste to port. This is a very welcome change but will need to be accompanied by dedicated schemes to fund the expensive process of disposing of fishing gear. Systems such as extended producer responsibility schemes for fishing gear would help to mitigate these costs. Similarly, government subsidies could help to fund the treatment of this expensive form of waste and ensure that the fees for waste treatment in fishing ports do not become prohibitive. 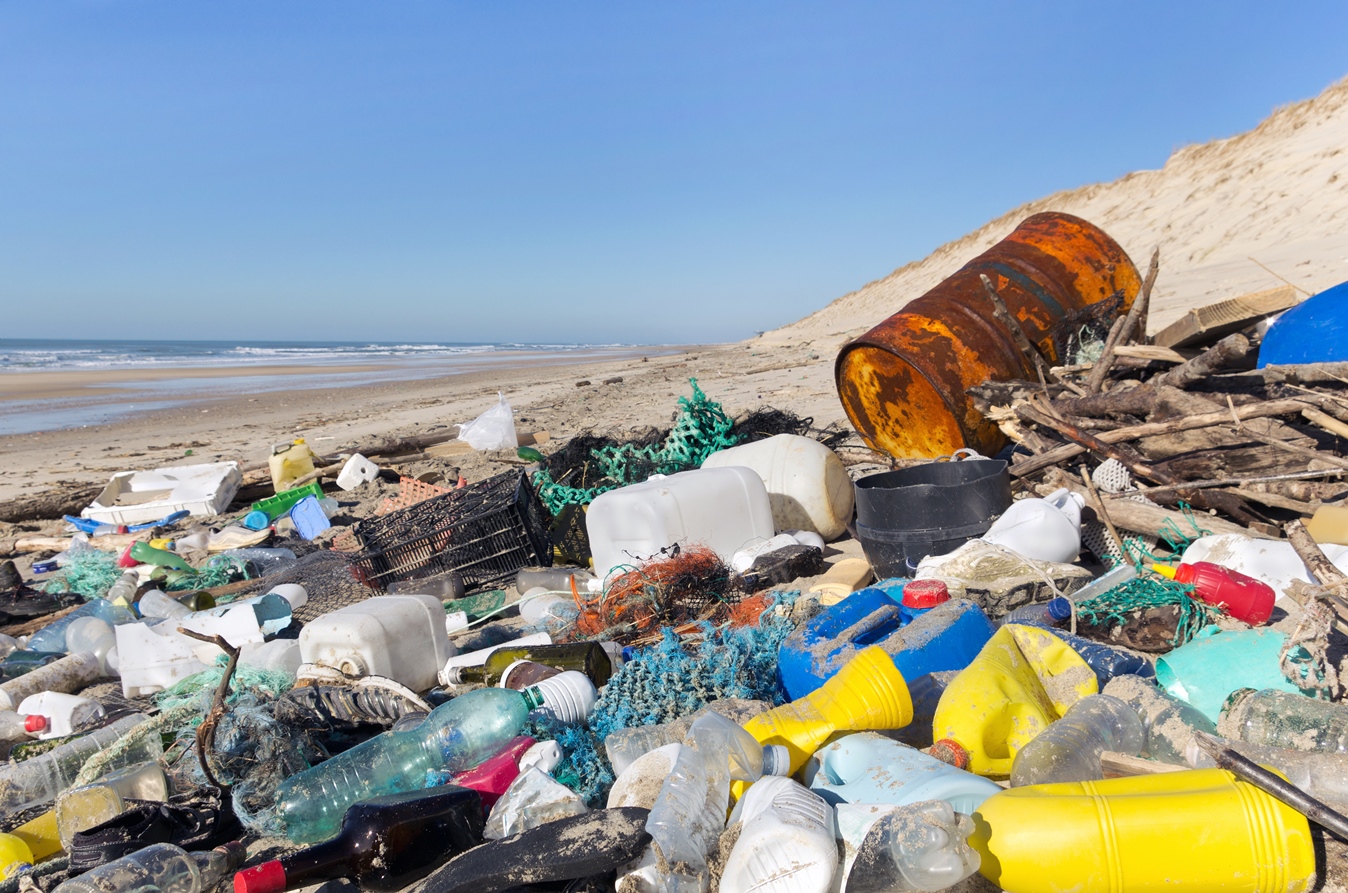