Recent scientific findings point to another looming threat to our seas. Marine litter from aquaculture contributes to the spread of invasive alien species, putting pressure on native biodiversity and habitats, as well as farmed species. Seas At Risk has proposed a set of measures to tackle the problem.

Marine aquaculture operations do not only suffer the effects of marine litter, they are themselves a source of marine litter, with well-documented examples including polystyrene floats, plastic rope, food sacks and buoys. Scientists from the Department of Functional Biology of the University of Oviedo in Spain have now found that this litter actually helps invasive alien species to spread in European marine waters. These species are pests, which attach to farmed species. However, species such as the Portuguese oyster, various types of barnacle and polychaete worms are highly adapted and attach easily to floating litter from aquaculture sites, thereby establishing new habitats and populations outside the aquaculture sites. 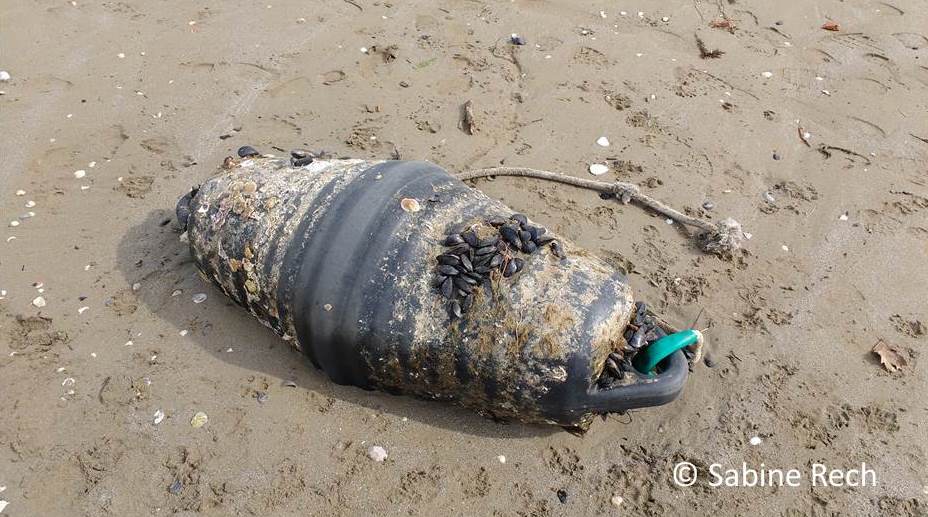 To protect our seas from this threat, Seas At Risk recommends four points of action:

These actions would contribute to a reduction of marine litter from aquaculture and simultaneously aid a better understanding of the impact of aquaculture on the spread of invasive alien species. 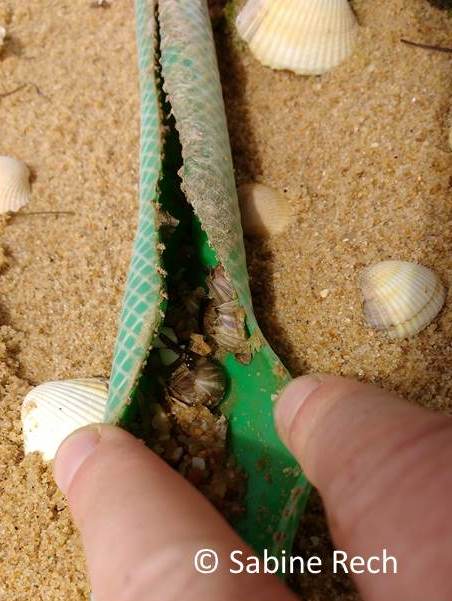