Latest / General News / With only one year until the deadline, EU Ministers allow continued overfishing of Baltic cod

With only one year until the deadline, EU Ministers allow continued overfishing of Baltic cod

At the 15 October meeting of the Fisheries Council, on fishing limits for the Baltic Sea, the Fisheries Ministers again agreed to continue overfishing. They allow a catch of 24,112 tonnes of cod from the eastern Baltic cod stock, 44% higher than scientists advise and an incredible 33% higher than fishing industry demands.

Each October the Fisheries Ministers negotiate the total allowable catch (TACs) for the Baltic Sea, followed (bi-annually) by TACs for deep sea fisheries in November and the North East Atlantic in December.  The pattern, however, is for the Fisheries Ministers to routinely ignore the advice of scientists for many stocks. Now, however, the clock is ticking, with the 2014 Common Fisheries Policy (CFP) deadline to end overfishing by 2020 fast approaching. Although fewer stocks are being overfished than previously, there is still a long way to go, particularly given that ending overfishing is only one aspect of the biologically diverse, clean and healthy seas required under the Marine Strategy Framework Directive.

It is difficult to understand the logic of Fisheries Ministers not only disregarding scientific advice but going so far as to allow the fishing industry to catch more eastern Baltic cod than they had requested. Eastern Baltic cod is a stock so heavily overfished that the fish do not grow very big, spawning when they are only 15-20 cm. This is a significant decline from their position three-four years ago, when they spawned at around 35-40 cm (itself very small). Similarly for western herring stock, the Ministers have ignored scientists’ advice to agree a zero TAC (no directed fisheries) in favour of imposing a TAC of 9,001 tonnes.

This augurs poorly for the November Fisheries Council, when the Ministers will set fishing limits for deep sea stocks for 2019 and 2020. That meeting represents their final chance to end overfishing for deep sea in time to meet the CFP requirements. 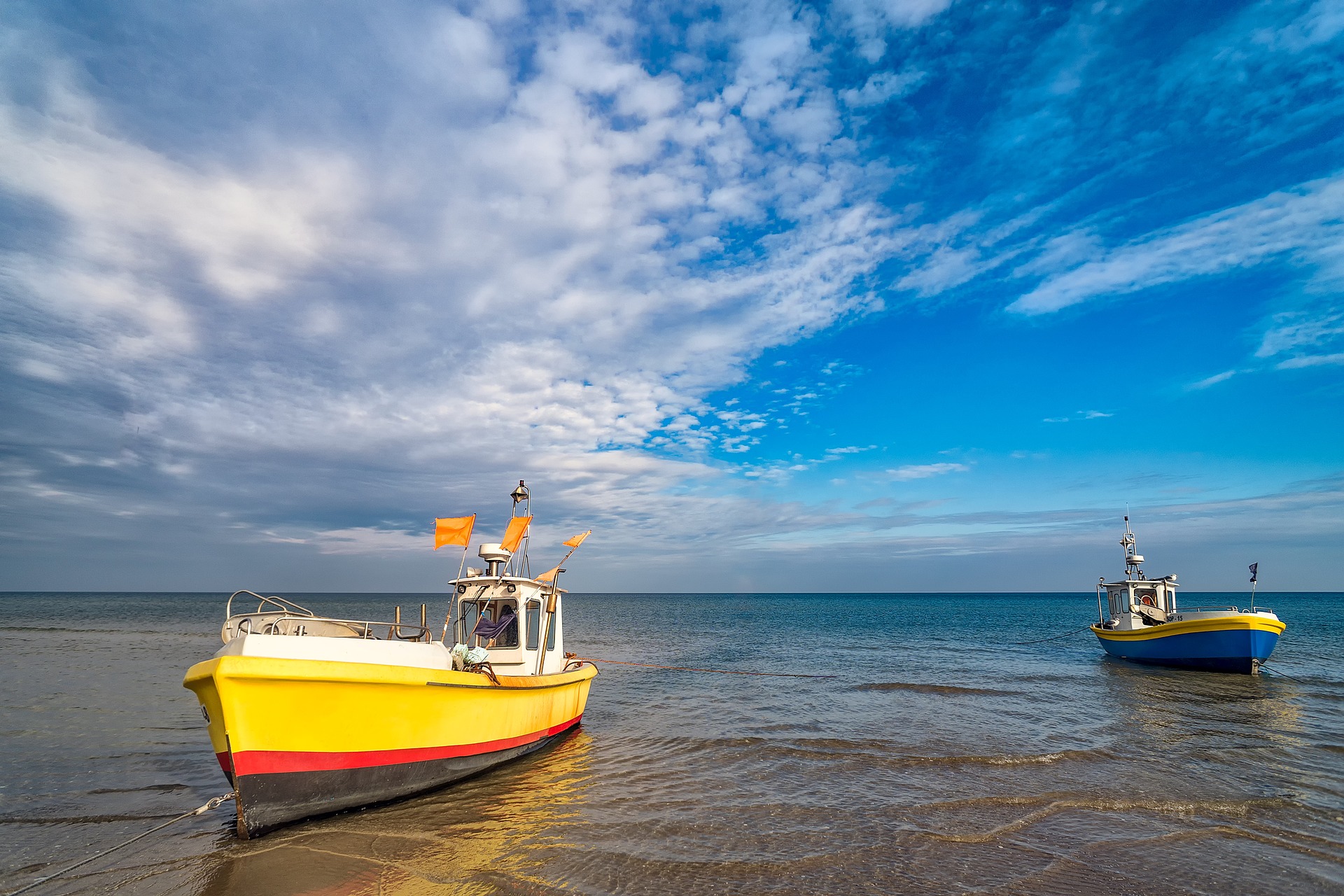