Seas At Risk’s Italian member Legambiente, together with its COMMON project partners in Tunisia and Lebanon, recently launched BEach CLEAN, a campaign to raise public awareness of marine litter on Mediterranean beaches and the impact of our daily actions on the marine ecosystem. The campaign targets tourists and beach lidos, providing a list of 10 tips to reduce plastic litter and surveying users in order to gather key information on the state of Mediterranean beaches.

The initiative aims to protect the environmental heritage of Mediterranean beaches. It seeks to engage in constructive dialogue with the management and users of popular beach lidos, publicise 10 good practices for correct waste management and raise awareness of the consequences of littering. Posters with the 10 golden rules of the campaign will be displayed in the most popular Italian, Lebanese and Tunisian tourist areas, where a massive influx of summer tourists sees a corresponding increase in the volumes of waste found on beaches. 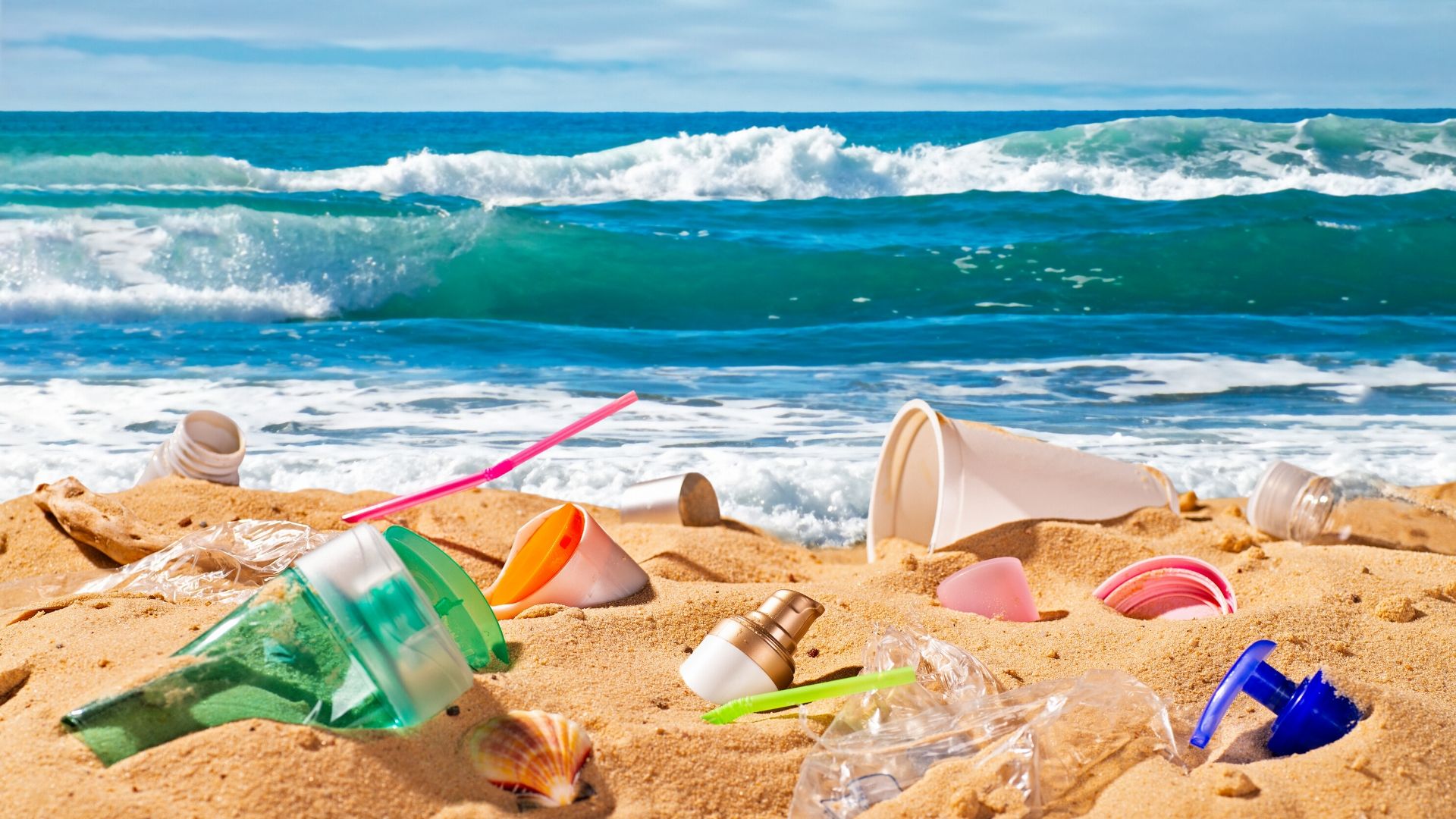 During the summer season, tourism increases marine litter by more than 40% in the area. Poor management of urban waste is a key source of waste on monitored beaches, alongside the lack of water purification systems and disposal of household waste down the toilet. The tourism sector must be involved in tackling the issue of at sea and on our beaches, as it has a valuable role in promoting good waste management practices and raising awareness among tourists. The combination of well-informed tourists and a network of tourist structures that facilitate correct waste management can make a big difference in fighting plastic pollution.

The campaign is part of the Coastal Management and Monitoring Network for tackling marine litter in Mediterranean Sea (COMMON), a project funded by the European Union under the ENI CBC Med Programme. The project has established a collaboration network between Italy, Lebanon and Tunisia to reduce marine litter in the Mediterranean area. The ‘BEach CLEAN’ campaign will run until 30 September 2020 in five areas:  Maremma and Salento in Italy, Kuriat Island and Monastir in Tunisia, and the Tyre Coast Nature Reserve in Lebanon.

Marine litter comes mainly from land-based activities and has a negative impact on vital economic sectors, such as tourism and fishing, causing substantial losses for individuals, businesses, and communities. With over 450 million inhabitants, the 22 Mediterranean countries can generate up to 760 kg of solid waste per capita every year, which often ends up on beaches, damaging environmental heritage, marine life and biodiversity. 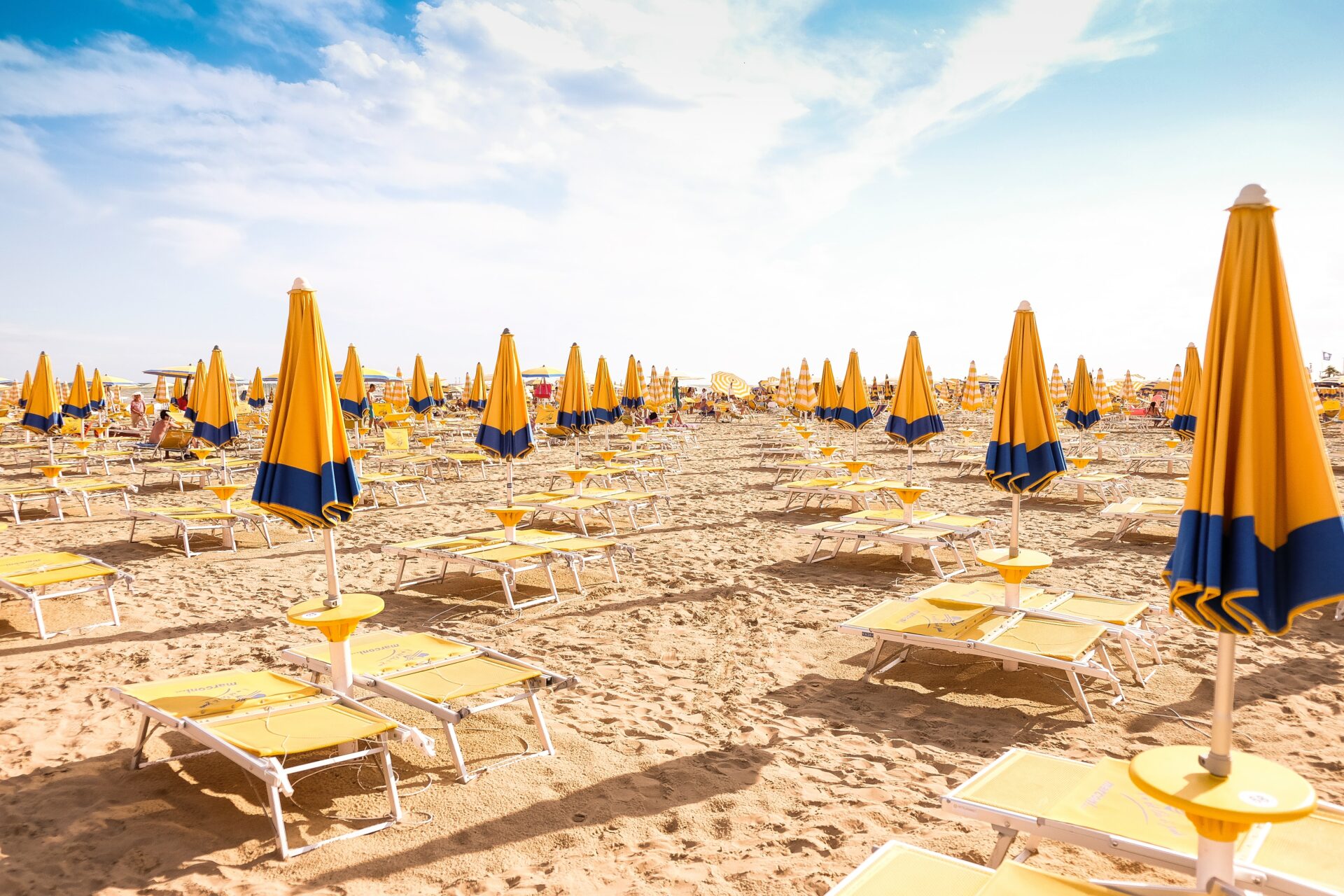 The beach lidos involved in the initiative will also take part in a two-part survey (at the beginning and end of the summer season) to take stock of the health of Mediterranean beaches and improve their awareness of the environment. Additional questionnaire targets tourists, gathering information on their daily waste disposal habits and analysing the causes of incorrect waste disposal. Tourists are invited to share their relationship with the sea here. Due to the COVID-19 crisis and social distancing rules, sustainable tourism practices must also address the correct use and disposal of , which are increasingly found in coastal areas. The BEach CLEAN campaign will assess and monitor the presence of these new types of waste on the selected beaches and raise awareness of appropriate disposal.