Portugal and the reduction of single-use plastics – Seminar

Portuguese NGO and Seas At Risk member, Sciaena, together with the Marine and Environmental Research Centre (CIMA), recently held a seminar on the topic of changing legislation of plastic packaging in the EU and tackling rising plastic pollution. The seminar, titled ‘Portugal and the reduction of single-use plastics’, took place on 3 June at the University of Algarve. Structured according to the circular value chain, the seminar followed the full lifecycle of plastic, featuring speakers from the manufacturing sector and the recycling industry, as well as retailers, government administrators, environmental organisations and the academic research community. It also included panels on legislation. The event was intended to bring together a diverse group of Portuguese stakeholders and to create a national forum to discuss the problem of plastic pollution in relation to the environment. It also opened a discussion of how new EU legislation will be implemented nationally and translated into action so as to reduce society’s reliance on single-use plastics. 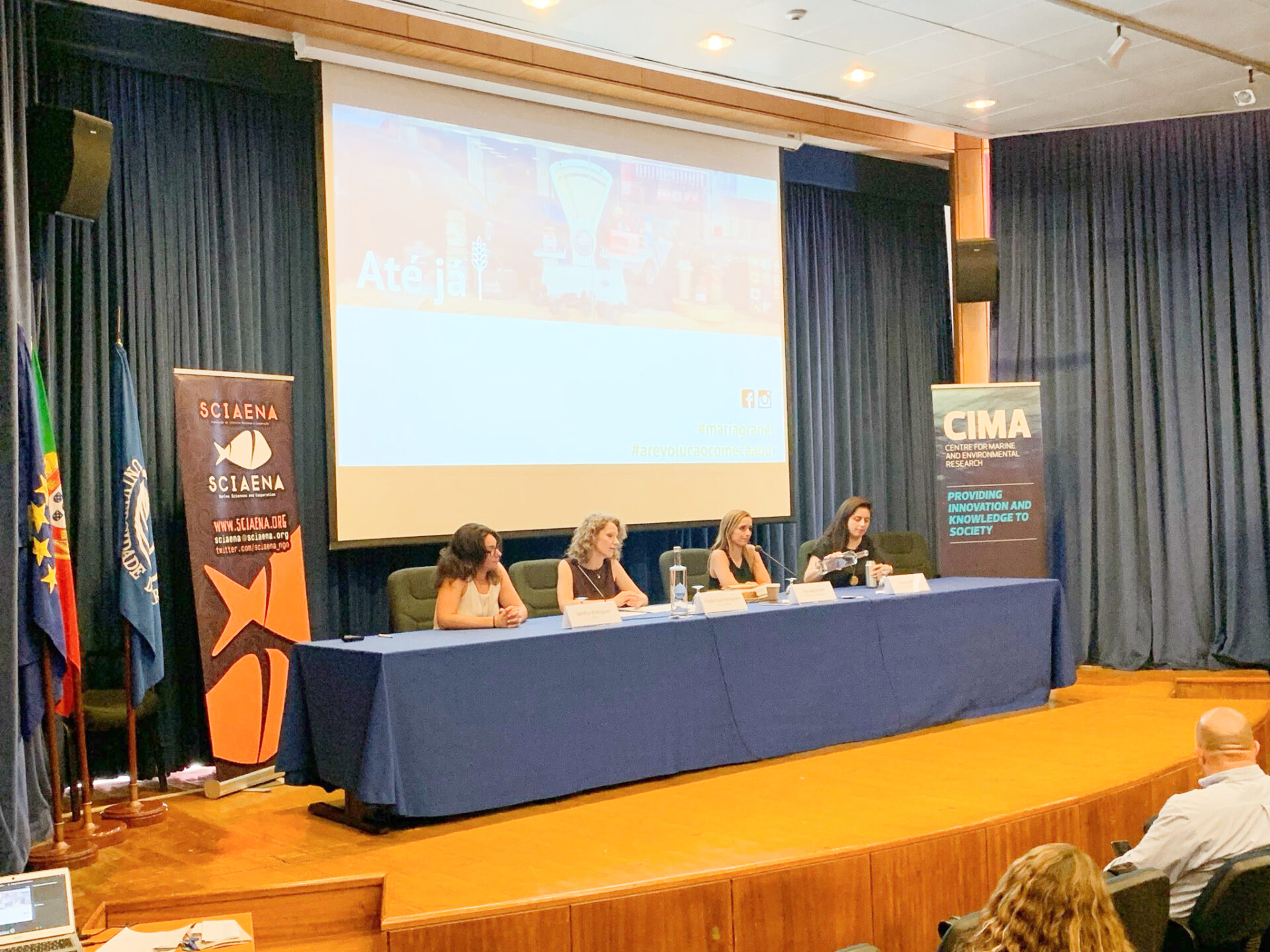 Sectoral stakeholders’ and government agencies’ action plans to tackle the plastic crisis were presented and discussed within the framework of the implementation of the Single-Use Plastics Directive. At the event, stakeholders and participants expressed their willingness to work towards achieving circular plastic consumption by reducing, reusing and supporting more transparent and efficient recycling processes. There was also a clear commitment to meet again and present their progress.

Presentations and discussions focused firstly on the Single-Use Plastics Directive, particularly the legislative hurdles to correctly implement the legislation in all Member States. The need for additional regulations – and an overhaul of existing ones – to achieve the goals of the Directive were explained, e.g. food packaging requirements. Deposit Refund Systems (DRS) were frequently cited as an example of efficient implementation, with the progressive regulation on the introduction of a DRS approved by the Portuguese Parliament in 2018 proving a useful live example. Environmental organisations were not alone in highlighting the importance of DRS schemes, with the plastic industry itself pointing to the need for such initiatives. This was illustrated by polyethylene terephthalate (PET) bottles, which should contain at least 25% recycled plastic by 2025 (calculated as an average for all PET bottles placed on the market in the territory of that Member State). These goals cannot yet be achieved in Europe, as much of the plastic litter collected is exported, with the remainder being of insufficient volume and quality to be made available on the market. Giving plastic an inherent value throughout the whole lifecycle means that DRS systems improve the availability and quality of recycled materials and pave the way for achieving the Directive’s goals.

This was Sciaena’s first event as part of NGO efforts to tackle marine litter. While it intends to focus on specific issues for future seminars – such as DRS schemes, microplastics or fishing gear – this event demonstrated the usefulness of taking a broad and inclusive approach to stakeholder engagement. After all, the plastic pollution problem was created by our entire society, from producers to consumers, thus our entire society will be needed to solve it.