Responding to the publication of annual scientific advice for EU fishing limits for 2021 in the Baltic Sea by ICES (International Council for the Exploration of the Sea), which finds important Baltic fish populations remain in a state of crisis, and the entire Baltic Sea ecosystem in very poor health [1], a group of NGOs are demanding that the European Commission and national fisheries ministers adhere to ICES expert scientific recommendations for zero fishing of western Baltic herring and eastern Baltic cod for 2021, to end overfishing of all other species, and commit to increased focus on ecosystem and climate considerations.

Coalition Clean Baltic, Oceana, Our Fish, Seas At Risk, and WWF call on the European Commission – which is responsible for proposing EU fishing limits – and on Member State fisheries ministers – who make the final decisions, to not exceed the scientific advice provided by the International Council for the Exploration of the Sea (ICES) and to respect the Common Fisheries Policy (CFP) requirements when setting all fishing limits in the Baltic Sea for 2021. 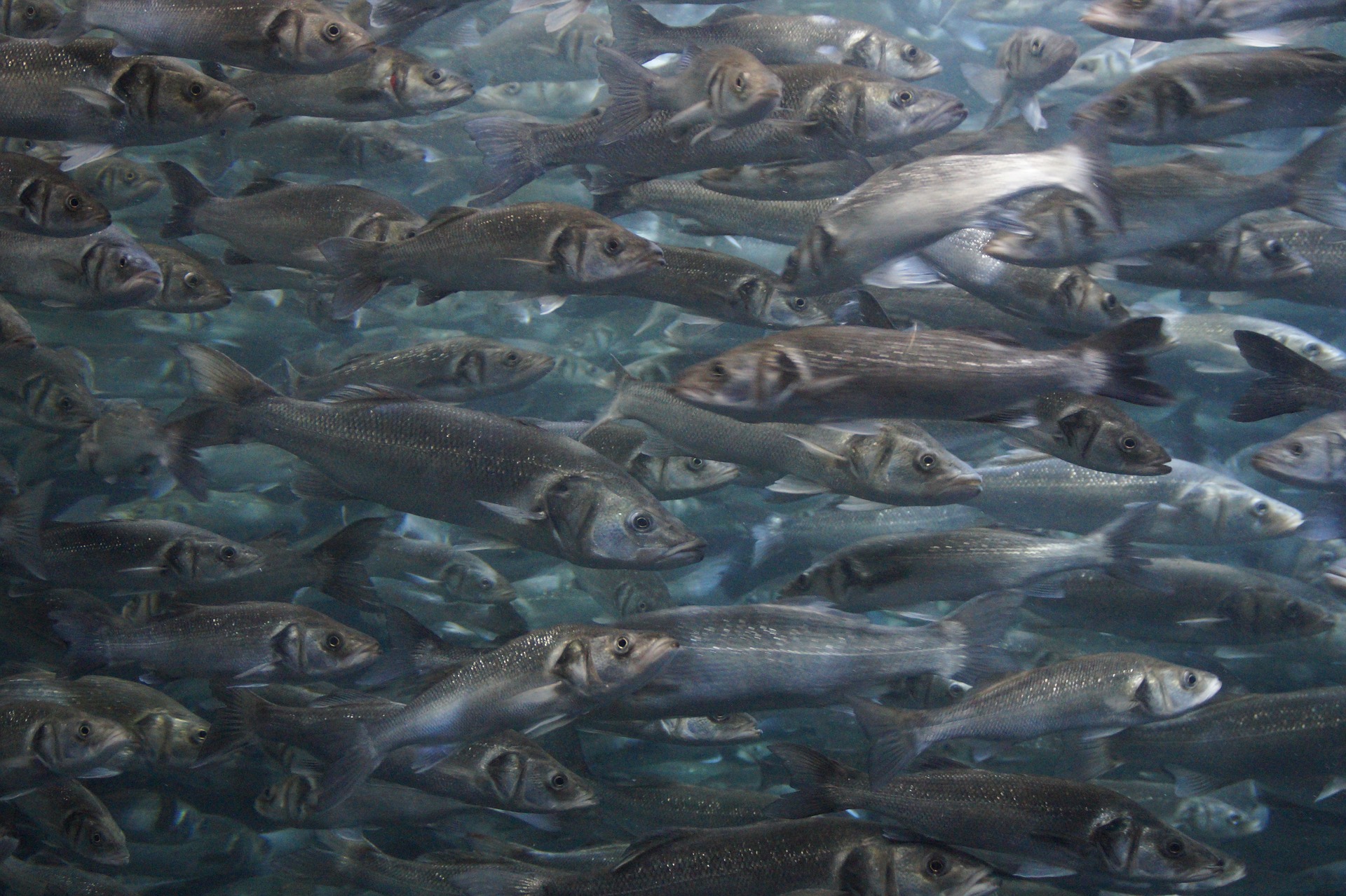 “The poor condition of the Baltic Sea is a reflection of the global state of our seas and oceans. Overfishing, in addition to pollution, habitat loss and climate change, is narrowing the opportunity to change the dire state of Baltic fish stocks”, said Ottilia Thoreson, Director, WWF Baltic Ecoregion Programme. “EU ministers must intensify the implementation and enforcement of the Common Fisheries Policy in the Baltic region, by setting sustainable fishing limits, securing appropriate implementation and tightening control of the landing obligation. All of these measures are necessary to allow for the recovery of fish stocks and ensure food security well into the future.”

“Last year’s decision by the EU Council to close targeted fishery on eastern Baltic cod was a step in the right direction but insufficient, as the cod are starving [2]. A cod recovery plan with a multi-species approach must be initiated,” said Nils Höglund, Fisheries and Marine Policy Officer, Coalition Clean Baltic. “As the eastern Baltic cod stock has collapsed, we cannot continue fishing their crucial food, sprat and herring without considering the need to maximise food availability”, he continued, referring to ICES advice to move the sprat fishery [3]. Reducing or at least moving the sprat fishery is not a matter of debate, it’s a no brainer!”

“Scientific assessments for some iconic fish stocks, like the eastern Baltic cod or the western Baltic herring, raise the alarm about their dire conservation status. The collapse of these populations is the result of several factors, including continuous overfishing, what contradicts the objectives of the EU fisheries and environmental policies,“ explained Javier López, fisheries campaign director for Oceana in Europe. “Decision makers must redress this situation by setting catch limits in line with scientific advice, alongside with additional measures related with spawning closures, bycatch minimization and/or recreational catches. Management decisions in line with the scientific advice are the only way to recover fish stocks and to ensure a sustainable future for the Baltic fisheries.”

“With the European Green Deal and EU Biodiversity Strategy, the European Commission doubled down on its commitment to end overfishing, restore the health of our seas, and support a transition to more sustainable fishing methods – now EU governments must respond and act on that commitment”, said Rebecca Hubbard, Programme Director, Our Fish. “Anything less than a full stop to overfishing in the Baltic will undermine the European Green Deal and worsen the impacts of the biodiversity and climate crisis”, she added.

The EU Common Fisheries Policy (CFP) requires sustainable exploitation of EU fish stocks by 2020 in order to rebuild their populations [4]. One Baltic fish stock shows how respecting this important provision can work successfully with benefits for fishers and the ecosystem. The Total Allowable Catch (TAC) for Gulf of Riga herring has been set in accordance with scientific advice and CFP requirements for years, delivering the expected, good results: fishing pressure is at sustainable levels, the population is healthy, and ICES is able to again recommend a TAC increase for 2021. This was the only Baltic stock that benefitted from a proposed increase in the TAC for 2020 in line with scientific advice. This success story should guide fisheries ministers to set all Baltic TACs for 2021 following scientific advice for sustainable catches.

Western Baltic herring is in crisis: scientific advice from ICES to stop fishing in 2019, and previously in 2018 was ignored, and the population is at dangerously low levels [5]. Even with a closed fishery, the stock will not recover in 2022. The herring is a highly migratory fish, migrating between their feeding grounds in the North Sea and Kattegat to their coastal spawning grounds located in bays, estuaries and lagoons along the coastal Western Baltic Sea. ICES scientific advice recommends an immediate halt on fishing in the Western Baltic as well as fishing reductions in the North Sea. Furthermore, ICES suggests that additional management measures, such as closed areas of temporal closing periods on the herring fishery in the North Sea are necessary for the western herring population to recover. For the year 2021, ICES still advises a fishing limit of zero tonnes.

Western Baltic cod remains below the critical reference point for conservation[8]. In 2019 ICES warned that the number of young fish that entered the fishery in 2018 and 2019 were the lowest on record, and reported that if this doesn’t change in the coming years, there will be a rapid decline in the population. ICES advise zero fishing in subdivision 24 (Baltic Sea west of Bornholm) in order to comply with the zero catch advised for eastern Baltic cod (where there is mixing of eastern and western Baltic cod), and a commercial fishing limit of between 2,960 and 4,635 tonnes of western Baltic cod for subdivisions 22-23.

Fmsy: The point at which the largest catch can be taken from a fish stock over an indefinite period without harming it

Spawning Stock Biomass is below Blim.

[9] Maximum Sustainable Yield: “the highest theoretical equilibrium yield that can be continuously taken on average from a stock under existing average environmental conditions without significantly affecting the reproduction process” https://eur-lex.europa.eu/legal-content/EN/TXT/?uri=CELEX:02013R1380-20190814