Today’s commitment by governments to require international shipping to decarbonise and at least halve its greenhouse gas emissions by 2050 is a welcome and potentially game changing development, the Clean Shipping Coalition (CSC) has said. But the lack of any clear plan of action to deliver the emissions reductions, including urgently needed short-term measures, is a major concern, according to the group of NGOs[1] with observer status at the UN’s International Maritime Organisation (IMO). 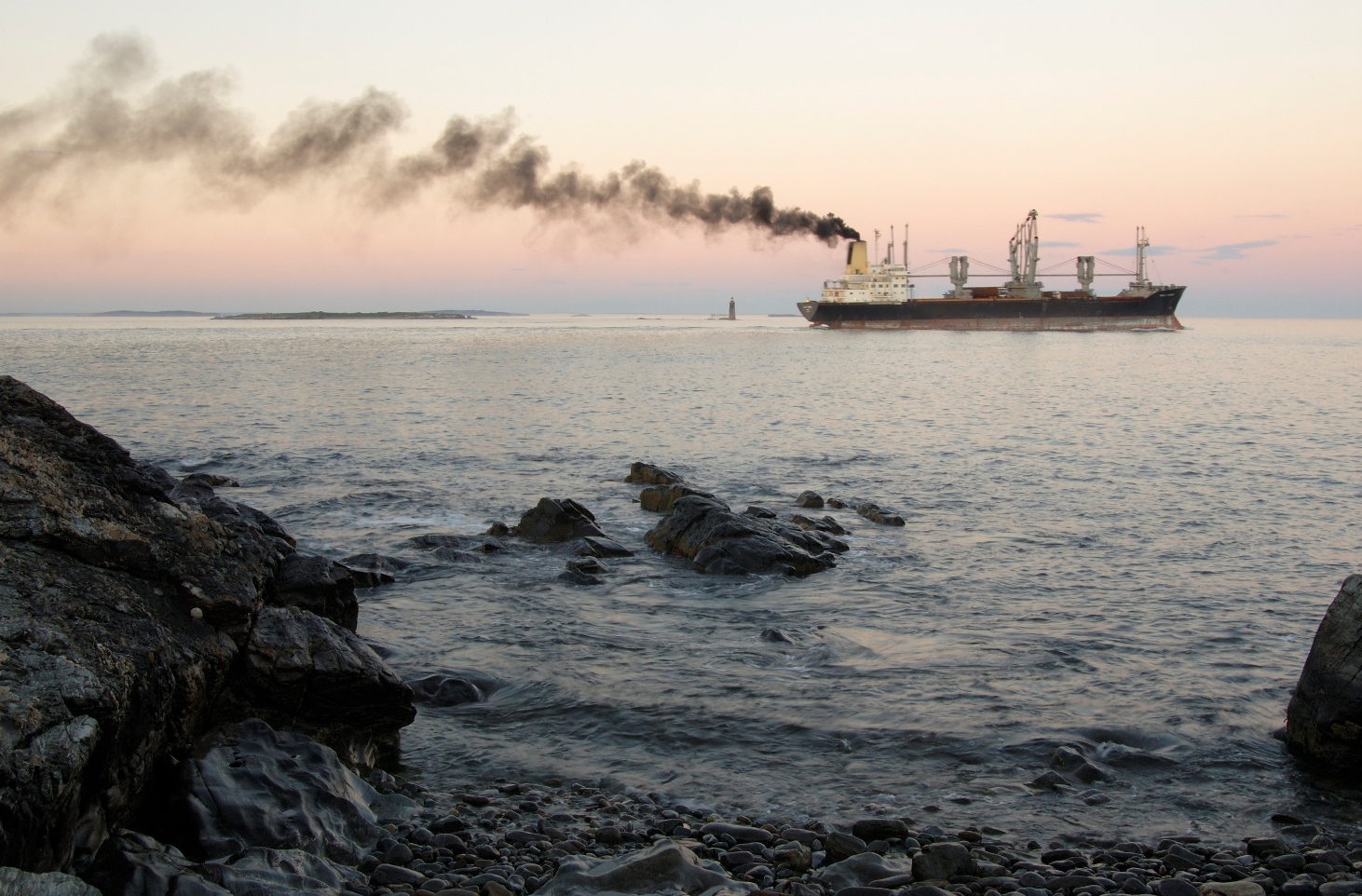 After two weeks of difficult talks, countries attending the IMO meeting in London agreed to require the shipping sector to reduce its emissions by “at least 50% by 2050 compared to 2008”. This falls short of the 70-100% cut by 2050 that is needed to align shipping with the goals of the Paris agreement. The CSC said progressive states must now use the words “at least” to keep the pressure on for full decarbonisation by 2050 so as to avoid the catastrophic climate change that a temperature increase of more than 1.5°C would bring.

John Maggs, president of the CSC and senior policy advisor at Seas At Risk, said: “We have an important agreement, and this level of ambition will ultimately require a sector-wide shift to new fuels and propulsion technologies, but what happens next is crucial. The IMO must move swiftly to introduce measures that will cut emissions deeply and quickly in the short-term. Without these the goals of the Paris agreement will remain out of reach.”

Bill Hemmings, shipping director at Transport & Environment, said: “The IMO should and could have gone a lot further but for the dogmatic opposition of some countries led by Brazil, Panama and Saudi Arabia. Scant attention was paid to US opposition. So this decision puts shipping on a promising track. It has now officially bought into the concept of decarbonisation and the need to deliver in-sector emission reductions, which is central to fulfilling the Paris agreement.”