Following a real marathon to deliver before the next EU elections, EU institutions have agreed on the first ever ambitious measures to address both land and sea-based plastic pollution. Seas At Risk considers the recently adopted measures as a first step in the right direction. 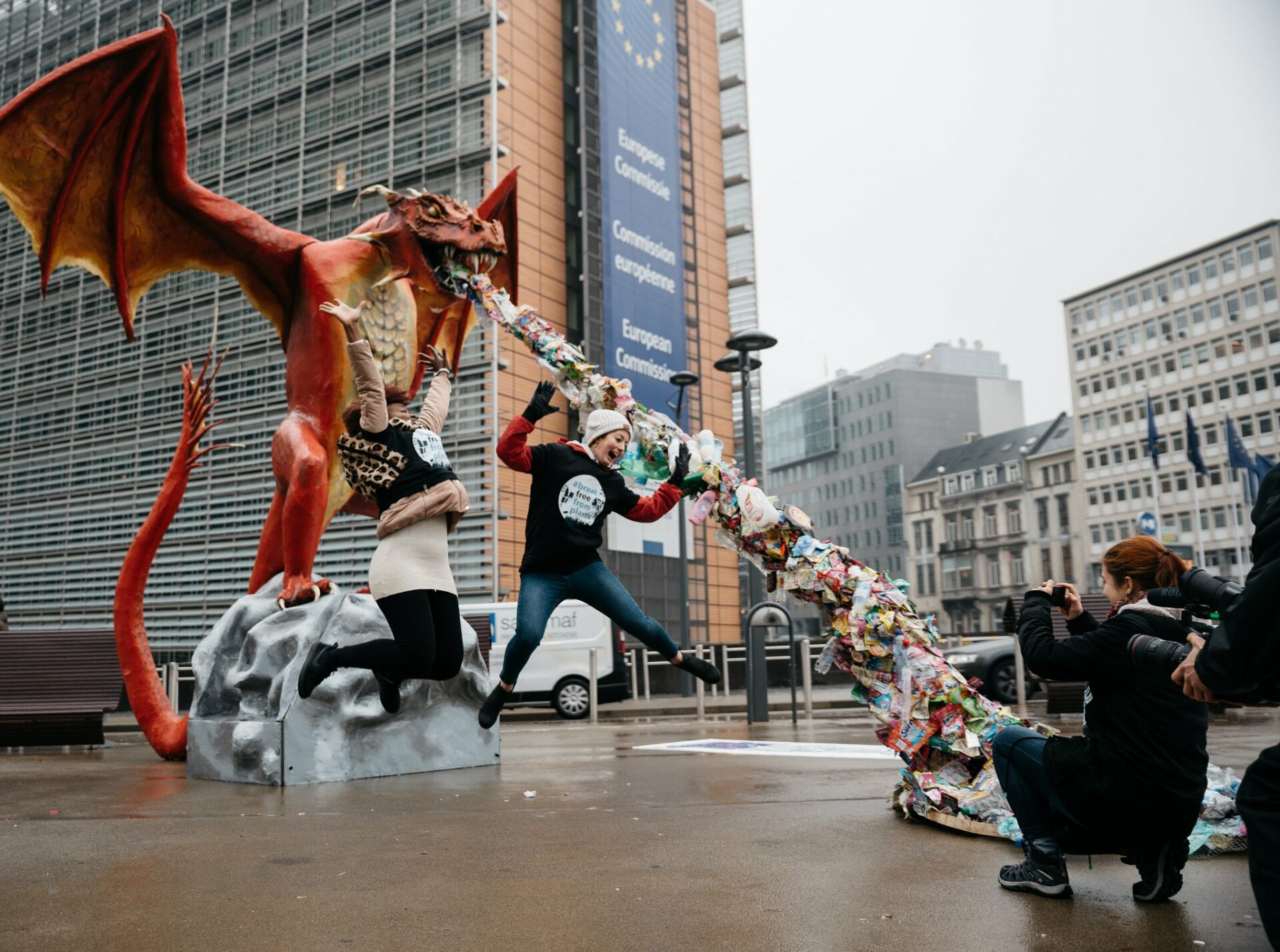 After months of intense negotiations, the EU has agreed much-anticipated laws to slash single-use plastics in the EU. The agreed text is a significant step forward in tackling plastic pollution, but does not fully address the urgency of the plastics crisis, according to Rethink Plastic and Break Free From Plastic.

“The EU deserves praise for being the first region to introduce new laws to reduce single-use plastics and slash plastic pollution in our fields, rivers and oceans. What’s less laudable is that the plastics lobby – backed up by some governments – was able to delay and weaken the ambition,” said Meadhbh Bolger, resource justice campaigner at Friends of the Earth Europe on behalf of Rethink Plastic. “Citizens across Europe want to see an end to our throwaway culture and politicians have taken the first step. The time is ripe for Europe to transition away from single-use plastics to reusables.”

The final measures adopted [1] include:

However, the agreement falls short of what is needed to fully tackle the plastics crisis in key areas including:

“The new laws are a significant first blow to the plastic pollution monster” said Delphine Lévi Alvarès, European Coordinator of the Break Free From Plastic movement. “However, their impact depends on the implementation by our national governments who must immediately adopt ambitious targets to cut single-use plastics, and ensure producers pay for their pollution. The public call to stop plastic pollution is loud and strong, it is unacceptable to ignore it.”

Tomorrow, December 20, national Environment Ministers are expected to sign off on the agreed Directive. Member States will have two years to transpose it into national laws, which should come into force at the beginning of 2021 at the latest.

[1] The measures adopted include:

What’s not so good:

These measures apply to all single-use plastics listed in the Directive’s Annexes including bio-based and biodegradable plastics.