Today in a huge win for the marine environment, the European Commission has committed to legislate against single-use plastic items in the new Strategy on Plastic in the Circular Economy. This would put the EU in a global leadership position in the fight against the relentless flow of plastic lids, stirrers and drinking straws into the oceans.

In the strategy, the Commission states it will develop a legislative initiative to reduce single use plastics following the model of the plastic bag legislation, and it will do so this year. A public consultation process has already been launched to investigate options for the new legislation, which will have the explicit aim to reduce marine litter.

Emma Priestland, Marine Litter Policy Officer for Seas At Risk says: ‘The European Union is stepping up to tackle all this useless plastic stuff in a world-first move. Legislation to reduce use-once, throwaway plastic items will go a long way to protecting the oceans from the scourge of our waste.’

The new legislation is expected to focus on items that are most commonly found on Europe’s beaches, such as cigarette butts, coffee cups, lids and stirrers, drinking straws, cutlery and takeaway packaging. All of these items have readily available non-plastic alternatives, or simple measures that can be put in place, such as levies to reduce their use.

Plastic in the ocean has a serious impact on wildlife and ecosystems, and due to the extremely long time it takes to break down the quantities are always increasing.

A recent study conducted by Eunomia Consulting on behalf of Seas At Risk, estimates the quantities of some single use plastic items used and thrown away across Europe per year, which are approximately:

Mid December 2017 the Commission published a public consultation on reducing marine litter through actions on single use plastic. Public consultations are the first step to develop new legislation. The European Commission will develop a legislative proposal which will have to be ready by May 2018, to ensure enough time for the current European Parliament to amend it before the parliamentary elections in 2019. The Commission has signaled that it intends to follow the example of the plastic bag directive, a law that set a reduction target for single use plastic bags, and allowed member states to ban them or place small charges on them to achieve the reduction target. This legislation has been extremely successful in reducing the number of plastic bags used in Europe. 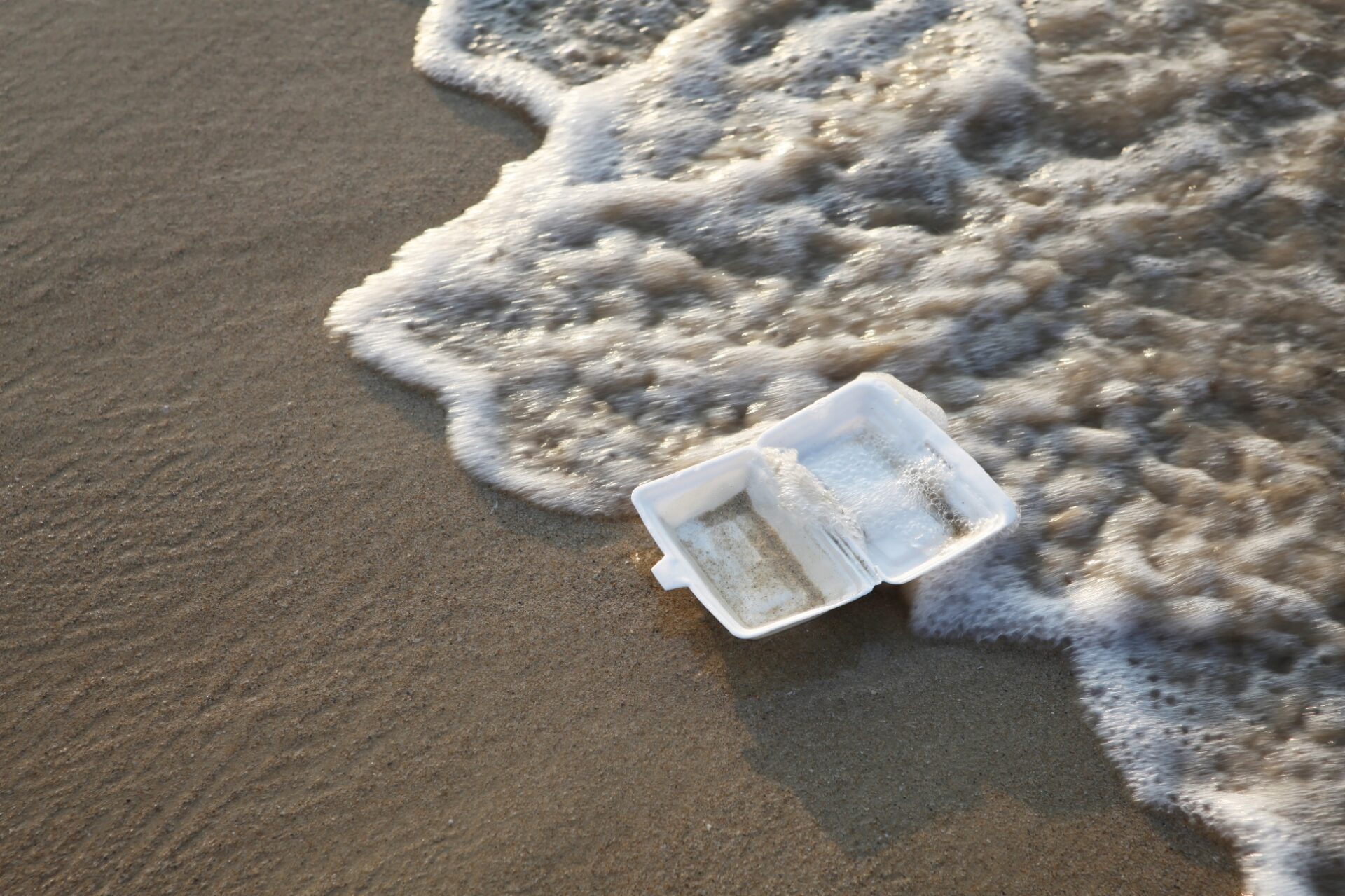