Thousands of dolphins, porpoises and whales die in European waters, due to  accidental capture in fisheries nets (bycatch). Today 22 environmental NGOs [1], led by Seas At Risk, Whale and Dolphin Conservation, ClientEarth and Coalition Clean Baltic, jointly called on the European Commission to adopt emergency measures to immediately prevent further deaths and take legal action against 15 EU governments for failing their duty to protect these mammals.

Bycatch is the biggest global killer of whales and dolphins, who face a horrific death if caught in a net. If they can’t surface quickly enough, they suffocate. In their desperation to escape, some tear muscles, break teeth, and sheer off fins. Those that do escape can be left with painful injuries and can die weeks later as a result.

The situation is particularly critical for some dolphin and porpoise populations. The North East Atlantic short-beaked common dolphin, has suffered high bycatch for decades, as evidenced by the stranded dolphins washing up on the coasts of Ireland, United Kingdom, France and Spain. This culminated this past winter in 1,200 dolphins washing ashore along the French coastline alone, over 80% of which were diagnosed as having been bycaught. These numbers are only the tip of the iceberg, as for every dolphin body landing on a beach, many more decay at sea. Marine biologists warn that commercial fisheries are now a major threat to this dolphin population.  To prevent thousands more deaths next winter, the fisheries responsible should be closed in the targeted period when the highest level of bycatch occurs.

The Baltic harbour porpoise is critically endangered, with only a few hundred animals left. One single incidental killing of a fertile female could have a devastating impact on the ability of the population to recover. To prevent the collapse of the population, emergency measures include a range of spatial closures of harmful fisheries in the Marine Protected Areas, and mitigation elsewhere in the Baltic Sea. 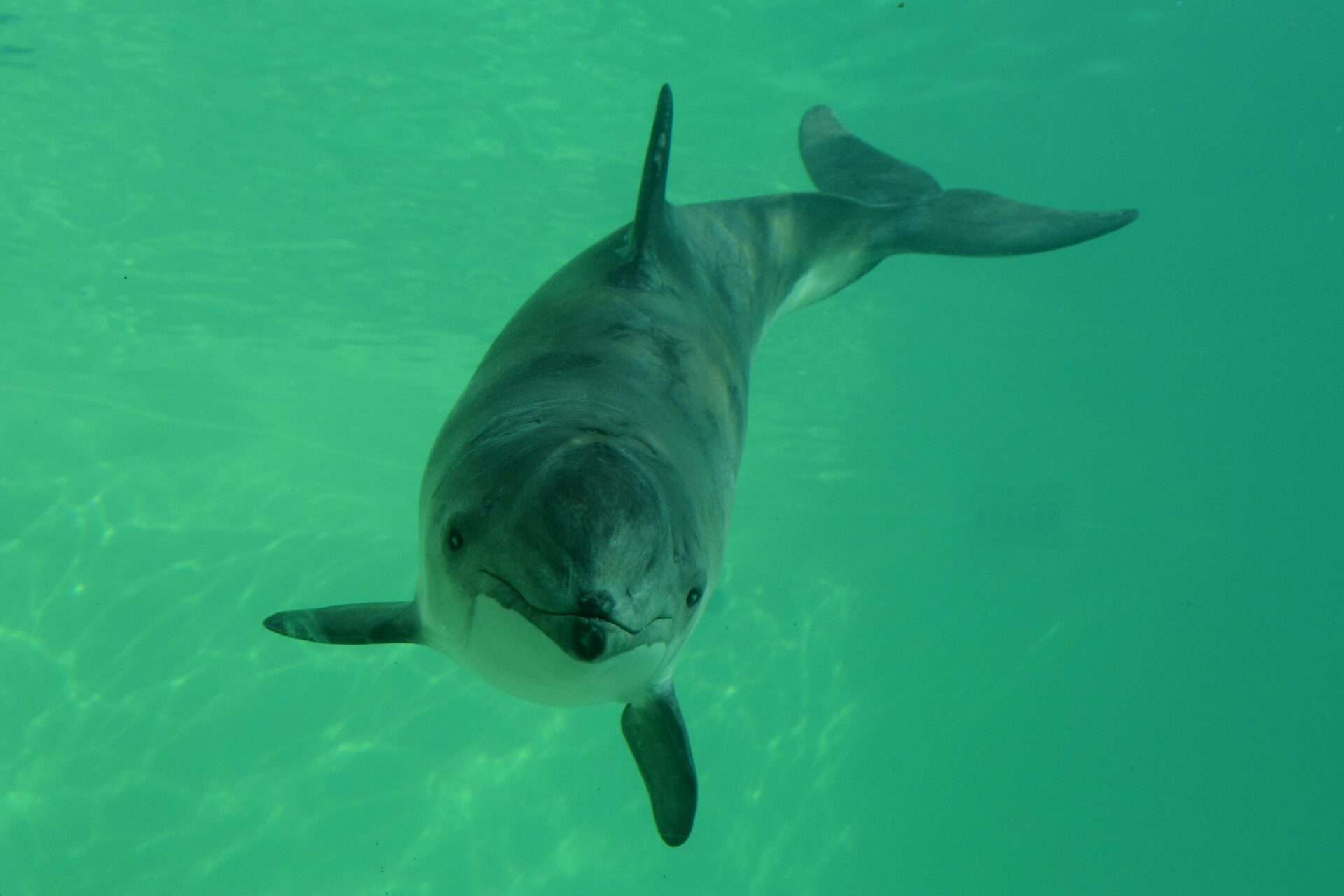 “Cetaceans play a very important role in the marine ecosystem. These animals die today because EU countries are not playing their part to protect them. According to the law EU seas should be healthy and thriving by 2020. With less than 6 months to go, we ask  the European Commission to step in and take the action that countries are failing to take”, said Alice Belin, Senior Marine Policy Officer at Seas At Risk.

“Cetaceans are offered ‘strict protection’ under European legislation [7]. Yet, poor implementation of the law means many thousands of dolphins, porpoises and whales die in fishing gear in European waters every year. The scientific evidence has shown us for decades that existing bycatch monitoring, mitigation and prevention are woefully inadequate. We need to act now to rectify this”, said Sarah Dolman, Policy Manager at Whale and Dolphin Conservation.

Tatiana Lujan, Wildlife Conservation Lawyer at ClientEarth said: “We are bringing this complaint because none of the countries involved are doing enough to prevent the killing, capture or disturbance of these magnificent marine mammals by fishing fleets. Under the EU’s habitats directive, these countries have an obligation to ensure strict protection for cetaceans, that all fishing activities do not have a significant impact on their populations, and to monitor and minimise accidental capture. Each and every country is currently failing to comply with these directives.”

Ida Carlen, Biodiversity and Nature Conservation Officer at Coalition Clean Baltic said: “The Baltic porpoises need highly protected Marine Protected Areas that are real safe havens for them, not just ‘paper parks’. That’s why we are asking the European Commission to take urgent measures to protect this critically endangered population while Baltic governments come to an agreement on a long-term solution.”