Three years after Paris and over a year after agreeing a 2050 decarbonisation objective, European campaign groups Seas At Risk and Transport & Environment, leading members of the Clean Shipping Coalition, are appalled at the complete lack of ambition shown by the IMO this week.

Ignoring the climate emergency, IMO delegates wasted a critical two weeks session with procedural and process issues. There was little or no serious discussion on the merits of the various proposals for measures to deliver immediate emissions reductions before 2023, which have been submitted over the past 6 months. This week’s time-wasting makes the timeline even harder to achieve, which means that the next meeting will have to be far more proactive and ambitious.

John Maggs of Seas At Risk and President of the Clean Shipping Coalition, said: “The sound of deckchairs being rearranged was deafening at IMO this week. Faced with demands for urgent action to tackle the climate emergency, the IMO became a parody of itself with those that never wanted shipping climate action in the first place ensuring little or no progress was made.”

Bill Hemmings, aviation and shipping director at Transport & Environment, said “Shipping is the only sector not subject to binding climate regulation and its remaining climate budget is fast being used up. Speed regulation is the most effective measure on the table, fortunately it will go forward for discussion at the next session. We have no time to lose, IMO procrastination must stop.” 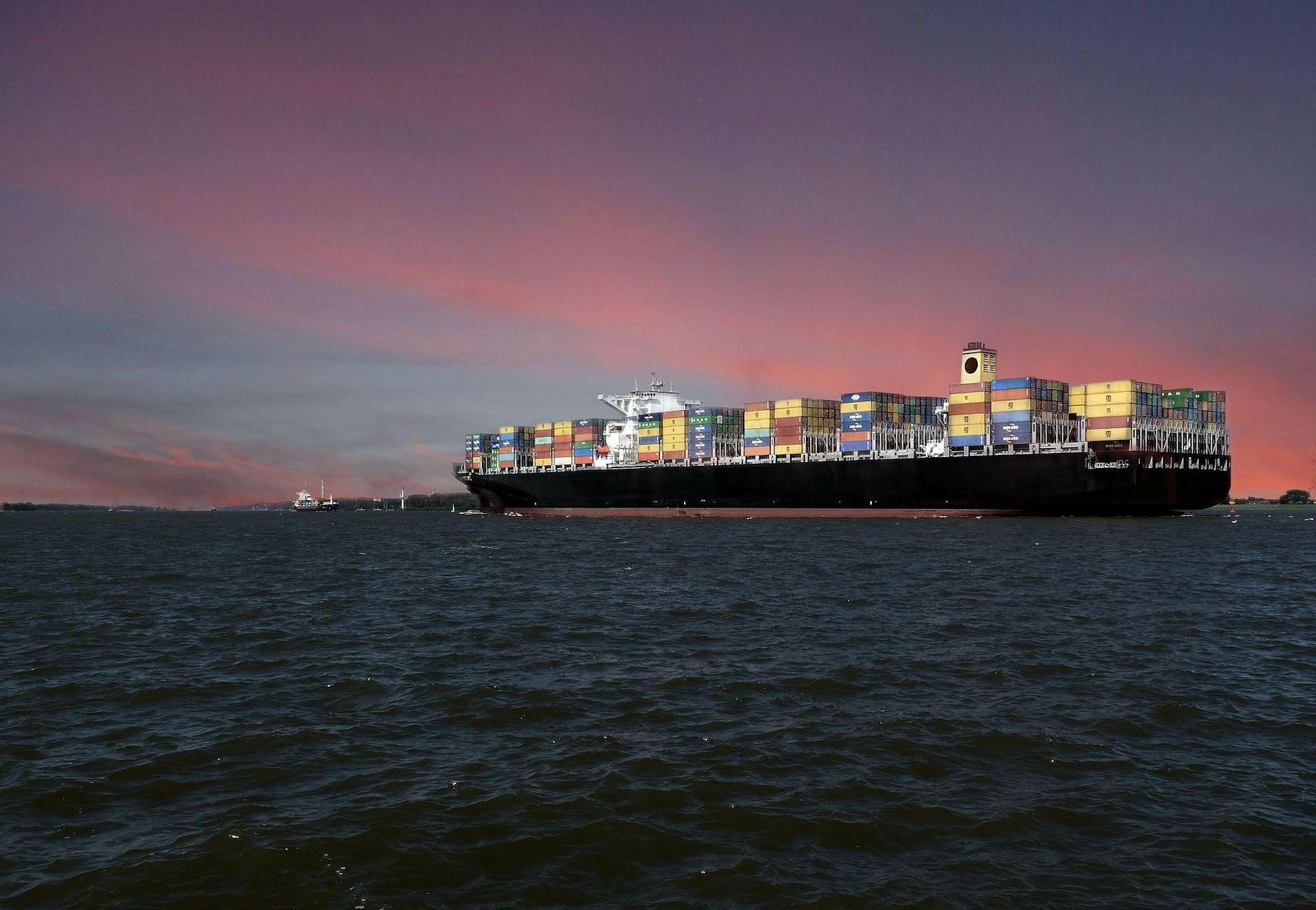 The shipping sector emits approximately 3% of the annual global CO2 emissions. Under a business-as-usual scenario, and if other sectors of the economy reduce emissions in line with Paris Agreement, shipping could represent some 10% of global GHG emissions by 2050.

IMO adopted a strategy to decarbonise shipping by 2050, and as a mid-term goal, to reduce the carbon intensity of the sector by at least 40% by 2030 compared to 2008. In order to achieve these targets, it committed to implement immediate measures to achieve GHG reductions before 2023. If IMO is to achieve this goal, a decision on such measures must be taken by summer 2020.