Moves to close a loophole in enforcement of the cap on high-sulphur marine fuel, which comes into effect in January 2020, have been welcomed by the Clean Shipping Coalition (CSC), of which Seas At Risk is member. Ships will be banned at that time from burning any marine fuel with a sulphur content above 0.5%, but the ban does not prevent ships from carrying fuel exceeding the 0.5% limit. This opens up the possibility of massive avoidance by unscrupulous operators when operating out of sight on the high seas.

Today a ban on ships carrying marine fuels that do not comply with the new global sulphur fuel standard when it takes effect in 2020 was recommended by the International Maritime Organisation’s (IMO) pollution prevention and response sub-committee. The CSC, which has consultative status at IMO, welcomed the recommendation that the IMO imposes the ban at its environment committee meeting in April – to simplify the enforcement of the 0.5% global marine sulphur cap in 2020.

John Maggs, senior policy advisor at Seas At Risk and president of the CSC, said: “This is an important development that closes a serious loophole in the original agreement. Banning the carriage of non-compliant fuel will make it considerably more difficult for unscrupulous ship operators to ignore the rule, burn cheaper non-compliant fuel, and escape serious sanction. This decision, which must be confirmed by the IMO in April, will mean a cleaner environment and fewer premature deaths from ship air pollution.”

Ship air pollution is linked to approximately 400,000 premature deaths from lung cancer and cardiovascular disease alone and around 14 million childhood asthma cases annually, according to the latest research. It is also estimated that the new marine sulphur cap will help avoid around 700,000 cancer and cardiovascular disease-related premature deaths and around 40 million childhood asthma cases during the first five years of its implementation. But the CSC said the health and environmental benefits can only be realised if the standard is robustly enforced.

Faig Abbasov, shipping officer at Transport & Environment, a member of the CSC, said: “The ban on burning high-sulphur fuel that was agreed in 2016 had the right objective, but requires robust enforcement as the additional cost of compliance brings a significant incentive to cheat. By following through with a ban on carrying non-compliant high sulphur fuel, governments would better ensure no one can simply switch to the cheaper, dirty fuel once they leave port and are out of sight of the authorities.”

In a related development, the IMO’s pollution prevention and response sub-committee also agreed to move forward with the consideration of measures to control black carbon emissions from ships and their impact on the Arctic. Black carbon emissions account for 7-21% of shipping’s global climate impact, according to the latest research. Its main impact is felt in the Arctic, as black carbon warms up and accelerates the melting of polar ice. New research also shows the switch from dirty heavy fuel oil to higher quality fuels like marine distillates would reduce ship black carbon by, on average, 33%. 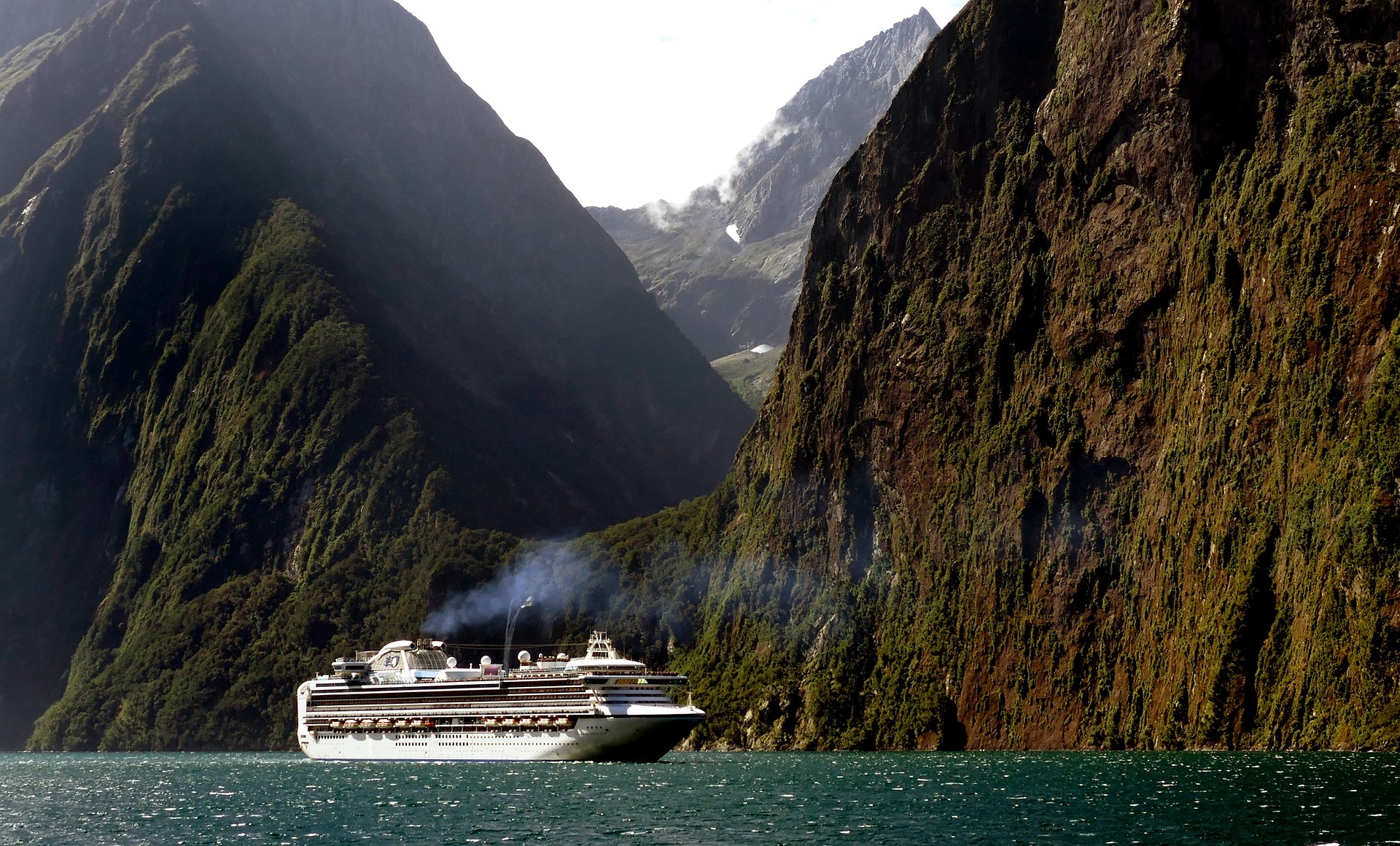