Environmental NGOs this morning welcomed the decision of EU Fisheries Ministers to set Baltic fishing limits for 2021 in accordance with scientific advice for eight of ten fish populations in the Baltic, but reflect that this result is largely due to the strong position of the European Commission, and warn that today’s result is still not enough to save the herring, cod or Baltic Sea ecosystem and communities that depend on them [1].

Even with no fishing on Eastern Baltic cod, the stock will not recover for years, unless more efforts are made to secure its habitats, food and breeding grounds. Ecosystem needs can only be met if these are fully taken into consideration; currently, the setting of fishing quotas plays only a small but crucial part. EU fisheries management must start incorporating ecosystem and climate impact assessments, and monitoring and control needs drastic improvement to ensure rules are being followed. 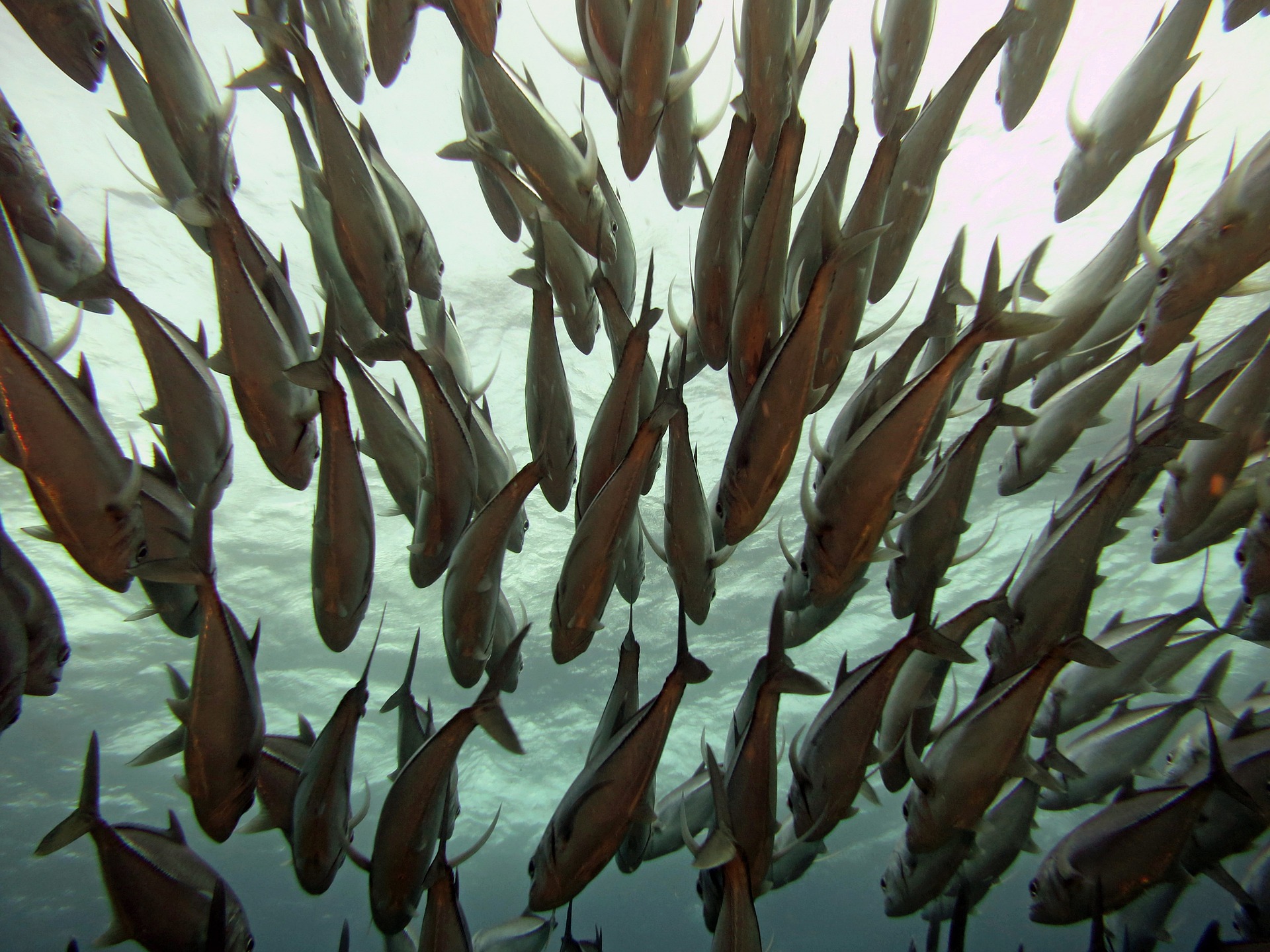 “We are disappointed to see how EU fisheries ministers ignored the progressive proposal from the European Commission on Baltic sprat fishing limit, which took into account wider ecosystem considerations and interactions between this species and the Eastern Baltic cod population – one of the founding objectives of the Common Fisheries Policy”, said Ottilia Thoreson, Director, WWF Baltic Ecoregion Programme. “On the other hand WWF welcomes the science-based decision ministers took last night to set eight out of the ten stocks within scientific recommendations.”

“Baltic member states have made a satisfactory decision regarding scientific recommendations on catch limits for many of the fish stocks. However, for iconic species like Western Baltic herring and Eastern Baltic cod, ministers have not met the necessary ambition to adopt catch limits and additional measures that will contribute to firmly curbing their dire status, which is undermining the credibility of the member states.” said Javier López, Campaign Director for Sustainable Fisheries at Oceana in Europe “The poor status of the marine ecosystem in the Baltic makes fisheries management challenging, which is why it is particularly relevant to set catch limits for fish populations in line with scientific advice and reflecting wider ecosystem considerations”.

Andrea Ripol, Fisheries Policy Officer at Seas At Risk said: “We are supportive of the progress and ambition shown by Fisheries Ministers to recover the good status of many Baltic fish populations. However, we cannot miss the fact that Fisheries Ministers allowed the population of Western Baltic Herring to be overfished again in 2021, ignoring for the third year in a row scientific recommendations to close its fisheries due to the critical state of this fish population. Allowing overfishing of European fish stocks is illegal since January 2020. This is thus an irresponsible, illegal and unacceptable decision that overshadows the good progress made on other fish populations.”

“It’s hopeful to see the Council acting along the lines of the recently signed Our Baltic Ministerial Declaration by staying the path drawn up by last year’s Council. We must applaud the Commission for their original proposal. The agreed fishing levels are not perfect, but do signal that fisheries ministers share our sense of urgency. Unfortunately this is not enough and more measures and hard decisions are needed to face the fact that the fishery of the past is gone, and the fact that the fish are worth more alive than on the deck of a trawler”, said Nils Hoglund, Fisheries Policy Officer, Coalition Clean Baltic [2].

“Instead of wasting valuable time haggling during all night circuses, EU fisheries ministers should set fishing limits in light of the ecological crisis faced by the Baltic, and the ocean and climate worldwide, and in line with the commitments they’ve made through the European Green Deal and the UN Biodiversity Summit. By continuing to push fish populations to their very limits and beyond, we fail to change the future for Baltic Sea health, and cause continued pain and suffering for its coastal communities. It’s clear fisheries ministers are not up for the job – EU Prime Ministers must step in, in order to get the situation under control,” said Rebecca Hubbard, Programme Director of Our Fish.

The decisions taken during this week’s AGRIFISH meeting in Luxembourg prove that the EU still has a long way to go to match its fisheries management decisions with its commitments and ambitions, namely the ecosystem-based management and biodiversity restoration expressed in European Green Deal and Biodiversity Strategy 2030. Fisheries Council decisions on deep-sea and North-East Atlantic fishing limits can be meaningful actions to address the climate and nature crisis, but need to be much more ambitious and based on science, to do so.