A new report released today by Brussels-based NGO Seas at Risk highlights the financing of both harmful fishing practices and potential increased overcapacity – leading to overfishing [1] and loss of marine biodiversity, in the allocation of certain subsidies from the European Maritime and Fisheries Fund (EMFF) [2].

The report, titled, How Subsidy Mismanagement is Threatening EU Fisheries, is released as Ministers of the EU Agriculture and Fisheries Council, the European Parliament and the European Commission gather to negotiate the possible re-introduction of harmful fisheries subsidies in the future EMFF, in disregard of warnings raised by the international scientific community as well as by several international institutions [3].

The report demonstrates that fishing companies can expand their capacity with the support of, for example, the EMFF’s “young fishers business start up” scheme; this runs counter to the main purpose of the EMFF, which is to promote the transition towards environmentally sustainable fisheries, and to adjust the capacity of the European fleet to end overfishing [4] – in line with the objective of the European Common Fisheries Policy [5]. The analysis also finds that most of the public money spent on the “young fishers business start up” scheme appears to be perpetuating harmful fishing practices, instead of helping the transition to low impact fishing.

“These findings indicate that what has been perceived as ‘harmless subsidies’ may in fact be harmful because the safeguards attached to them are neither sufficient nor properly applied”, said Andrea Ripol, Fisheries Policy Officer at Seas at Risk. “If this is already the case with “harmless” subsidies like the ‘young fishers’ scheme’, then those widely-known harmful subsidies should not be re-introduced by any means, as it will be nearly impossible to ensure that subsidies for engine replacement, construction of new fishing vessels or permanent and temporary cessations have the right conditions or controls attached in order to mitigate their damaging effects. Co-legislators must prevent the introduction of harmful fisheries subsidies in the future EMFF if they want to live up to the political ambition that has been promised with the European Green Deal”

Ensuring harmful subsidies are prohibited in the next European Maritime and Fisheries Fund is one of the crucial steps to let the ocean recover. This has also been set in the Blue Manifesto, the roadmap to make the ocean healthy by 2030, which has been supported by over 100 NGOs.

The report “How Subsidy Mismanagement is Threatening EU Fisheries” can be found here. 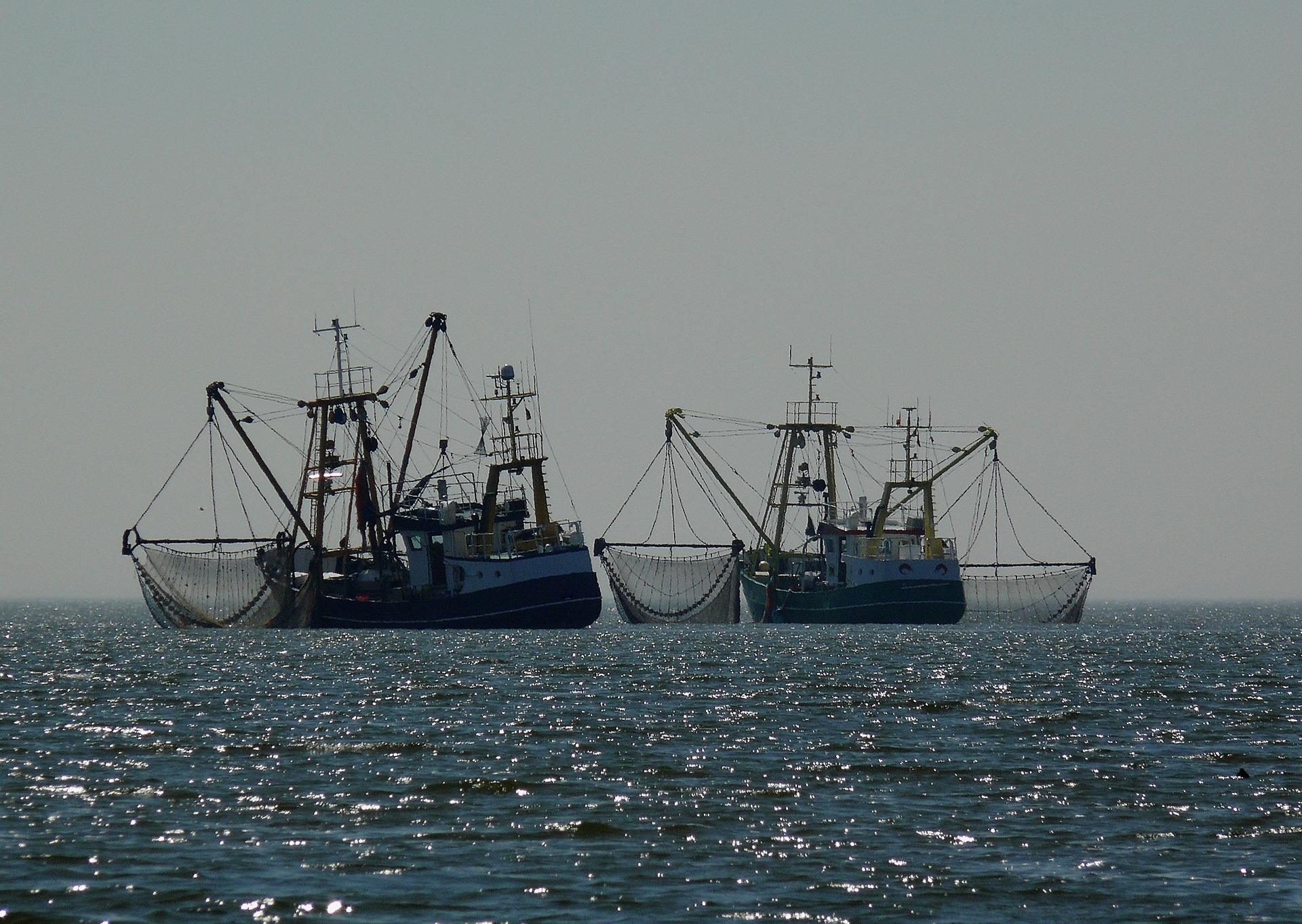 [2] The European Maritime and Fisheries Fund is a financial tool which aims to support  the EU’s maritime and fisheries policies, such the implementation of the Common Fisheries Policy (CFP), the Integrated Maritime Policy, as well as environmental policy that is linked to the marine environment, such as the Marine Strategy Framework Directive (MSFD), the Birds Directive and the Habitats Directive. The EMFF is one of five European Structural and Investment (ESI) Funds which together promote a growth and job based recovery in Europe. European Maritime and Fisheries Fund

[3] The scientific communities, the World Bank, the European Court of Auditors and the European Commission warned against harmful fisheries subsidies. Ref:

of the fishing fleets to available fishing opportunities?”, 2011.