Latest / Press Releases / ‘Save the Ocean to Save the climate’, Swimmers Tell Leaders in Marseille

‘Save the Ocean to Save the climate’, Swimmers Tell Leaders in Marseille

Marseille, 4 September, 2021:- Dozens of people dived into the Mediterranean Sea today during the IUCN World Conservation Congress to celebrate the power of the ocean to fight climate change, and to call on political leaders to take climate action by ending destructive fishing. 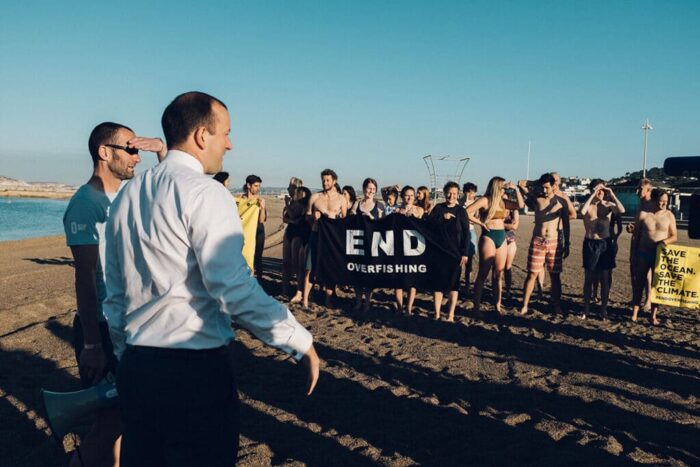 The event, organised by Our Fish, Seas at Risk, Oceana and WeMove Europe, took place during the IUCN World Conservation Congress in Marseille, France, which brings scientists, conservationists and world leaders together to discuss and decide how to restore nature, in the context of crucial negotiations to adopt a new global framework to reverse biodiversity loss by 2050 [1]. 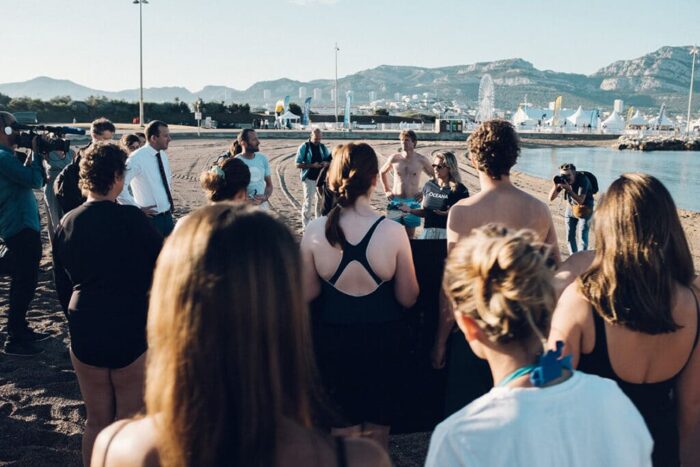 big-wave surfing champion Maya Gabeira addresses the crowd and calls on the commissioner to protect the ocean.

“Today we’re diving into the sea to celebrate the awe and wonder of the world’s ocean”, said Rebecca Hubbard, Program Director of Our Fish. “The power of the ocean to fight climate change is enormous – as the largest carbon sink on the planet it must be protected from destructive activities like bottom trawling and overfishing”.

“Bottom trawling is a devastating practice that destroys the seafloor, kills marine life and releases huge amounts of carbon. It is horrendous to think that this destruction takes place everywhere, and even inside European so-called ‘protected’ areas” added Maya Gabeira, big-wave surfer and Oceana Board member.

Close to 150,000 people have already signed a petition to stop bottom-trawling, starting with marine protected areas, and Members of the European Parliament (MEPs) recently recommended a ban. Now, it’s up to Commissioner Sinkevičius to follow-through.

“The Ocean is the largest carbon sink of our planet, absorbing more than 25% of all CO2 emissions. But overfishing, pollution and biodiversity loss critically weaken the ocean to play this role. Saving the Ocean is saving the climate” said Tobias Troll, Marine Policy Director of Seas At Risk. 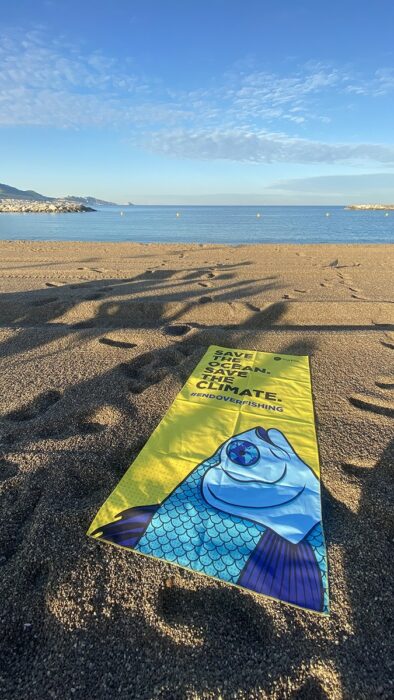