Scientists from the International Council for the Exploration of the Sea (ICES) have published landmark advice today, warning the European Commission that immediate action is needed to protect two critically vulnerable marine species. A group of NGOs has welcomed the move, which came in response to their major intervention last year.

ICES has urged the Commission to introduce emergency measures, including the closure of certain fisheries, to prevent the needless deaths of thousands of common dolphins in the Bay of Biscay and harbour porpoises in the Baltic Sea, killed every year as bycatch in fishing nets. 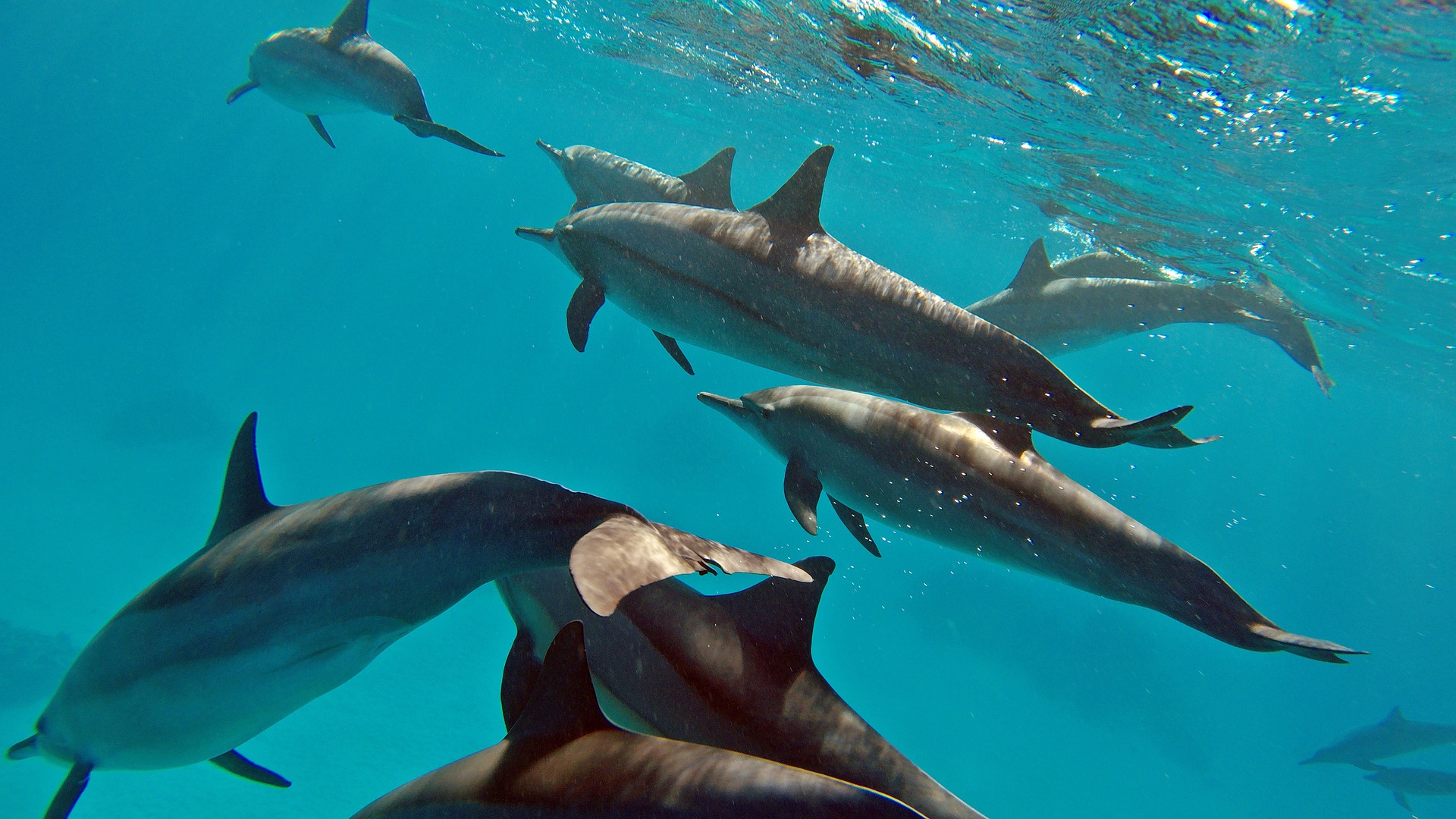 Bycatch is one of the biggest threats to the survival of marine mammals in European waters. In the Bay of Biscay alone, 11,300 common dolphins died during the winter 2018-2019 as a result of fishing activities. In the Baltic Proper, the harbour porpoise is critically endangered, with only a few hundred animals surviving.

ICES have highlighted that protection measures will only be effective when applied over a long-term period. Accordingly, the Commission should not only adopt these measures as a first step, but also ensure that the EU countries responsible adopt measures for the long-term survival of these populations. 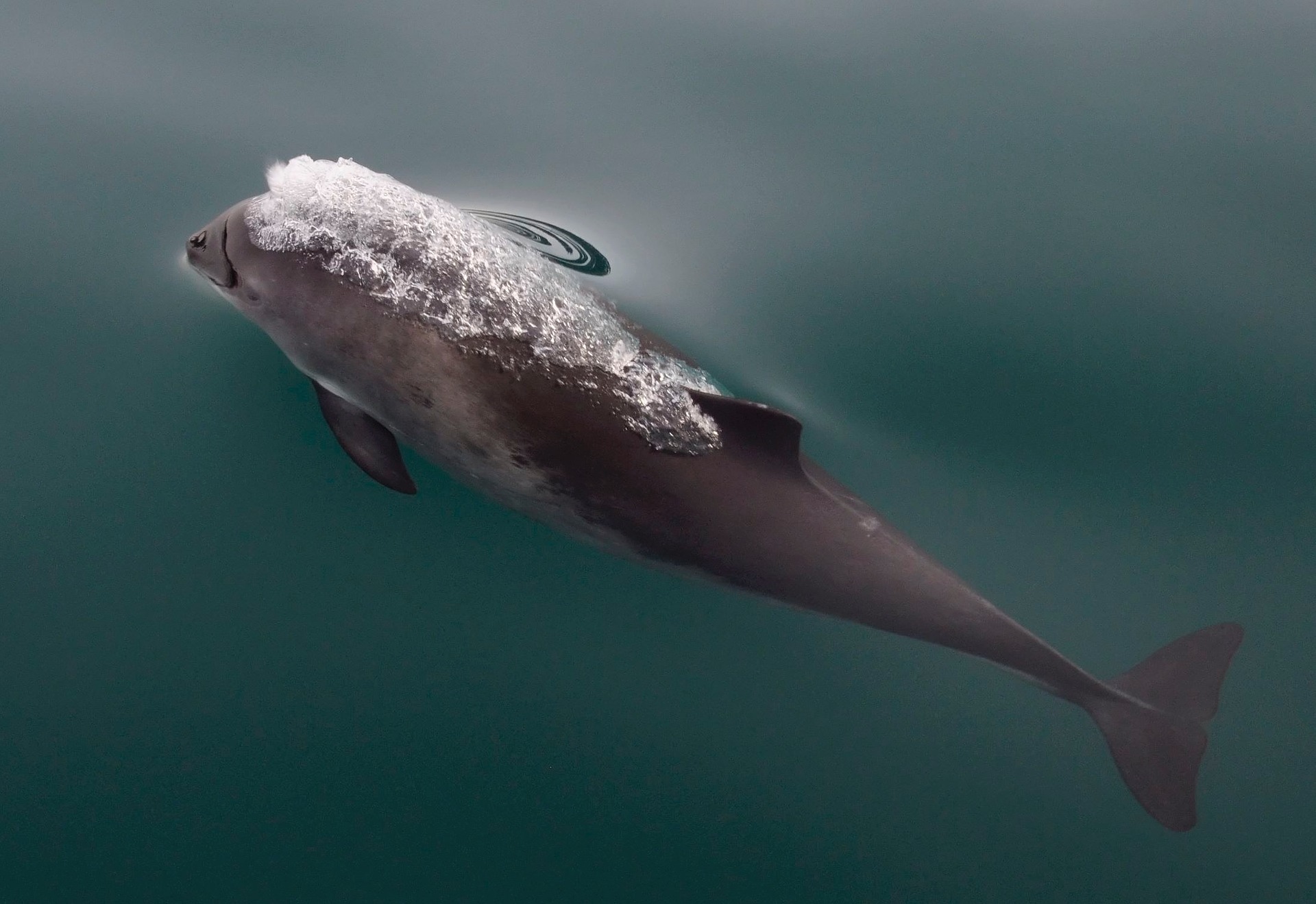 “We are very concerned about the future of certain marine mammal populations in European waters, which are under huge pressure from fisheries bycatch. We encourage the European Commission to do everything it can to protect these animals by quickly taking on board ICES’ advice, which draws on the best available scientific knowledge.”

“ICES has stressed that the lack of adequate bycatch monitoring, reporting, and data collection in fishing vessels is jeopardising the conservation effort to save marine mammals.

“This conclusion underscores that Member States are failing to take their legal duties seriously to prevent bycatch. The Commission has an obligation to fulfil its role as the guardian of EU law by taking legal action against EU countries that fail to prevent these unnecessary deaths.”

“This scientific advice comes after the Commission has itself acknowledged the severity of dolphin and porpoise bycatch in its recent EU Biodiversity Strategy for 2030. For nearly 30 years, Member States have not complied with European law on tackling bycatch and as a result, emergency measures are now required to protect common dolphins in the Bay of Biscay and harbour porpoises in the Baltic Proper.

“The ball is now in the Commission’s court. It must take action to save cetacean lives.”

“Bycatch is not only a conservation issue, but also a welfare concern. Animals are often subjected to a prolonged and stressful death when entangled in fishing gear, and people purchasing seafood products do not want their food choices to involve unnecessary suffering, nor to affect the conservation status of marine mammals.”

Bycatch refers to the incidental capture in fishing gear of dolphins, porpoises, and other marine species, usually resulting in death.

Pingers are devices that transmit short high-pitched signals at brief intervals to alert the animals to the presence of fishing gear.