Marine environmental organisations have expressed dismay at the continued inaction of the European Commission, France and Spain, in the face of thousands of expected dolphin deaths in fishing nets in the Bay of Biscay this winter.  The season in which these needless and cruel deaths peak starts today.

The governments of France and Spain have breached their legal duties by refusing to temporarily close the fisheries responsible for the spike in incidental capture – known as bycatch – of the iconic and legally protected common dolphin from 1 December 2020 until 31 March 2021. This disregard comes despite sustained pressure from environmental groups and independent scientific advice highlighting the need to do so. 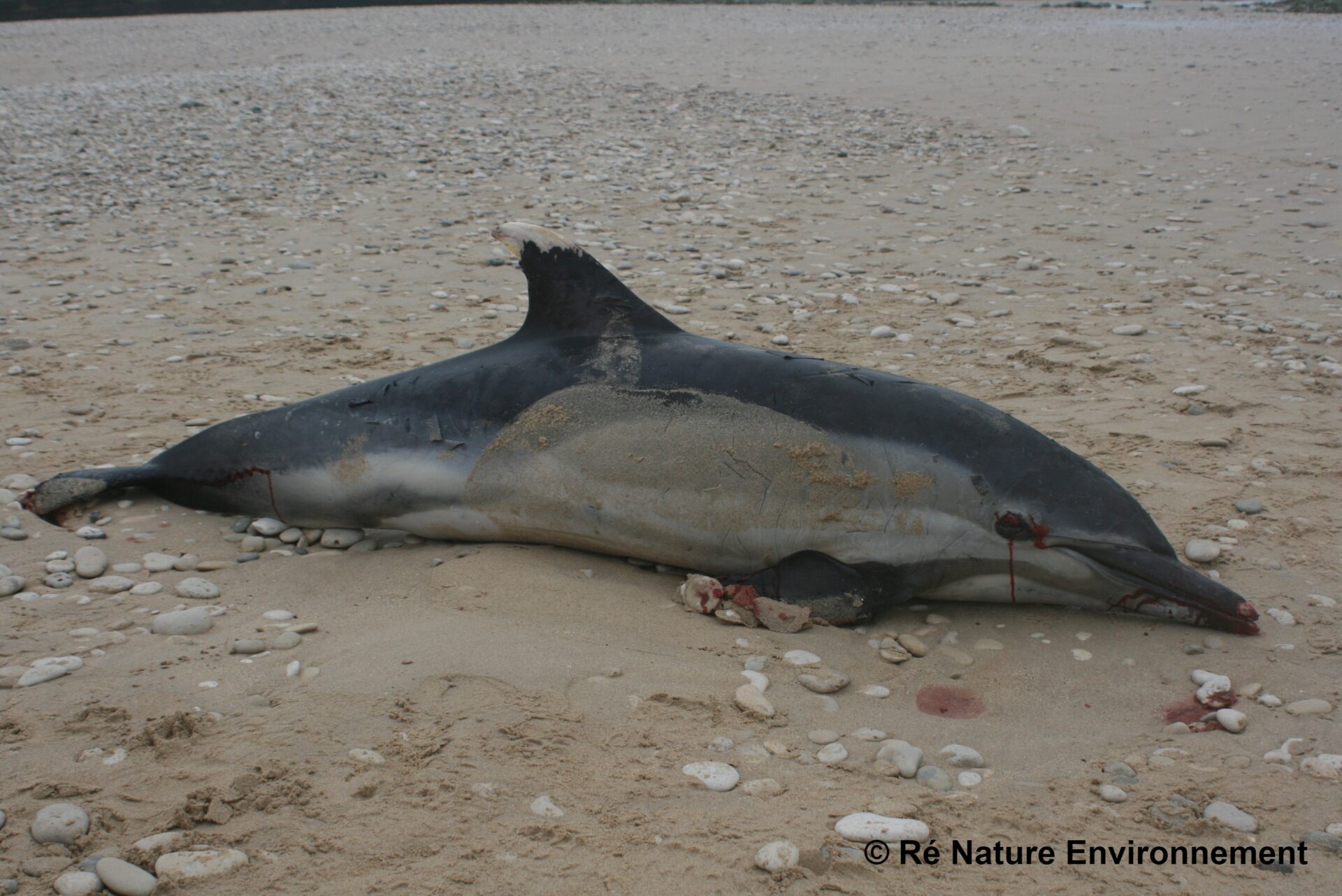 Earlier this year, the Commission warned France and Spain to take immediate action to prevent the deaths of dolphins killed every winter. The Commissioner for the Environment Virginijus Sinkevičius had also promised that he would take steps to introduce emergency conservation measures where needed, in line with the nature commitments made under the EU Biodiversity Strategy to prevent bycatch.

However, 1 December has arrived without any decisive action taken by either the Commission or France and Spain to prevent the mass killing of common dolphins this winter.

ClientEarth’s Wildlife and Habitats lawyer John Condon says: “France and Spain have repeatedly failed to introduce measures to prevent the unnecessary deaths of dolphins in the Bay of Biscay, despite being legally obliged to do so.

“The Commission cannot just stand by while thousands of killed dolphins are washed up on our shores again this winter. It needs to do more than just make empty threats – we must see long overdue action taken now to ensure that EU law is respected and dolphins remain in our oceans and not on our beaches.”

As France and Spain have neglected to take appropriate action, the marine NGOs (ClientEarth, Seas At Risk, Whale and Dolphin Conservation, France Nature Environnement, International Fund for Animal Welfare, WWF, Ecologistas en Acción, and Sea Shepherd France) are urging the Commission to immediately introduce emergency measures by closing the responsible fisheries in the area to save as many dolphins as possible this winter.

To protect fishers in the Bay of Biscay who could be affected by the temporary closures needed to save dolphins, the French and Spanish governments can provide appropriate support for fishers. However, the type of compensation given to fishers is of utmost importance, as certain types of harmful fisheries subsidies can undermine the need to sustainably manage   our seas.

Seas At Risk’s Fisheries Policy Officer Andrea Ripol said:“At the Biodiversity Summit in September, France, Spain and the EU all signed the Leadership Pledge for Nature including eliminating unsustainable fisheries. These words ring hollow, now the lack of action by France and Spain will see thousands of dolphins die in fishing nets this winter. We urge the European Commission not to join their ranks but to stick to its own commitments, and take fast and decisive action to prevent the numerous dolphin deaths.”

Sarah Dolman from Whale and Dolphin Conservation said: “ICES bycatch scientists advised the European Commission that temporary fisheries closures were required to reduce common dolphin bycatch in the French and Spanish fleets fishing in the Bay of Biscay this coming winter. Six months has passed and no closures have been announced. The Commissioner needs to act on his promise, and act decisively, to prevent thousands of dolphins dying this winter.”

Sophie Mjati from France Nature Environnement said: “Once again, NGOs from all over Europe are urging European Commission to address France and Spain’s appalling inaction and disrespect towards their own legal obligations. It is the European Commission’s duty to follow scientific advice and prevent thousands of unnecessary deaths of a protected species at EU-level.”

IFAW’s Senior Campaigner Eleonora Panella said: “The Commission should also listen to the more than 300,000 people who have already signed the public petition and many more that would support it if they knew the unnecessary death of dolphins each year.”

The need for action comes following a major intervention made by NGOs last year, which urged the Commission to take legal action against 15 EU governments for their failure to protect vulnerable marine mammals.

Additional information on the lack of effective action from France and Spain and the need for emergency measures is available here.

In the Bay of Biscay, thousands of common dolphins die every year as a result of bycatch.  During the winter 2018-2019 alone, it is estimated that 11,300 common dolphins were killed in fishing nets.

Concerned citizens can sign an online petition, which has already amassed over 300,000 signatures, calling for Commissioner Sinkevicius to take immediate action to protect these marine mammals.

Bycatch refers to the incidental catching in fishing gear of marine species while catching certain target fish species. Many non-target sensitive species, such as dolphins and porpoise, are hauled up with the catch and then discarded overboard, often suffering a slow and painful death.

More information on the Leadership Pledge for Nature here.

ClientEarth is a charity that uses the power of the law to protect people and the planet. We are international lawyers finding practical solutions for the world’s biggest environmental challenges. We are fighting climate change, protecting oceans and wildlife, making forest governance stronger, greening energy, making business more responsible and pushing for government transparency. We believe the law is a tool for positive change. From our offices in London, Brussels, Warsaw, Berlin and Beijing, we work on laws throughout their lifetime, from the earliest stages to implementation. And when those laws are broken, we go to court to enforce them.

About Seas at Risk

Seas At Risk is the largest EU umbrella organisation of marine conservation NGOs from across Europe that promotes ambitious policies at European and international level for the protection and restoration of the marine environment.

FNE was created in 1968 and gathers more than 3500 local NGOs from all France including overseas territories, working on a range of environmental areas (oceans, energies, forests, agriculture, health, education, transports, waste, etc.). Therefore, FNE’s objective is to give voice to the civil society and protect the terrestrial and marine environment. FNE is involved at a local, regional, national and European level.

IFAW is a global non-profit organisation helping animals and people thrive together. We are experts and everyday people, working across seas, oceans, and in more than 40 countries around the world. We rescue, rehabilitate, and release animals, and we restore and protect their natural habitats