Hopes for bold action to reduce the global shipping sector’s huge greenhouse gas emissions were dashed this week when a ‘business as usual’ draft text was approved.

In pursuing this outcome, many countries have actively worked to undermine the IMO Initial Strategy goals, and knowingly broken their Paris Agreement commitment to pursue 1.5℃ compatible emissions reduction. 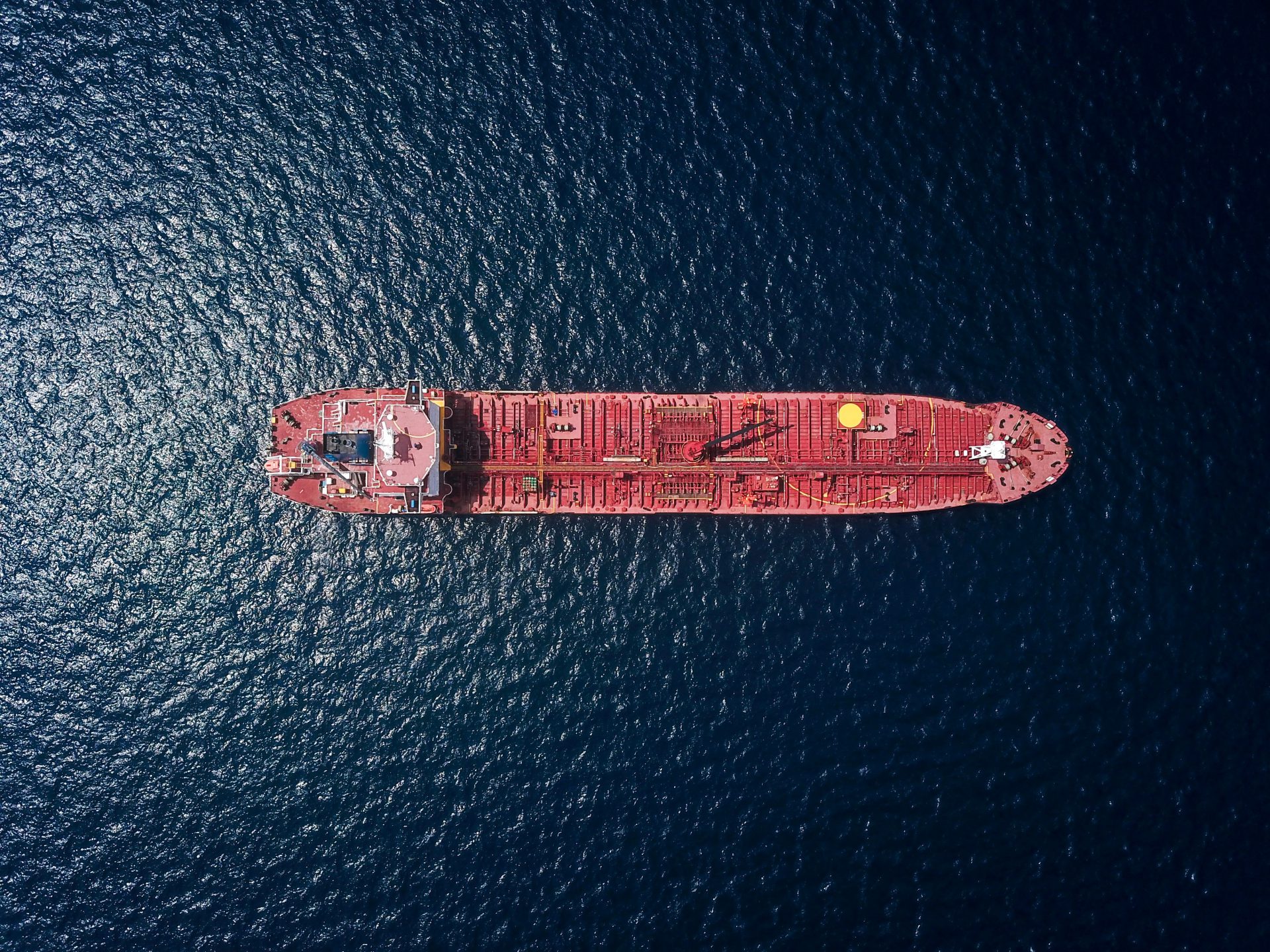 The impact of the decision at this week’s Intersessional working Group on Reducing Greenhouse Gas Emissions from Ships will not cap, let alone reduce, shipping emissions this decade.

The draft text will now be forwarded to the Marine Environment Protection Committee, scheduled for Nov 16-20, where Parties are expected to adopt the recommendations from the working group.

“We urge all countries to reconsider their support for the J/5 decision ahead of MEPC75 this November 16-20,and reject it, unless it can be fundamentally strengthened, said John Maggs, President of the Clean Shipping Coalition, which has observer status at the talks.

The J/5 proposal waters down the already weak compromise proposal that the meeting started with on Monday in three important ways:

The weaknesses of the “J/5” text violate the initial IMO GHG Strategy in three key ways. It will fail to reduce emissions before 2023, will not peak emissions as soon as possible, and will not set ship CO2 emissions on a pathway consistent with the Paris Agreement goals.

We cannot tell the public progress is being made when their representatives come to IMO just to thwart CO2regulation on the industry to protect short-term profits, rather than protecting their own citizens from the escalating impacts of the climate crisis.

The UNFCCC, in good faith, asked the IMO in 1997 to address the issue of GHG emission from the global shipping sector. Let down by the IMO, the Paris Agreement also mandated countries to address shipping at the national and regional levels as part of their economy-wide national climate plans. Many states must now look at this option in a more favourable light.