After years of advocating for strong legislation to effectively reduce marine litter, Seas At Risk today welcomes the adoption of two ambitious pieces of European legislation which will pave the way for a bluer and more sustainable future.

The Directives, derived from the recently adopted European Plastics Strategy, deal with two important sources of marine litter: the revised Port Reception Facilities Directive addresses the waste from ships and fishing vessels, which accounts for around 20% of current marine litter; and the ‘Reduction of the impact of certain plastic products on the environment’ deals with single-use plastic and fishing gear.

Single-use plastics will shortly belong to the past

Every year in the EU, billions of single-use plastic items, such as coffee cups, cigarette butts, takeaway containers, wet wipes and drinking straws are used and thrown away, leaking into the environment and our seas. It takes hundreds of years for these items to degrade, during which time they have dramatic consequences for marine ecosystems and fauna. These items break up into microplastics, are filtered by mussels, eaten by fish, birds and other marine species, and eventually enter the human food chain. 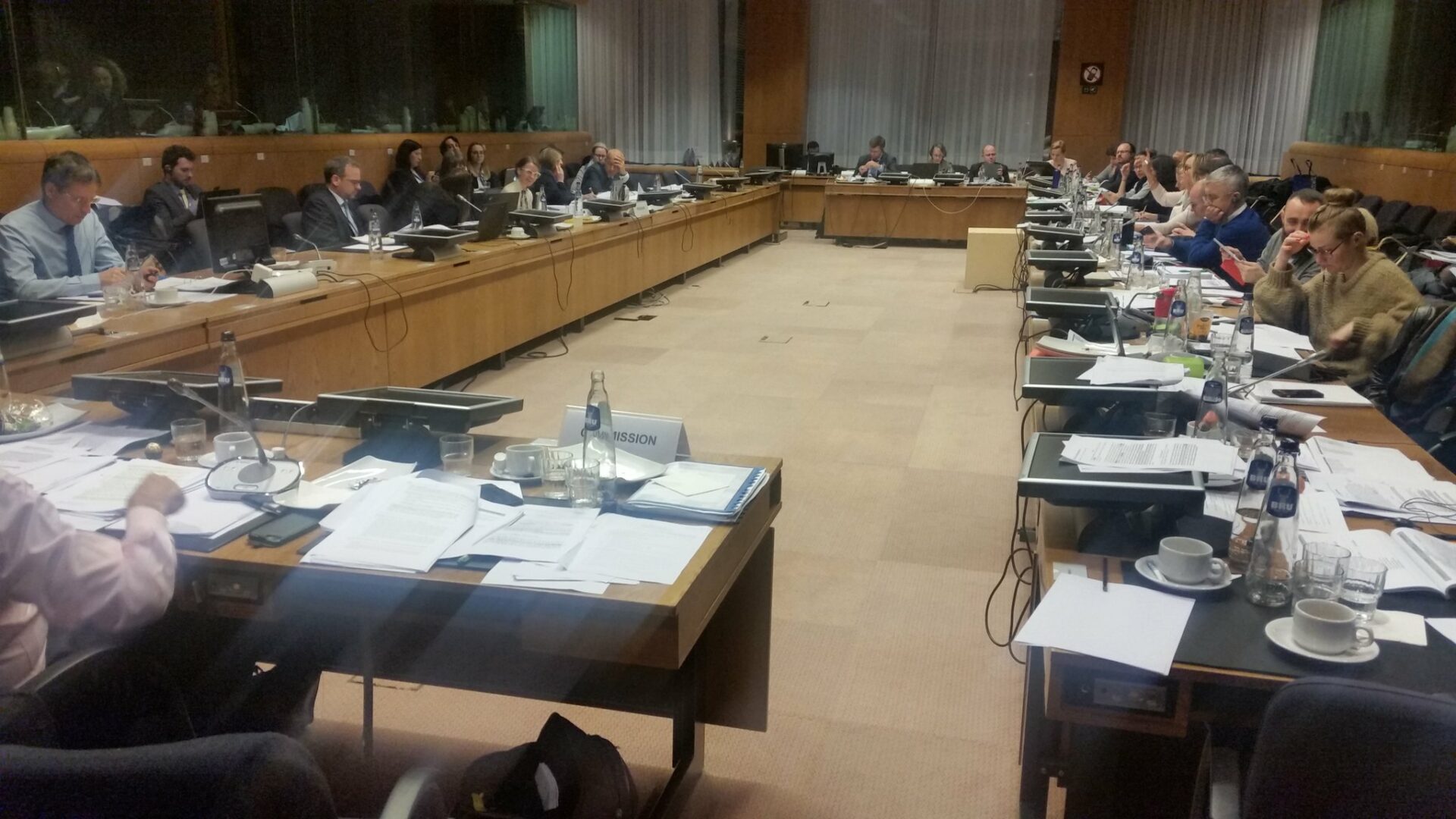 Several single-use plastic items will be banned from 2021: plastic straws, cutlery and plates, cotton bud sticks, stirrers, expanded polystyrene food containers and cups, and oxo-degradable plastics. Soon, these items will be consigned to the past, paving the way for future restrictions.

NGOs supported earlier parliamentary proposals to introduce minimum EU-wide targets by 2025, in a bid to avoid inconsistencies across the EU and facilitate homogeneous implementation. However, these did not survive the negotiations between the three European institutions, meaning that minimum consumption reduction targets for food containers and cups, or collection and recycling targets for fishing gear, must now be set at national level. Seas At Risk is concerned that this opens the door for less ambitious national measures.

On a more positive note – and in line with the Commission’s proposal – producers will be responsible for the environmental impact of their products, and will be required to cover the costs of clean-up, waste management and awareness-raising from 2021 (2023 for packaging and cigarette butts). This is similarly applicable to fishing gear, with specific requirements to develop harmonised standards at EU level for fishing gear eco-design. 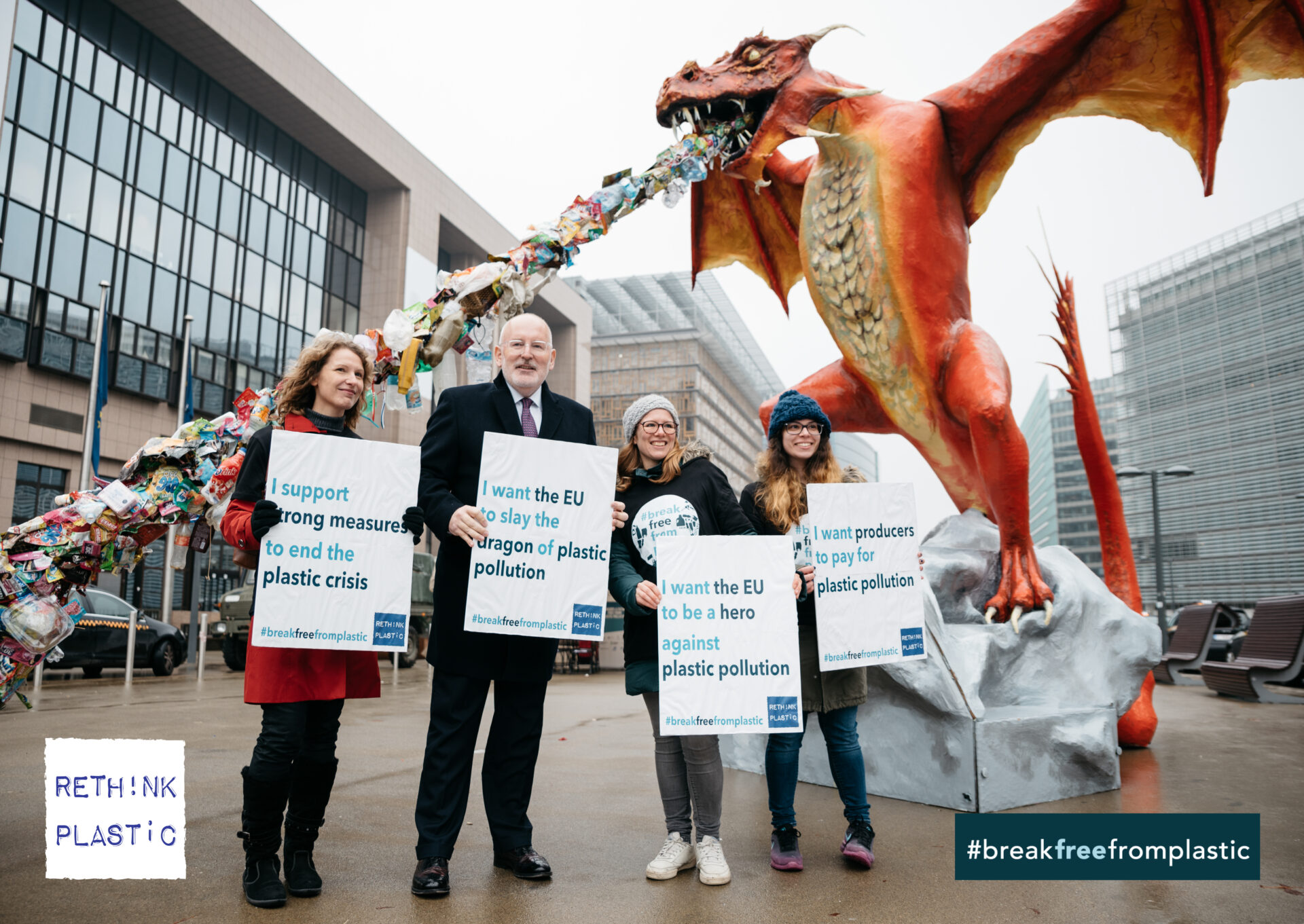 Plastic waste from ships and fishing vessels contributes significantly to ocean pollution. The revised Port Reception Facilities Directive aims to include the ambitious principles of the International Convention for the Prevention of Pollution from Ships, (the MARPOL Convention) into EU law. These new measures will prevent ships from illegally dumping garbage and waste fishing gear at sea. 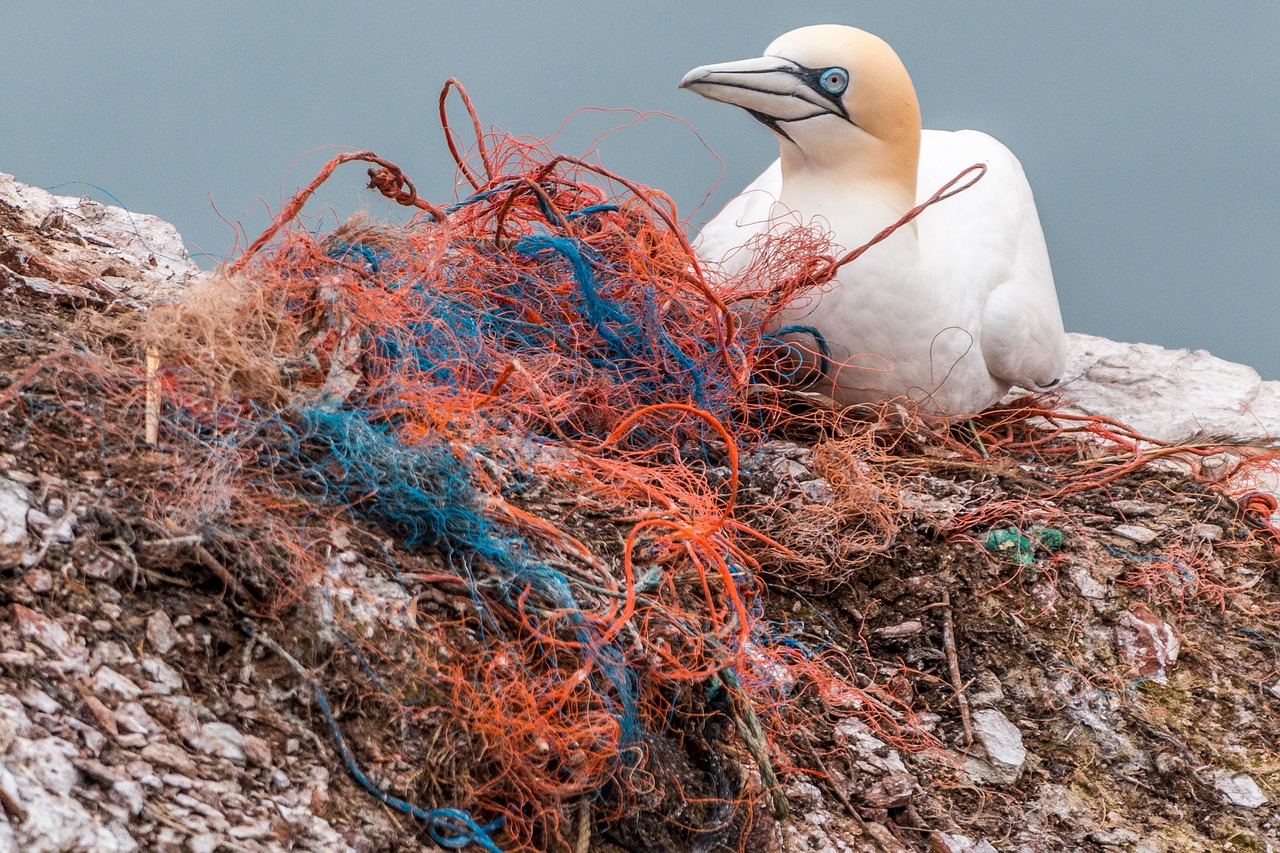 In particular, port fees to collect waste will be harmonised across EU ports, with fishermen allowed to deliver waste fishing gear and other passively fished waste at no additional cost. The agreed text also includes the 100% indirect fee system (for which Seas At Risk has long been an advocate), obliging all ships to contribute to the total cost of waste delivery in ports, regardless of waste volumes delivered. This will discourage fishermen from throwing waste overboard.

A new requirement also encourages fishermen to take all reasonable precautions to prevent accidental loss of fishing gear. The impact of abandoned nets, known as ‘ghost fishing’, is not only a significant contributor to marine plastic pollution but also represents a major threat to marine wildlife, as the nets continue to trap marine animals.

Specific measures have also been adopted to prevent paraffin pollution of the sea. Paraffin is often discharged at sea by ships through tank-washing, and has major environmental and health impacts, from sea mammals and birds eating paraffin wax residue to human health effects.

The adoption of these two Directives marks a significant milestone in the fight against marine litter. However, this is still only the beginning. Seas At Risk will continue to work to ensure their ambitious implementation across Europe, especially in those Member States which strongly opposed these measures. The Environment Ministers now bear a heavy burden of implementation, and Seas At Risk intends to support its national members to engage with all stakeholders and maintain the political will necessary to enact these changes.