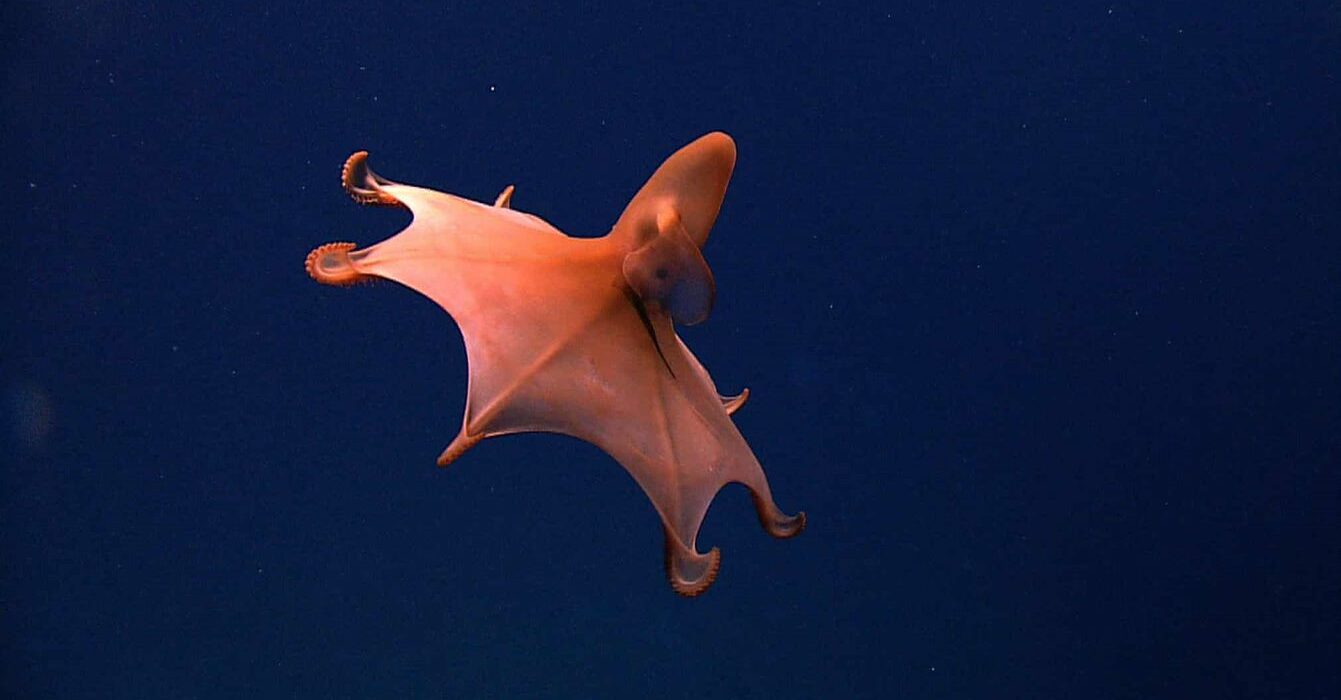 More countries have added their voice this month to calls to pause deep-sea mining. Speaking out at the meeting of the International Seabed Authority (ISA) – the body established by the UN to regulate deep-sea mining in international waters – support is building for a moratorium as we inch closer and closer to June 2023, which could see the first licences to mine issued in the Pacific.

In the meeting of the Council of the ISA that kicked-off in Jamaica on October 31, Germany and Panama came forward for the first time supporting a precautionary pause on deep-sea mining, a position also backed-up by Spain and Costa Rica during the first week of negotiations. They join Chile, Ecuador, Federated States of Micronesia, Fiji, New Zealand, Palau and Samoa, which are all calling for a moratorium or pause. With the ISA meeting not set to end until 11 November, there is still time for other countries to speak up to protect our ocean and our climate.

The stance adopted by Germany and Spain is aligned with that of the European Commission, which in June 2022 published the EU agenda on International Ocean Governance, announcing its intention to “prohibit deep-sea mining until scientific gaps are properly filled, no harmful effects arise from mining and the marine environment is effectively protected”. This brought the Commission in line with the European Parliament, which also called for a moratorium in 2021 and 2022 resolutions.

While French President Emmanuel Macron announced at June’s UN Ocean Conference that a legal framework is needed to stop deep-sea mining from going ahead, unfortunately this was not the position shared by the French delegation, despite a resolution by MPs of all political parties calling for a moratorium being tabled in October at the French parliament.

Controversy spiked at the beginning of the first week of negotiations after proposed restrictions by the ISA that would limit observers (including NGOs and scientists) to one intervention at the end of each working group. A number of countries, including the Netherlands and Belgium, pushed back on this proposal so that existing participation arrangements were retained.