Latest / General News / Is the future EMFF doomed to include harmful fisheries subsidies?

Is the future EMFF doomed to include harmful fisheries subsidies?

On April 2019, the former European Parliament adopted a disastrous position on the next European Maritime and Fisheries Fund (EMFF, 2021-2027) that, if finally adopted, would further damage the future of our ocean and fishers.

The forthcoming EMFF is the financial instrument that will determine the allocation of more than EUR 6 billion of public funding to tackle challenges at sea, including supporting the management of fisheries and aquaculture sectors, and the protection of the marine environment for the period 2021-2027. This is no small sum and it should be used wisely to improve the world we live in.

However, the previous European Parliament reintroduced harmful subsidies that had been banned 15 years ago, notably for the construction of new fishing vessels. It has been acknowledged by worldwide scientists and international organisations (such as the World Bank or the Organisation for Economic Co-operation and Development) that these specific subsidies fuel over-capacity of the fishing fleet and exacerbate overfishing. In June 2019, the Council adopted a partial general approach that worsened the situation still further. Both of these positions entirely contradict the EU position in the global negotiations taking place at the World Trade Organization (WTO), which aim to eliminate harmful subsidies in the fisheries sector by 2020, as required by Sustainable Development Goal 14.6. They thus severely undermine EU international credibility, as well as the implementation of the UN 2030 Agenda for Sustainable Development. 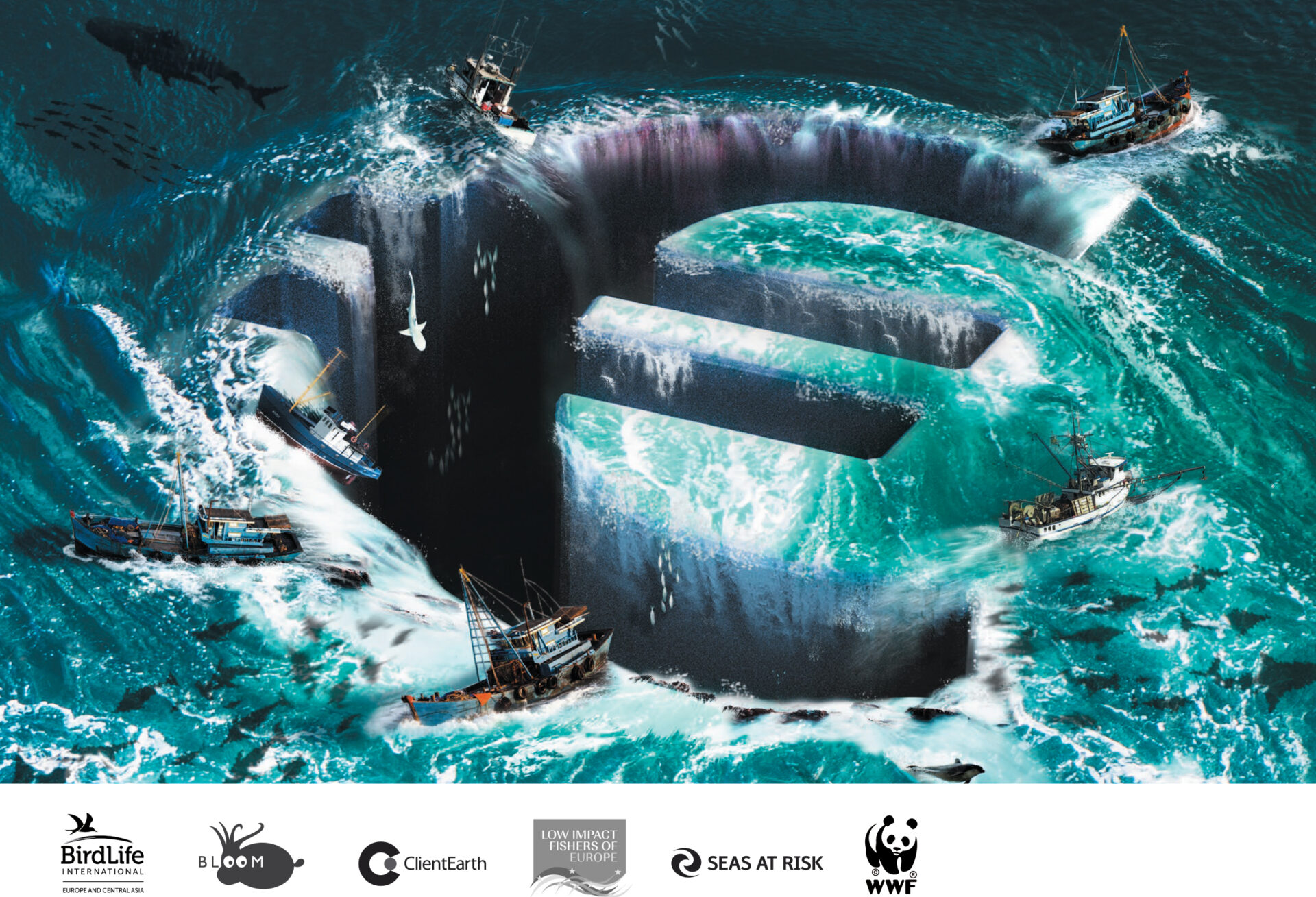 The incoming Fisheries Committee can choose to turn the tide and give the new European Parliament the opportunity to define a new position, by refusing to begin interinstitutional negotiations from the starting position of the former Parliament. A decisive vote will take place on 12th November. The Committee on Fisheries must allow newly elected Members of the European Parliament to adopt a new position that is in line with the Sustainable Development Goals and the position of the EU at the WTO negotiations.

Seas At Risk, together with several marine organisations (Birdlife, BLOOM, ClientEarth, Low Impact Fisheries of Europe, and WWF), explains why this vote is crucial and just exactly what is at stake.