Limited progress on the road to a healthy ocean by 2030

Only three of 20 policy milestones to stop further degradation of European seas have been met, according to the 2021 Blue Manifesto assessment published by Seas At Risk and other leading marine organisations.

Published in 2020 and signed by over 100 NGOs across the EU, the Blue Manifesto is the NGOs’ roadmap for Europe to make the ocean healthy by 2030. This second annual assessment shows some progress over 2021, but the overall picture is far from satisfactory. Of the eight new milestones, only one has been fully met, three are not met, two are on track to partially deliver on their targets, and two others have insufficient progress or lack of data to establish an indicative score. Three milestones from the 2020 assessment were downgraded in the light of further policy developments, illustrating a worrying lack of ambition to achieve clean, healthy and productive seas, despite EU commitments dating back to 2008.

Significant delays in legislative processes arose in 2021, due in part still to the COVID-19 pandemic. It is concerning to see recent developments like the war in Ukraine being instrumentalised to weaken or postpone ambitious marine policies, for example in the context of the Nature Restoration Law, with the misleading argument of food security.

On fisheries, the revision of the Control Regulation milestone was not met, as the European Commission’s proposal was significantly weakened in the Council negotiations. Bycatch of sensitive species has seen some encouraging developments, such as increased protection for the Baltic Harbour Porpoise. Despite this progress, measures are not yet sufficient to protect these animals from unnecessary death, and the publication of the long-awaited fisheries action plan under the EU Biodiversity Strategy is now further delayed.

Another key milestone in 2021 was the scheduled publication of maritime spatial plans by all coastal EU countries. However, two-thirds of the Member States failed to publish their plans, and those that did it in time, failed to apply an ecosystem-based approach and the precautionary principle, as required in the Maritime Spatial Planning Directive.

The accelerated deployment of offshore wind energy will help with the green transition and the fight against the climate crisis. Nevertheless, addressing the climate crisis with measures that exacerbate biodiversity collapse is a short-sighted solution. This is reflected in recent developments on the European offshore wind strategy, which saw the European Parliament call for faster deployment of maritime wind parks and “multi-use”, without referring to an ecosystem-based approach. This is not in line with the EU Biodiversity Strategy and will only serve to increase pressure on the marine environment. In fact, installing offshore wind energy plants in Marine Protected Areas (MPAs) reduce the likelihood of ocean recovery – and thus climate recovery.

On a positive note, following legislation adopted by the EU to phase-out and prevent plastic pollution at sea – the Single-Use Plastic Directive and the Port Reception Facilities Directive – some countries have set out an encouraging path to transition away from single-use plastics in favour of reusable products and solutions. However, transposition of the two directives into national legislation is delayed, and even those Member States that transposed it on time adopted only the bare minimum requirements.

The EU played a positive role in negotiations on international legislation, such as the High Seas Treaty and the Convention on Biological Diversity, which should lead to the protection of 30% of land and seas by 2030. Despite the EU pushing for greater ambition, however, both processes are stalled or delayed and no concrete results have yet been achieved.

The Blue Manifesto provides a pragmatic, well-researched plan to restore marine life by putting an end to overexploitation, destructive practices and pollution. Unfortunately, the 2021 assessment shows that Europe is not yet on track to a healthy ocean by 2030. Despite its poor performance in 2020 and 2021, the EU can still make up for the lost time if it steps up its efforts to meet the clear milestones and roadmap set out in the Blue Manifesto.

The policy measures outlined in the Blue Manifesto will ultimately only be successful if they are rooted in a deeper, systemic change away from a political economy based on endless growth and towards well-being of people and planet. All life on Earth depends on the ocean: there is no ocean B. 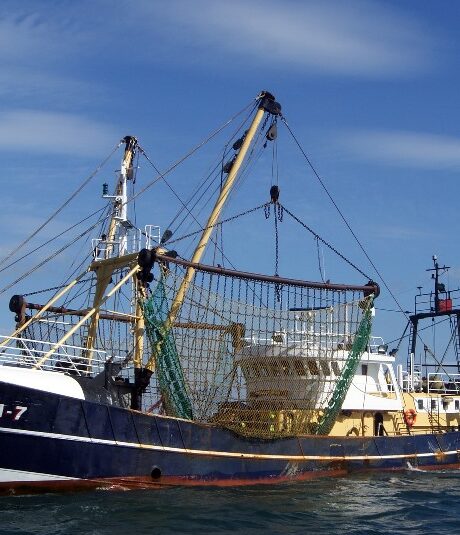 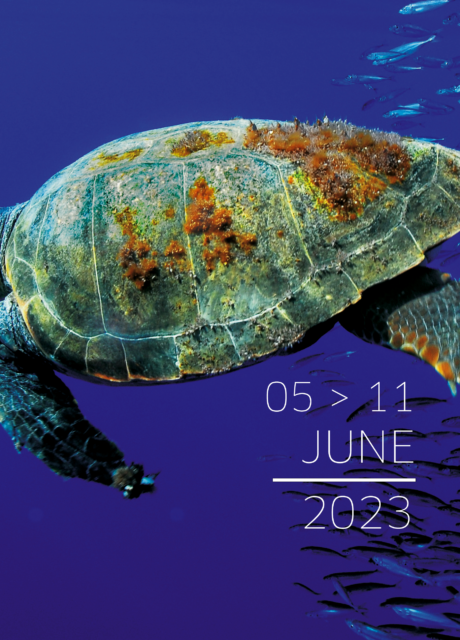