With less than two years to go before the 2020 deadline, urgent action is needed to safeguard European seas and ensure their continued health and productivity, as required by the EU Marine Directive. An EU-wide coalition of NGOs, led by Seas At Risk, proposes a series of concrete actions to help Member States to deliver on their legal commitment to restore our seas to ‘Good Environmental Status’.

The EU Marine Directive came into force in 2008 and addresses all marine environmental issues, with the aim of protecting and restoring our marine environment to health by 2020. Ten years on, it might be expected that every country would be well on the road to implementing all of the necessary measures. On the contrary, despite progress in some areas, governments across Europe have largely failed to take the comprehensive action needed.

Several EU governments have refused to act, declaring the battle already lost and postponing meaningful action. In the Baltic region, for instance, efforts to date have not led to the recovery of the Baltic Sea. Ministers thus recently agreed a revised target of 2030 to put in place measures that are still attainable by 2020, such as introducing proper soil nutrient mapping and nutrient bookkeeping at farm level or putting in place effective fisheries management measures in MPAs. The European Commission itself has recently denounced the poor implementation of the Directive by Member States and warned that it puts the achievement of the 2020 objective of the Directive at risk..

Hope remains, however, with a growing public call from citizens to their governments, urging them to honour their 2020 commitments. One recent initiative is the joint Seas At Risk and OurFish ‘Save our Seas’ petition, signed by more than 172,000 people.

The European Seas Environmental Cooperation, a joint initiative of Seas At Risk, the Coalition Clean Baltic, the Mediterranean Office for Culture and Sustainable Development and the Black Sea NGO Network, recommends three priority areas of action through which Member States can achieve clean and healthy seas by 2020:

We are convinced that if Member States implement these measures now, the promised 2020 targets are still achievable. Political will and determination is all that is needed: it is not too late. 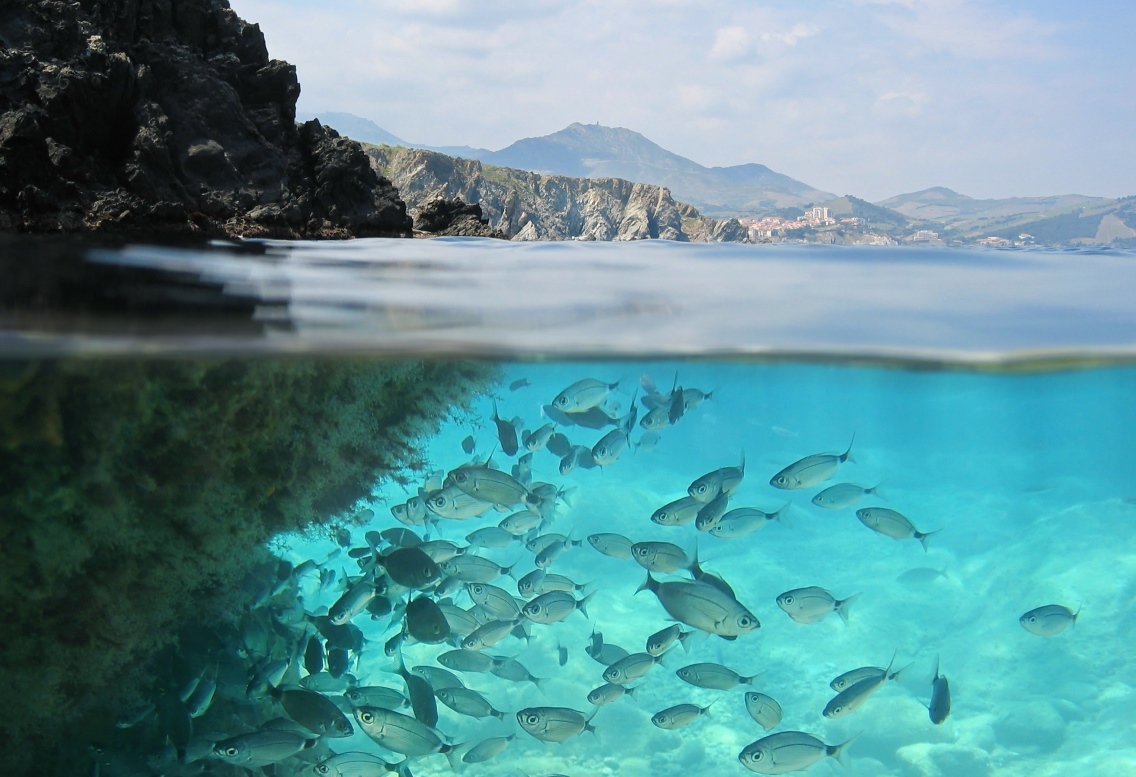