Over 10,000 beverage bottle caps collected and analysed from the Dutch coast

Plastic caps are among the top five most harmful ocean trash items. Marine mammals, birds and fish often see plastic bottle caps as food, with potentially fatal consequences. In summer 2016, over 10,000 caps were collected along the entire Dutch North Sea coast and analysed one by one by the North Sea Foundation, member of Seas At Risk. This is the first time pollution from plastic bottle caps has been researched this thoroughly. This research is important for successfully addressing this pollution at its source. 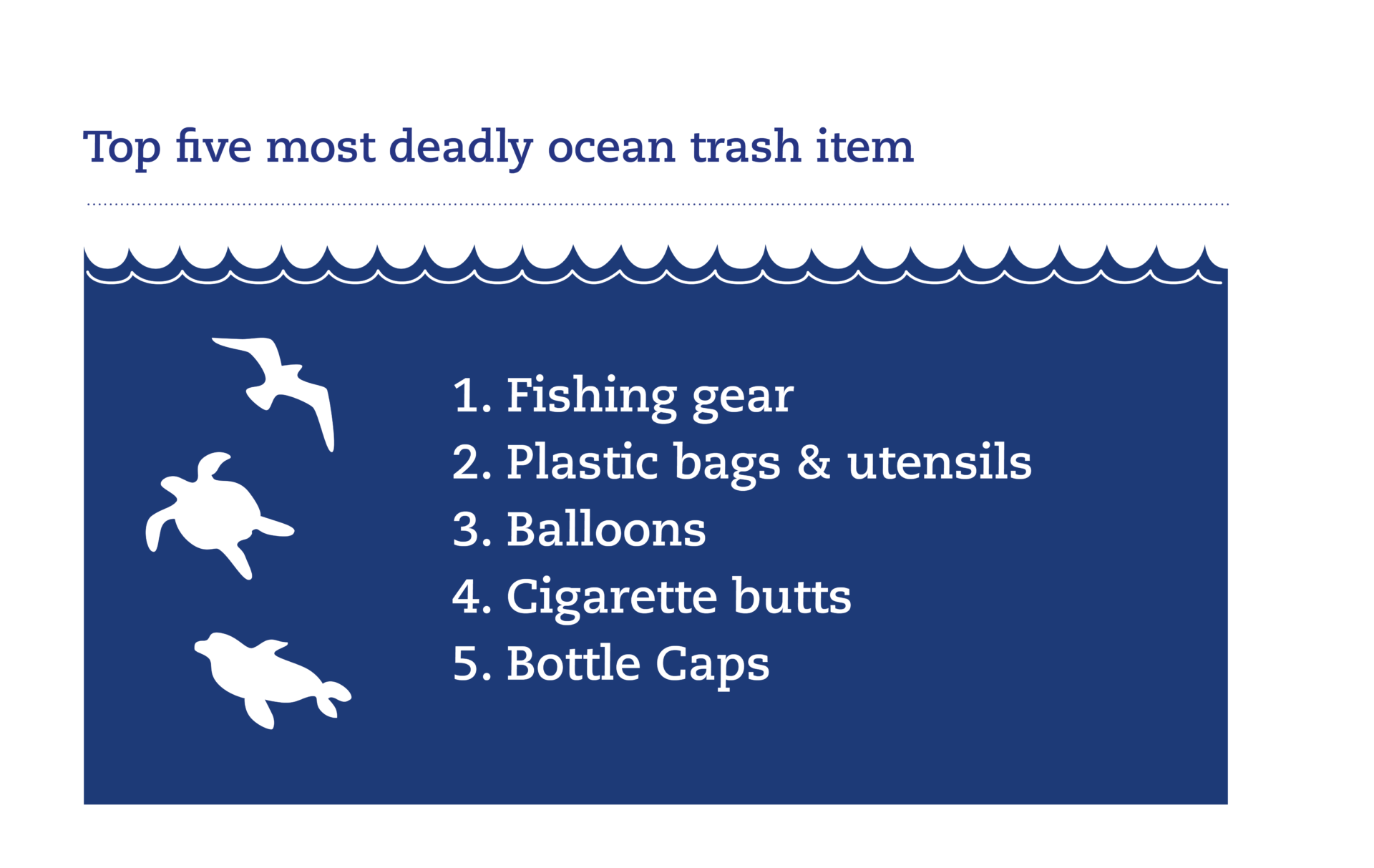 The most important findings of the analysis: 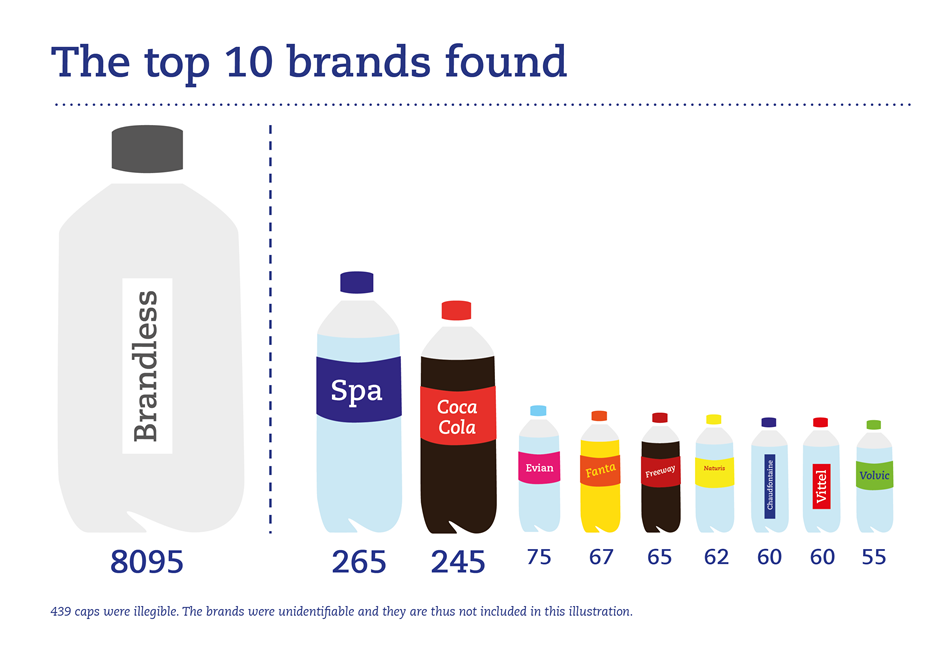 Conclusions drawn from a survey of literature:

The North Sea Foundation hopes that this report encourages industry, governments and citizens to help resolve and reduce plastic cap pollution to maintain a clean, healthy ocean and a well-functioning ecosystem. 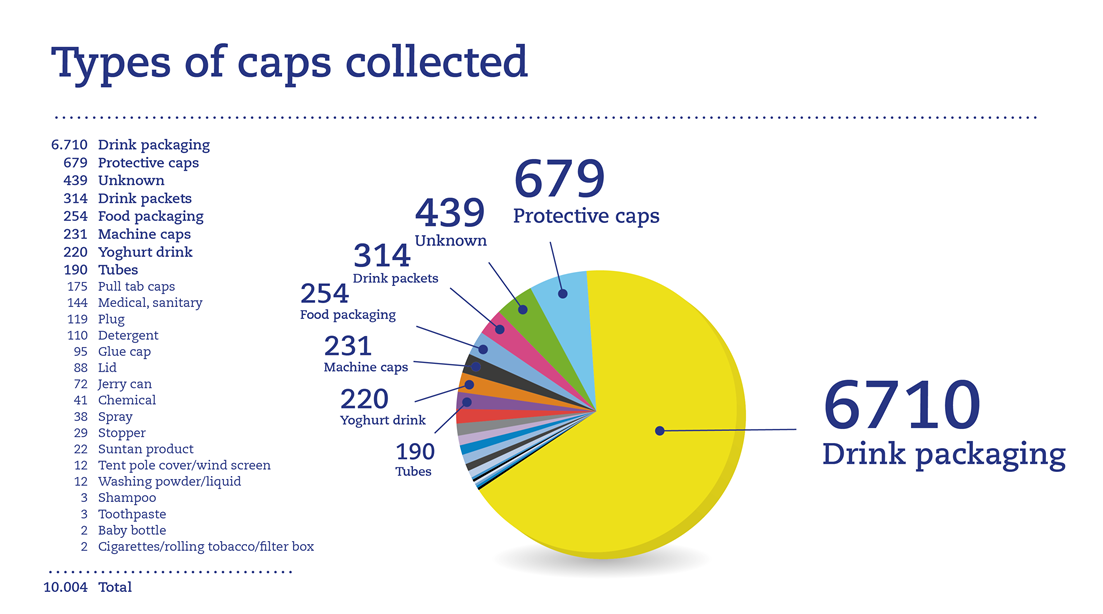