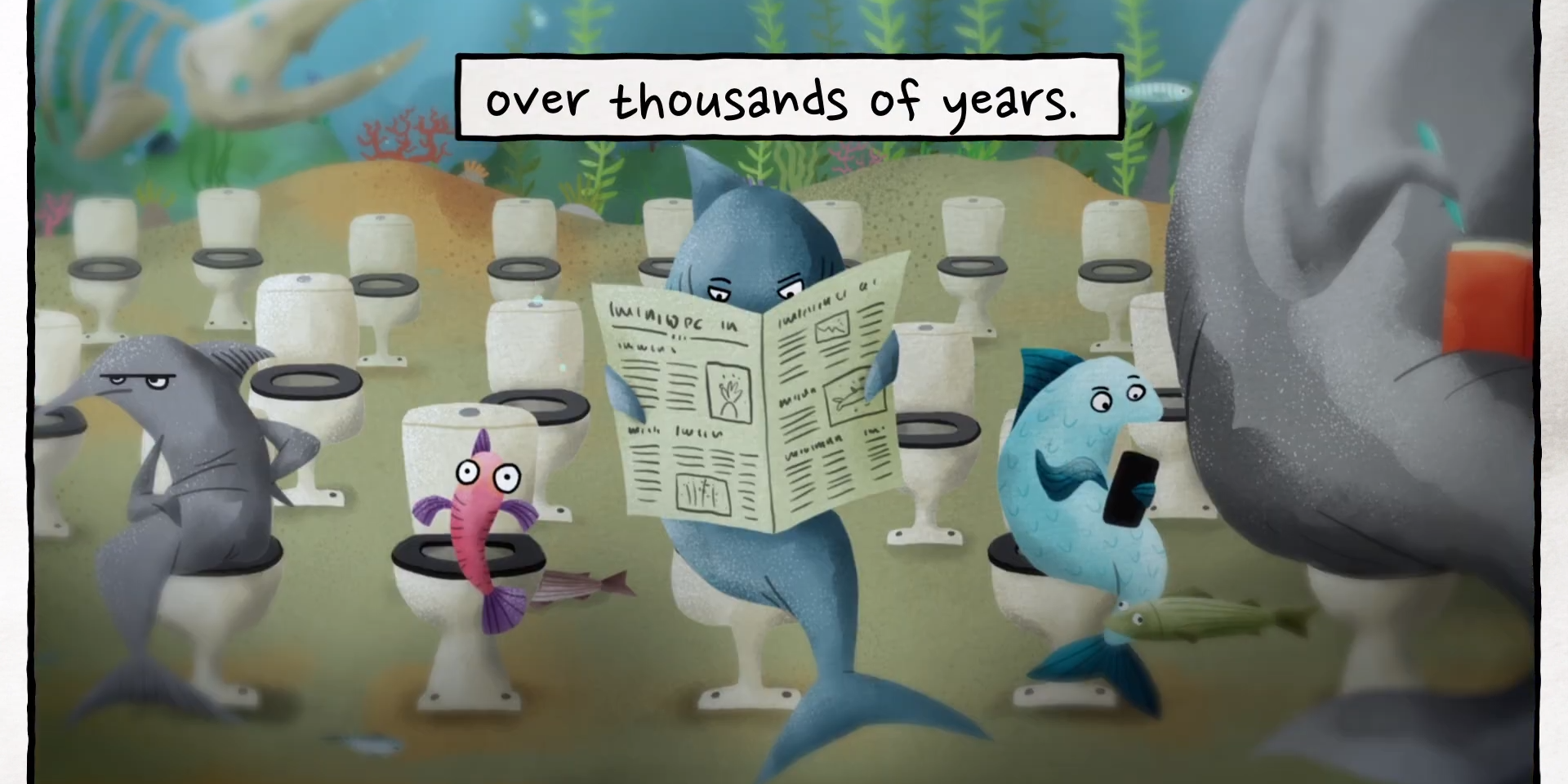 For thousands of years fish excrement and dead creatures have accumulated on the seabed and are stored in sediment in the form carbon. By dragging huge and heavy nets across the seafloor, bottom trawling disturbs sea sediment, releasing stored carbon that has accumulated on the seafloor, making the ocean more acidic and likely contributing to the acceleration of a changing climate.

The ocean holds great potential in the fight against climate change. It is one of the largest natural carbon sinks as it accumulates and stores carbon for an indefinite period, removing carbon dioxide from the atmosphere. The ocean has already absorbed 26% of human produced CO2 emissions since the industrial revolution, slowing down the effects of climate change.

Banning bottom trawling would not only help to reverse the ecological crisis, but also unlock the ocean’s full potential to mitigate climate change.