EMFF: Ticking time-bomb for the ocean

The European Parliament plenary voted today on how to spend approximately EUR 6 billion of European taxpayers’ money on ocean-linked activities under the European Maritime and Fisheries Fund (EMFF) 2021-2027.

The decision to reintroduce subsidies for vessel construction sees the European Parliament encouraging the small-scale fleet to fuel fishing overcapacity. This is despite warnings that such a move will lead to overfishing in European waters. These subsidies were withdrawn in 2004 because of their disastrous impacts on European fish stocks. 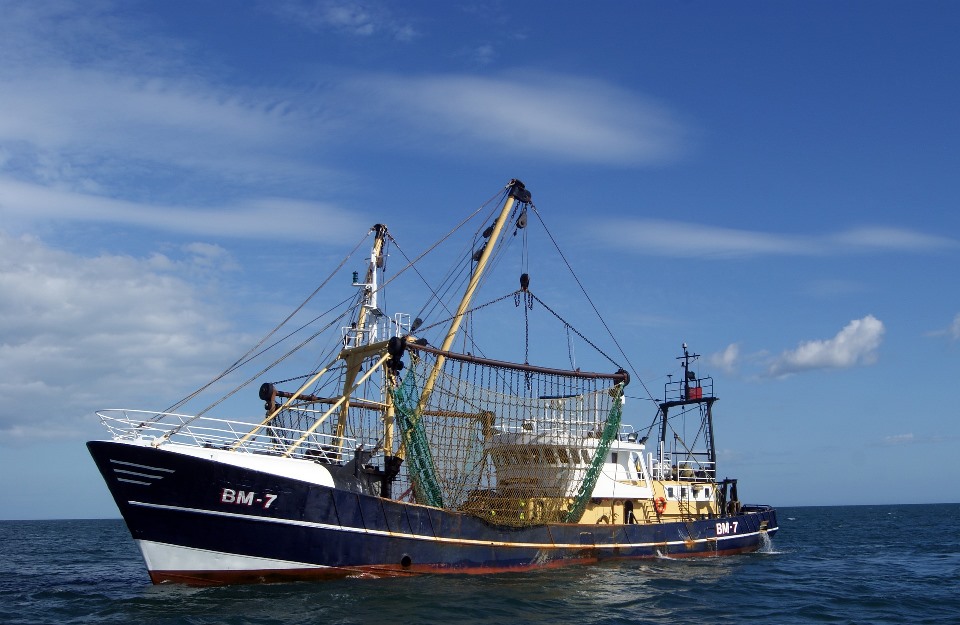 “Today, the European Parliament decided to use taxpayers’ money to plunder our seas”, said Andrea Ripol, Fisheries Policy Officer of Seas At Risk. “Reintroducing harmful subsidies represents a dramatic step backwards in the fight against overfishing. We are still paying the consequences of past mistakes, with most European fish stocks now overfished and, in some fisheries, fleets two-three times larger than sustainable fishing would allow. Instead of learning from previous mistakes and safeguarding the future of our seas and the fishing trade, Members of the European Parliament chose to play politics, two months ahead of the European elections, by choosing short-term economic gain over the long-term survival of the fish stocks and marine ecosystems on which not only the fishing sector but also our climate resilience depend.”

List of provisions in the adopted proposal that support the reintroduction of harmful subsidies:

On a positive note, in response to a recent citizens’ appeal, Members of the European Parliament have taken a significant step forward by opting to ringfence a generous proportion of the new EMFF for the protection of marine ecosystems. By contrast, the share of the fund dedicated to control and data collection – and ultimately guaranteeing sustainable fishing – is insufficient to be truly effective. This decision goes against the recognised need for more resources. Lack of sufficient funding means lack of effective enforcement, thus the likely proliferation of overfishing and destructive fisheries.

The Parliament will now use the adopted proposal as the basis for its negotiations with the European Council and the European Commission. Seas At Risk calls on all three institutions – particularly the European Council, whose position is as yet undecided –  to agree a future-facing EMFF, one without harmful subsidies, that ensures truly sustainable fisheries and the protection of the ocean.

The marine environment is facing unprecedented environmental degradation, as a result of pollution, unsustainable fishing and seabed destruction.

The European Maritime and Fisheries Fund, is the financial instrument which aims to support the implementation of the Common Fisheries Policy and the Integrated Maritime Policy, as well as environmental legislation for the protection of the marine environment, such as the Marine Strategy Framework Directive and the Birds and Habitats Directives. The programme runs for the 2021-2027 period.

Previous decision on the EMFF taken by the Fisheries Committee was already challenging for the ocean sustainability.