Environmental groups call for a U-turn on deep sea mining

Brussels, Tuesday 3 July 2018 – As the International Seabed Authority (ISA) gathers in Jamaica, environmental organisations are calling on governments to wake up to the irreversible harm that deep sea mining will inflict, not only to marine ecosystems but also to global efforts to transition to a sustainable economy.

In a joint statement to the ISA, 45 organisations, including Greenpeace and Seas At Risk, warn of significant loss of biodiversity if the world’s seabeds are opened up to mining.

“Humanity depends on healthy oceans. Sending huge machines to the bottom of the sea to rip up the ocean floor will have devastating effects. Deep sea mining could wipe out species and ecosystems before we even know them.” said David Santillo, a scientist at Greenpeace International.

“We risk squandering one of our most precious ecosystems, which has a vital role to play in the health of our planet, for an obsolete dream of boundless growth,” states the letter.

“It is time we learn to use minerals in a responsible and efficient way, instead of digging up the deep sea to fuel a throwaway economy which turns metals into waste on a large scale,” said Ann Dom, deputy director of Seas at Risk.

The civil society organisations argue the ISA should focus its mission on protecting the deep sea, defined by the United Nations as ‘common heritage of mankind’.

The NGOs are calling on the ISA to end the granting of contracts for deep-sea mining exploration and to not issue contracts for exploitation.

The groups are also concerned about the lack of transparency and shortage of environmental expertise in the ISA and demand a full and public process to assess the potential impact of deep sea mining. 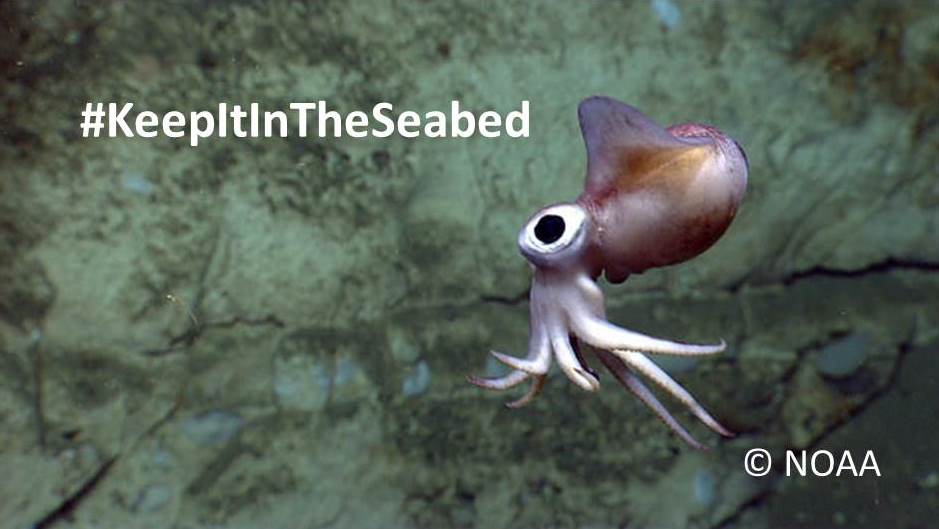 Letter from 45 organisations to the International Seabed Authority. The letter remains open for new signatories. 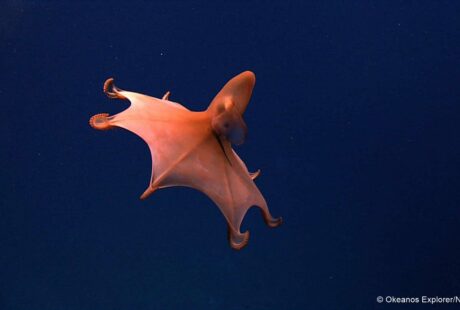 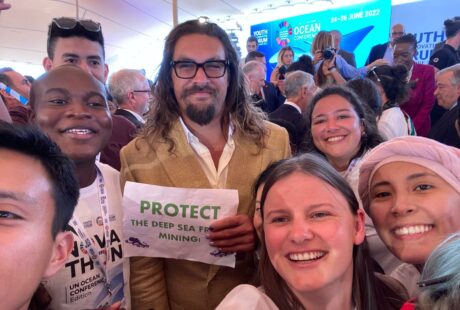