The Blue Economy Strategy published this week by the European Commission brings together the blue aspects of policies developed under the European Green Deal and opens the door to much-needed policy coherence. It represents a step forward from the previous Blue Growth Strategy in that it has abandoned the narrative of unlimited growth that has long proved devastating for ocean health: European seas are in a bad shape. 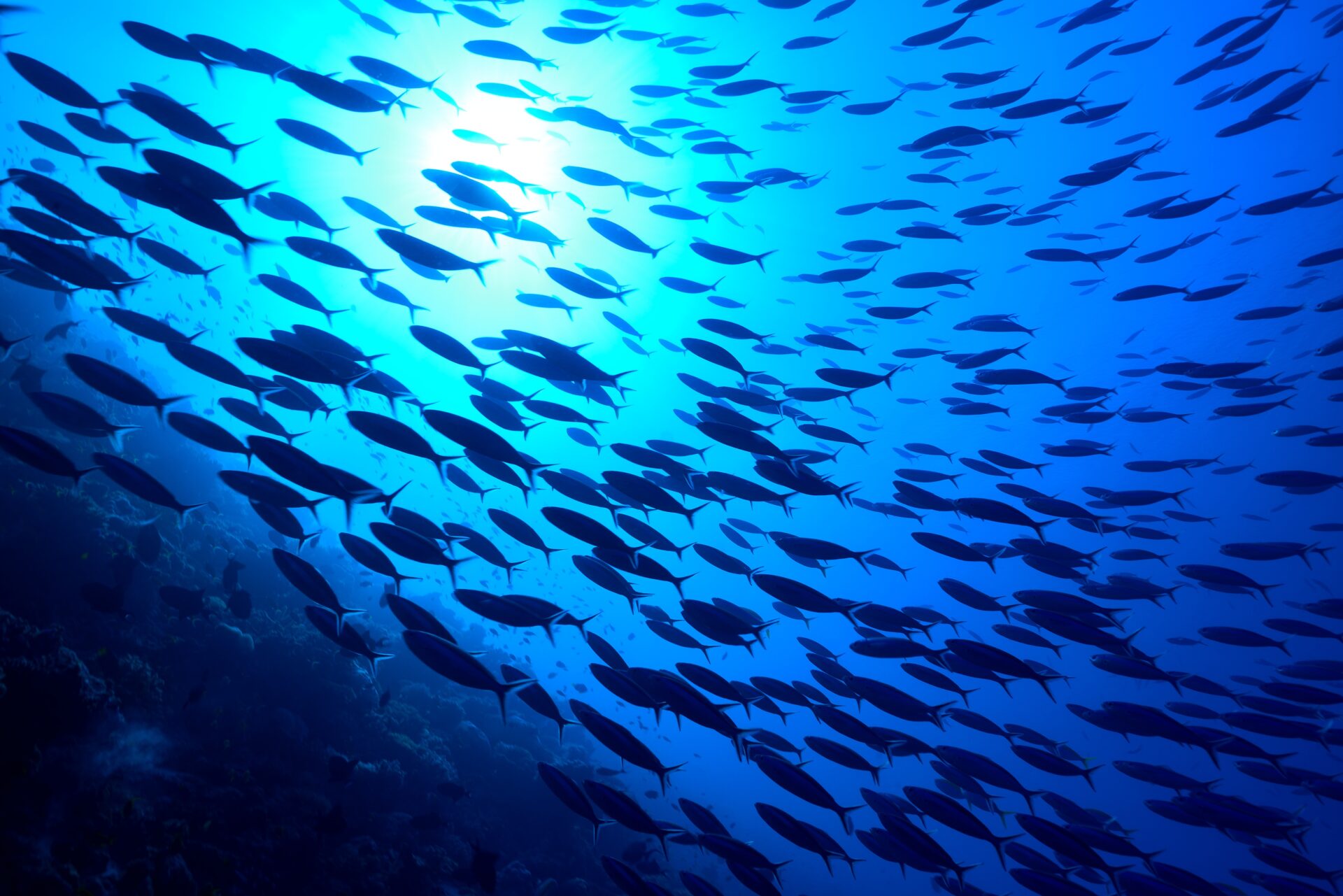 However, the Strategy still assumes that innovation and circularity will provide a sustainable blue economy. While it will certainly help, we must not forget that the blue economy is projected to double by 2030 and technology fixes will not be enough to keep the impacts of all these activities within ecological boundaries. In a recent briefing, the European Environment Agency called for a Green Deal that focuses on growth without economic growth, and an economy based on sufficiency rather than efficiency. This means dramatically reducing the demand for energy and natural resources, and the Blue Economy Strategy should aspire to the same.

Such a Strategy would require destructive activities – deep-sea mining, oil and gas drilling, harmful fisheries – to be phased out in favour of less harmful activities, like offshore renewables.

The Blue Economy Strategy has several positive elements. Deep-sea mining is no longer promoted as a priority sector because it would cause large-scale irreversible biodiversity loss. Instead, the Blue Economy Strategy reiterates the position published in the Biodiversity Strategy: that the EU should advocate no deep-sea mining in the international seabed area until its impacts have been sufficiently researched, the risks are understood and the activity can demonstrate no serious harm to the environment. Seas At Risk would like the EU to go further, with our recent report on the EU’s stake in deep-sea mining calling on the EU and its Member States to prohibit deep-sea mining in European waters and to work towards a global moratorium.

Another positive aspect is the inclusion of the Biodiversity Strategy target to protect 30% of European seas. Today, 12.4% of the EU marine area is designated for protection but only 1.8% of the seas are covered by Marine Protected Areas (MPAs) with management plans. In fact, there is more destructive bottom-trawl fisheries within than outside MPAs. Our commissioned socioeconomic analysis of a bottom-trawling ban in MPAs shows net economic benefits of such a ban, provided the economic value of marine ecosystem services is taken into account, as suggested in the Blue Economy Strategy. The logical socioeconomic decision is therefore to ban destructive bottom-trawling in MPAs and beyond.

While the Blue Economy Strategy has several heartening aspects, it could be more ambitious and transformative. It lacks a clear vision of a sustainable blue economy – one that contributes to a society that consumes less and grows in dimensions other than the material, using insights and alternatives to mainstream conceptions of economic growth, such as doughnut economics, post-growth and degrowth. The proposed Blue Forum of maritime stakeholders would be well-placed to develop such a vision and take it forward into a healthier marine future.

EU Fisheries Ministers to Proudly Keep on Overfishing in 2022