A socioeconomic analysis [1] commissioned by Seas At Risk and carried out by New Economics Foundation has revealed that a ban on bottom-contacting gear (bottom trawling and bottom dredging) in Marine Protected Areas would yield net benefits as soon as four years after the ban comes into force.  The study highlights that after 13 years of such a ban, there would be €3.41 returned for every €1 spent, with a cumulative net gain equivalent to €8.4 billion over a 20-year period. 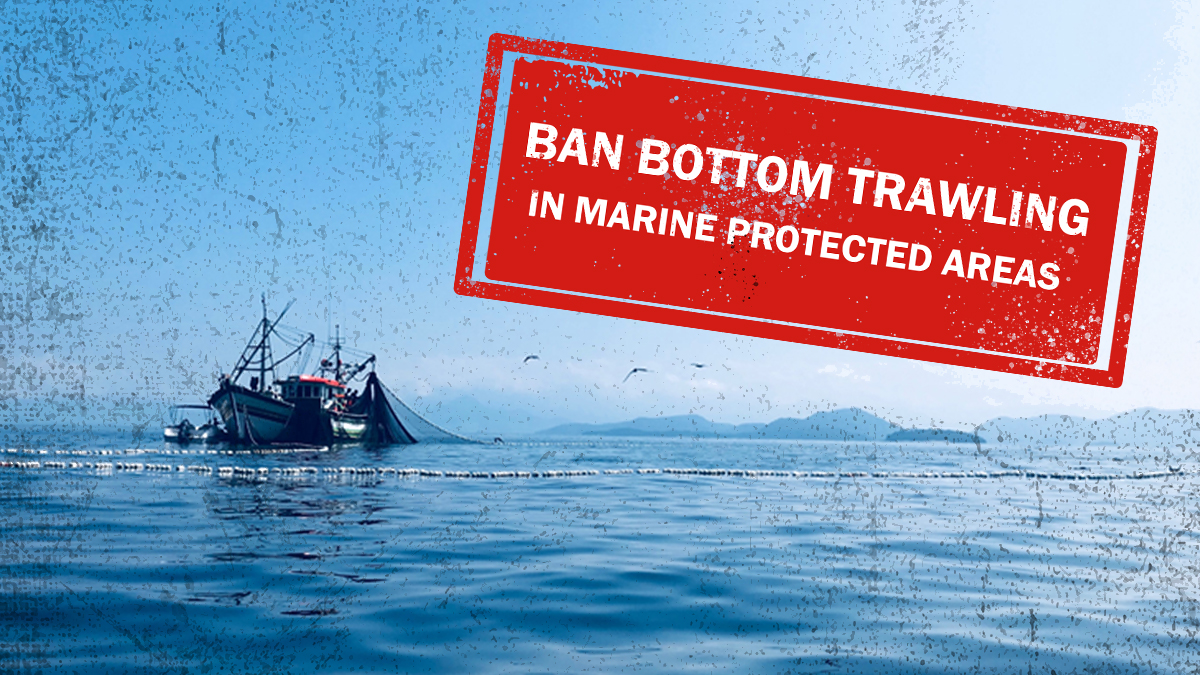 Key commercial benefits would include the creation of new leisure activities and more and bigger fish for low-impact fishers. More crucially, a healthy sea and resilient ecosystems would bring many positive community impacts in climate regulation, clean water, carbon sequestration and protection against extreme natural events.

“We are in the midst of the 6th mass extinction.  Marine protected areas cannot perform their crucial role to protect marine life if destructive fishing activities such as bottom trawling Is allowed to continue”, says Marc-Philip Buckhout, Policy Officer at Seas At Risk. “Banning bottom-trawling from Marine Protected Areas, would allow us to fight biodiversity loss and enable the ocean to mitigate climate change, with net socioeconomic benefits.”

To conserve fishing resources and protect marine ecosystems, the European Commission is shaping a plan to meet the commitments set out in the Biodiversity Strategy and the European Green Deal. This plan will be crucial to marine protection in the coming years and over the longer term.

“In light of the findings of this report, we appeal to the European Commission to phase-out the destructive fishing practice of bottom-trawling, starting in Marine Protected Areas and along coastal sensitive areas”, says Andrea Ripol, Fisheries Policy Officer at Seas At Risk.

The table below presents the costs, benefits and net impacts over a 20-year period following a bottom-contact fishing gear ban (trawls and dredges) across European Marine Protected Areas 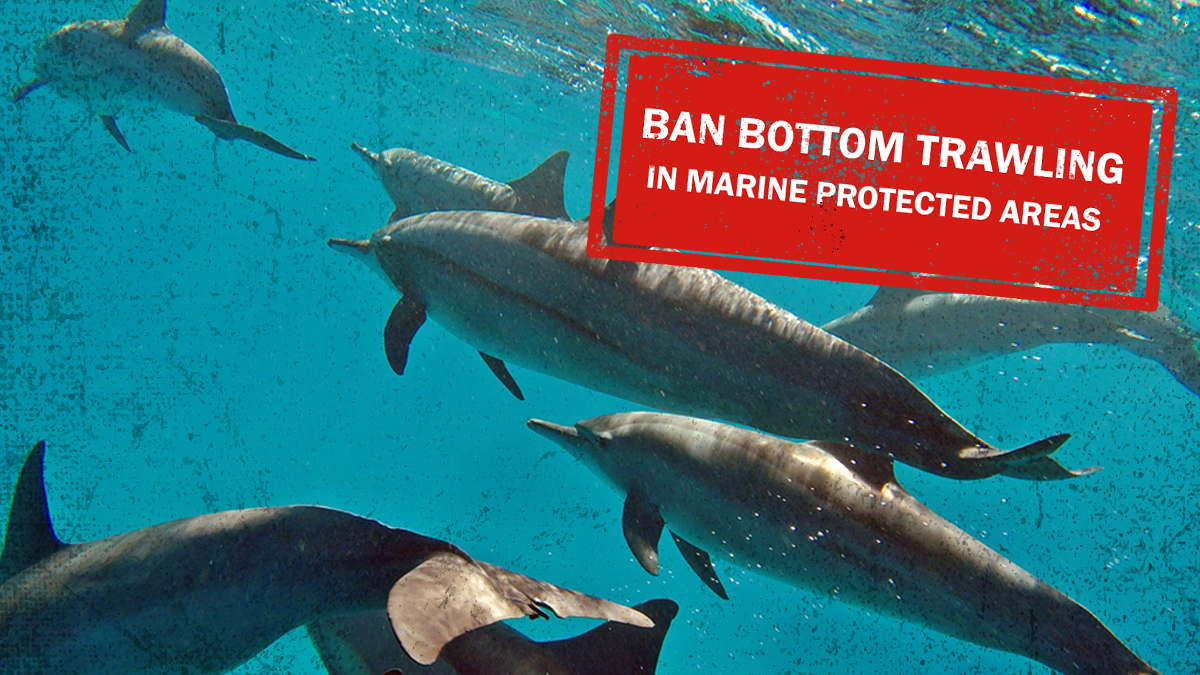 Bottom-contacting gear represents the most destructive and harmful fishing practices, using gear types such as otter trawls, demersal seining, beam trawls and dredging. Such trawling can strip up to 41% of invertebrate life from the sea-bed, and the ocean floor can take more than six years to recover [2]. Crucially, bottom-trawling releases as much carbon as air travel, meaning that it has a substantial impact on climate change [3]. Despite the scientific evidence, the data show that 59% of the 727 designated Marine Protected Areas designated, still permitted trawling in 2017 and that trawl fishing was 46% higher within than outside the Marine Protected Areas.

The negative effects of economic activities on marine life and ecosystems have directly resulted in a serious decline in biodiversity and degradation of the natural environment, with marine ecosystems less able to contribute to human health and wellbeing or climate change mitigation. European legislation and international agreements fully agree that Marine Protected Areas represent a tool to halt biodiversity loss by creating areas where marine species and habitats can recover. When correctly managed, Marine Protected Areas can increase average sizes of fish and shellfish and improve the health of the marine ecosystems within their boundaries and those nearby.

Marine Protected Areas can deliver conservation outcomes, yet many have failed to restrict the most damaging human activities, such as trawling and dredging. Despite the EU and Member State governments dedicating 12.4% of the ocean to Marine protected areas only 1.8% of the European seas and ocean can be considered to have some sort of protection [4].

Seas At Risk addresses the French president in Le Monde: Mr Macron, have you lost your memory?