On 5th March, the European Policy Centre, together with the Mission of Norway to the European Union, hosted the Policy Dialogue Plastics and Oceans: How can Europe end further discharge into the oceans? Seas At Risk’s Marine Litter Policy Officer, Emma Priestland, was in attendance, to share the message that ocean plastics are not an impossible problem to solve, provided immediate action is taken. Several solutions are already available to make this happen.

The Norwegian Minister of Climate and Environment, Mr Ola Elvestuen, pointed to the need for close cooperation between the European Union, the Member States and Norway to tackle the issue of marine litter and prevent environmental damage from plastic. He stressed that reduction, reuse and recycling of plastic are areas of priority for the Norwegian government, and stated that Norway welcomes the Plastic Strategy presented by the European Commission in January. He also stated that Norway will support any legislation from the European Union restricting single-use plastics, something for which Seas At Risk has been a strong advocate.

The Policy Dialogue was attended by other notable speakers, such as Hugo-Maria Schally (Head of Unit at Sustainable Products and Consumption, Directorate-General for Environment at the European Commission), Thomas Hartnik (Head of Section for Waste and Contaminated Soil, Norwegian Environment Agency) and Eamonn Bates (Secretary General for Pack2Go Europe).

The ensuing panel discussion on the ways in which Europe can end plastic discharge into the oceans, particularly from land-based sources, focused on measures to increase reduction, reuse and recycling of plastic. Seas At Risk stressed the urgent need to stop using plastic for those items which most frequently become marine plastic pollution, and to reduce its use in all single-use products and packaging, such as takeaway packages, lids and drinking straws, to the greatest extent possible.

Reducing single-use plastic and packaging should be neither difficult nor a backward step. Solutions from the past, combined with modern technology and innovation, can create new business opportunities. Currently, in Europe, small businesses are prospering where they offer solutions and alternative ways of providing services and delivering products. For example, new uses of Blockchain technology to track product apps and algorithms can help to manage delivery supply chains based on reusable packaging. Similarly, packaging-free shops, as well as deposit schemes on reusable glassware and beverage bottles, already function well – and profitably – in many European countries. These new business opportunities create good quality jobs while reducing ocean plastics and waste generation. They should, however, be supported by progressive policies that set reduction targets for the most polluting items, such as beverage bottles and caps, takeaway packaging, crisp packets and straws.

Emma Priestland stressed that Europe has a responsibility to the rest of the world, particularly as the current economic model that relies so heavily on polluting plastic originated in western culture. It is commonly reported that 50% of marine litter comes from five particular countries in Asia. However, it has been shown that the plastic polluting these countries is often produced by European companies. In addition, Europe, as the world’s greatest user of plastic, ships up to half of its plastic waste to the Asian region. If we are to act responsibly, it is incumbent upon the European Union to implement the policy solutions and monitoring measures that will ‘turn off the plastic tap’ to our oceans. The EU now has the opportunity to develop legislation that allows for a significant reduction in single-use plastics and packaging, and supports new business opportunities that are not reliant on plastic.

Hugo-Maria Schally stated that, in May, the Commission aims to propose new legislation to address the most commonly found marine litter items on beaches, together with new measures on fishing gear. Seas At Risk will follow the development of this legislation closely. 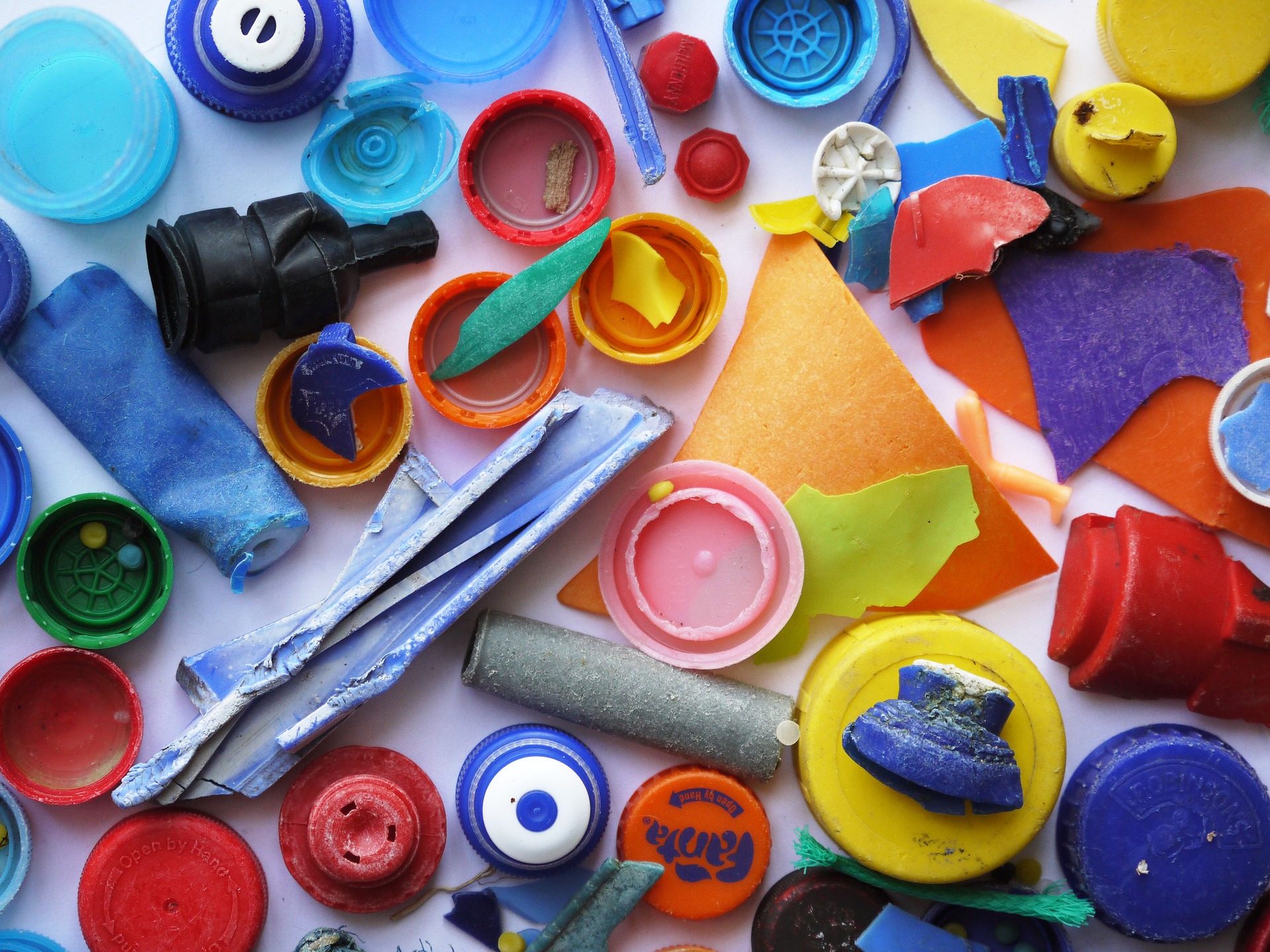