Promising exchange on single-use plastics at the European Parliament

On 29 August, the European Parliament’s Environment Committee (ENVI) gave its views on the Commission’s proposal on a Single-use Plastics Directive. The majority of MEPs in ENVI are seeking more ambitious measures to reduce plastic pollution than those proposed by the European Commission.

The discussions highlighted that, with the exception of the conservative European People’s Party (EPP), ENVI is in favour of establishing quantitative reduction targets for single-use plastics and fishing gear, while the Commission proposal refers more vaguely to a ‘significant reduction’. The Rapporteur on this file, Belgian MEP Frédérique Ries, proposed the inclusion of ultra-thin plastic bags (which are not covered by the existing Plastic Bag Directive) among the products to be banned by the new legislation. While the EPP objects to the shifting of responsibility to industry, suggesting that consumer education should be the focus instead, other fractions of the Parliament, led by the Socialists and Democrats, are keen to enforce Extended Producer Responsibility schemes. Such models require plastic producers to pay a fee according to their products’ recyclability. ENVI will vote on the report presented by Frédérique Ries on 10 October.

The final position of the European Parliament on the Commission’s proposal on single-use plastic will be decided at a vote in plenary session in late October 2018. The likely outcome of this vote remains uncertain, as discussions continue among several parliamentary committees whose views are not aligned. While the Industry and Economic affairs committees do not support either the Commission’s plan to ban certain plastics or the idea of quantitative targets, the Agriculture committee has called for reduction targets of 50% for plastic cups and food containers, as well as the expansion of the list of banned products to include polystyrene and plastic tea bags. By contrast, the Fisheries committee opposes a recycling target for fishing gear and has called on the Commission to re-evaluate whether such a target is even possible.

Seas At Risk supports quantitative reduction targets at European level, centralised monitoring of national consumption figures, and targeting of the top 10 culprits for marine pollution by EU legislation. Seas At Risk believes that it is essential to establish an approach that promotes resource efficiency and waste prevention if Europe is to avoid the trap of simply replacing one source of pollution with another. 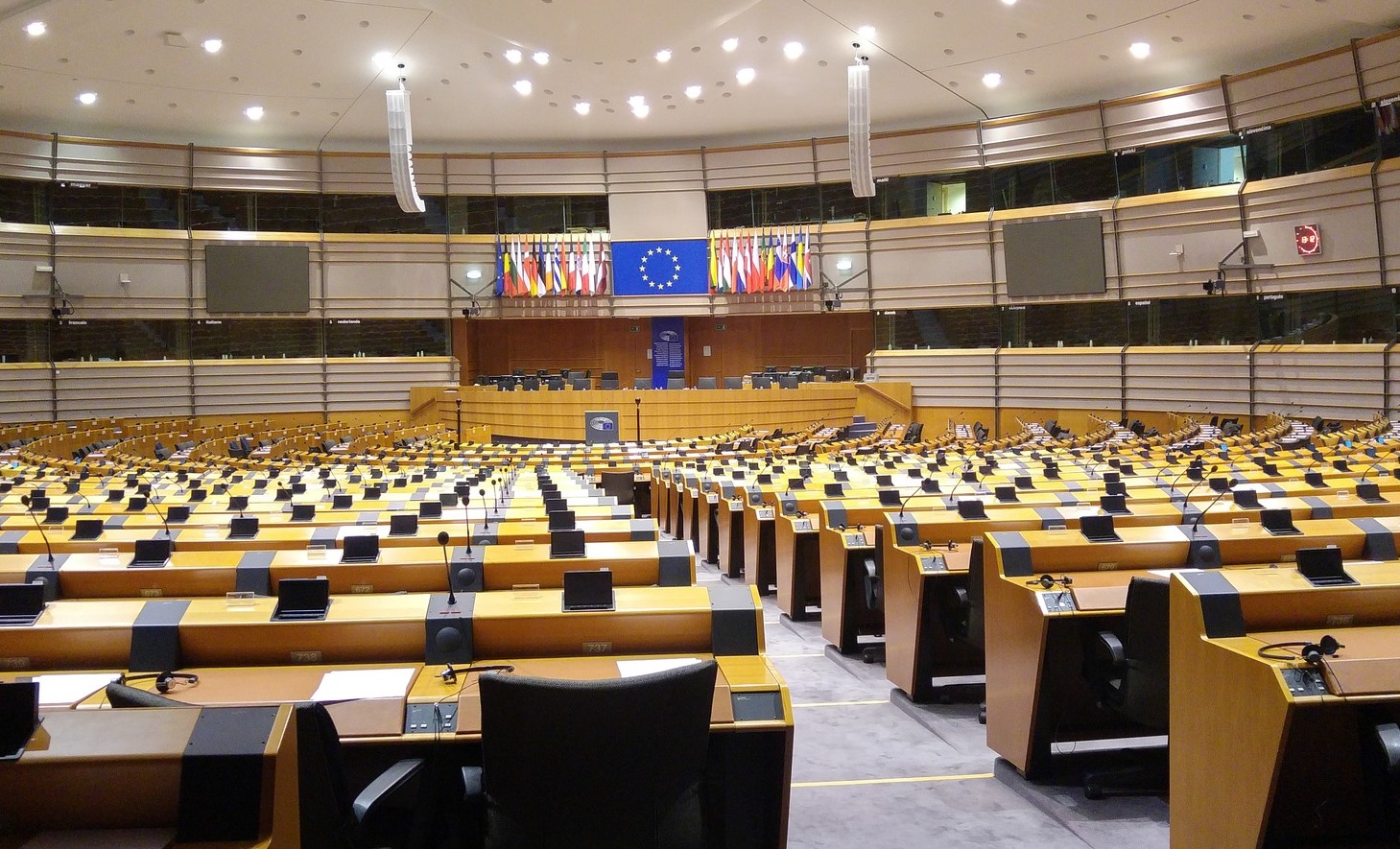