Today, the European Commission presented its Zero Pollution Action Plan, which aims to eliminate all harmful pollution by 2050 by reducing air, water and soil contamination to levels “no longer considered harmful to health and natural ecosystems”, in line with the objectives of the European Green Deal.

The Action Plan includes some ambitious targets, such as nutrient loss reduction from agriculture and aquaculture, measures to address air and noise pollution from transport, and phasing-out of the most harmful chemicals. However, it sets out only limited action to tackle pollution levels in our ocean. Marine pollution is threatening marine life and ecosystems and compromising the ocean’s ability to regulate the climate. Given its vital importance for the planet, the ocean must be an integral part of all action plans developed to achieve the objectives of the European Green Deal.

“The Zero Pollution Action Plan reads like an inventory of current policies to address marine pollution sources. If implemented effectively, those policies would drastically reduce marine pollution. We expect rapid action from an Action Plan and ensuring ambitious implementation of existing legislation should be the absolute minimum’, says Frédérique Mongodin, Senior Marine Litter Policy Officer at Seas At Risk. ‘The lack of specific measures to reduce underwater noise or to prevent at-source release of microplastics into the ocean is particularly disappointing, as this is the only way to achieve the targeted 30% reduction by 2030 set in the Action Plan.’ 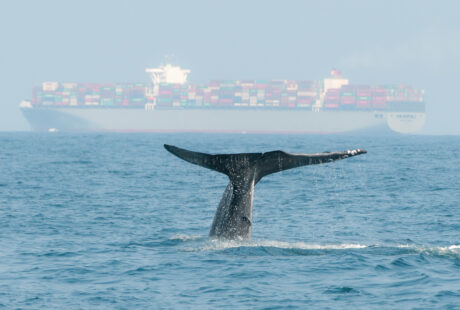