Today the European Commission released a long awaited proposal for a revised law to govern the delivery of waste from ships in ports and fishing harbours. The proposal contains vital changes in how ships will deliver waste in ports and pay for it, changes that have long been campaigned for by environmental NGOs concerned with the impacts of waste dumping on the oceans.

The aim of the proposed Port Reception Facilities (PRF) Directive is to prevent the discharge of waste at sea by focusing on incentivising delivery through fee payment structures, obligations to deliver waste at port and mandatory inspections to ensure compliance.

The new proposal introduces measures specifically designed to address marine litter. Ships contribute an average 32% to marine litter in EU waters with values up to 50% for some sea basins, according to estimates published by the European Commission. This new proposal would also bring Europe into line with the international Convention for the Prevention of Pollution from Ships (MARPOL). The previous version of this EU law was adopted 17-years ago, and since then much has changed.

A major change is the proposal for a 100% indirect fee system for waste delivery This means that all ships pay for the total cost of waste delivery in ports, regardless of whether they deliver any waste, which is considered a key method to discourage waste dumping at sea. The current system is not so prescriptive, which has lead to a confusion of different systems for charging for waste delivery which possibly contributed to ship waste dumping.

Emma Priestland, Marine Litter Policy Officer for Seas At Risk said ‘the 100% indirect fee system is the best way to decrease marine plastic pollution from ships. This new proposal is great news for the oceans.’

Other changes in the directive include an increased focus on reducing waste from recreational craft and fishing vessels.

‘The fishing sector features quite dominantly as a major contributor to marine litter, and though we welcome the inclusion of measures aimed at reducing lost fishing gear and its impacts on marine biodiversity, stronger action is needed,’ said Tim Grabiel, Senior Lawyer at the Environmental Investigation Agency. ‘We hope the proposal will be strengthened as it proceeds through the legislative process, with the addition of measures such as fishing gear recycling targets and deposit schemes.’

The European Commission’s proposal is only the first step to make this useful law a reality. The legislative proposal will still have to be negotiated by the Council and European Parliament. This process will be ongoing throughout 2018 and potentially into 2019 before the proposal becomes law. 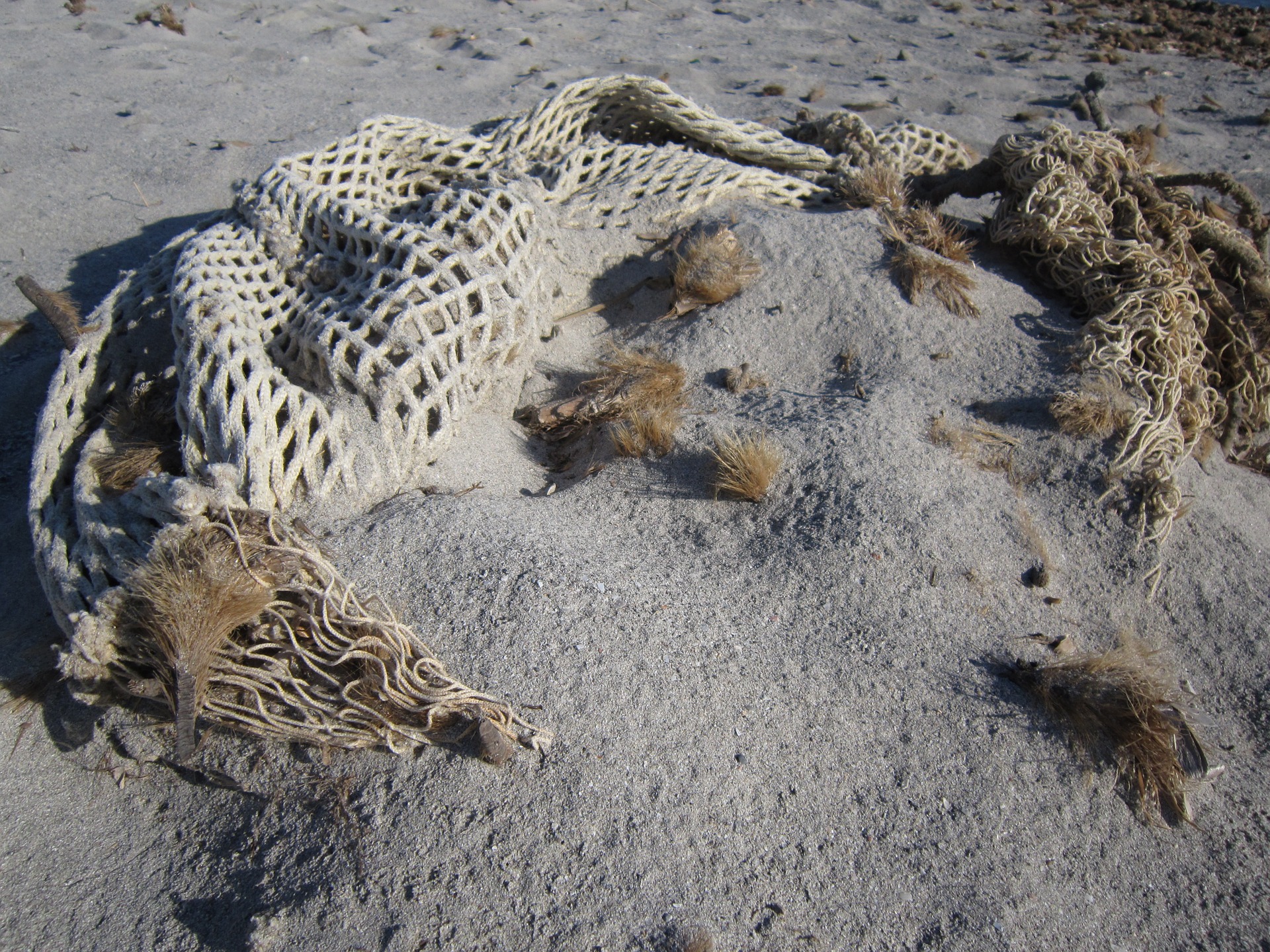