On 13 September the European Parliament voted in favour of the European Strategy for Plastics in a Circular Economy, proposed by the European Commission in January 2018. Seas At Risk welcomes the Parliament’s endorsement of the Strategy. This vote shows that the European institutions acknowledge the need for Europe to change the ways it produces and uses plastic, and are in favour of moving towards the circular economy model.

With its recent vote, the Parliament endorsed the Plastics Strategy, particularly its key concept that the whole value chain of plastic must be managed sustainably with respect to the environment, climate, and public health. MEPs agreed that the emphasis should be on waste prevention, including separate collection, preparation for reuse and recycling of plastics. With only 30% of plastic currently recycled, Europe needs to invest significantly in its recycling infrastructure in order to prevent plastic litter flow into the oceans.

The Commission’s proposal will set packaging recycling targets, regulate chemicals in plastics, and introduce Extended Producer Responsibility schemes and fishing gear recycling programmes. The Parliament has called for a number of measures that go beyond the original proposal, including a ban on oxo-degradable plastics by 2020, a ban on microplastics in cosmetics and detergents by 2020, minimum requirements to tackle other sources of microplastics, and the reduction of hazardous substances in plastics. 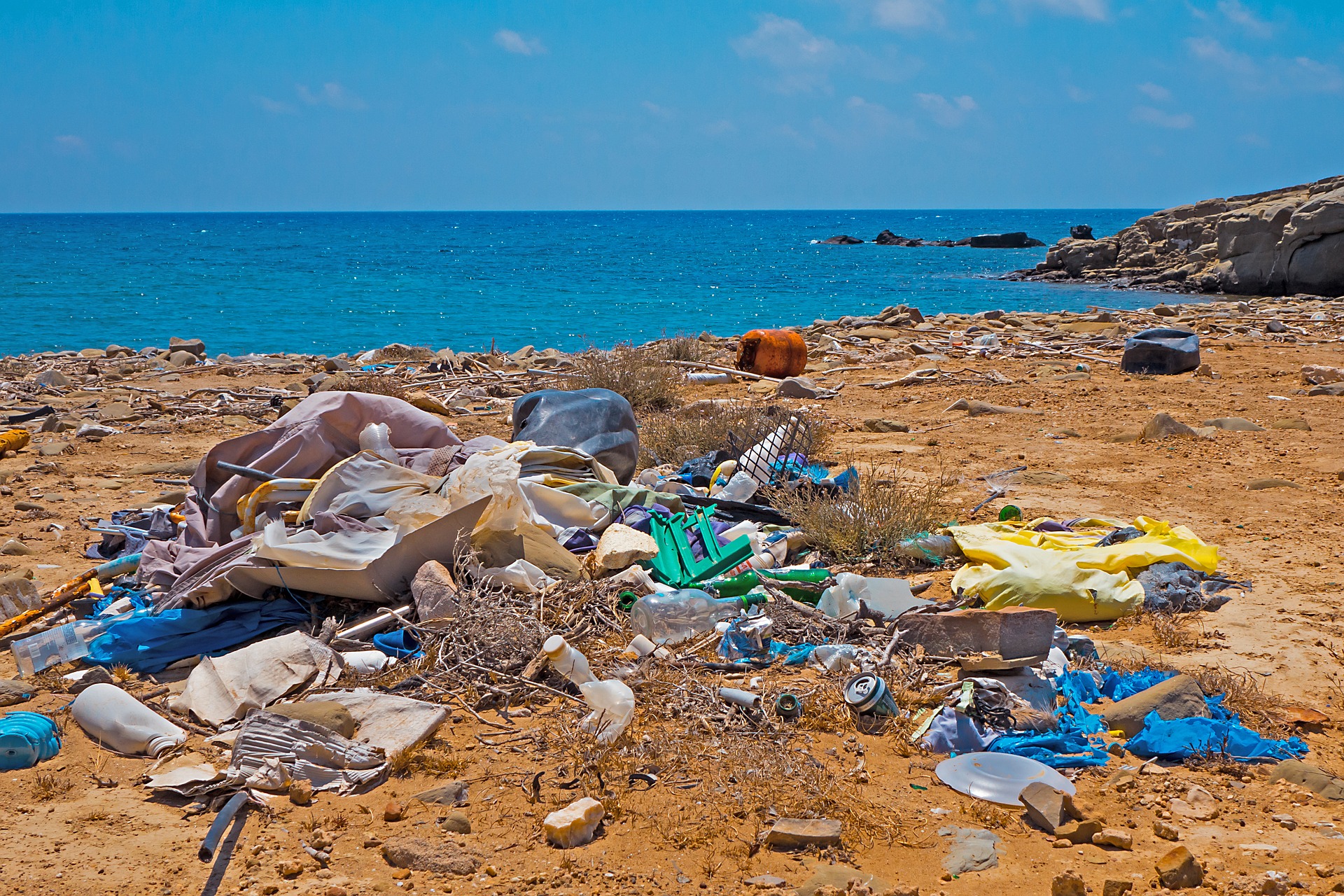 The Strategy fails to address pollution from industrially produced plastic pellets being melted down to make everyday plastic items, a point also overlooked by the Parliament. Seas At Risk, together with other members of the Rethink Plastic Alliance, would like to see stronger economic incentives to reduce plastic production and consumption, such as measures on plastic pellets and Extended Producer Responsibility fees on all plastic products rather than solely on packaging items.

Seas At Risk’s Marine Litter Policy Officer, Frédérique Mongodin highlights another challenge that should be tackled by the Strategy, ‘The debated substitution of conventional plastics for biodegradable plastics poses an important problem for the marine environment. Bioplastic waste that ends up in the sea does not degrade in the way it would in industrial composting facilities, thus replacing one type of plastic with another is not a real solution to the marine litter problem.’

The European Strategy for Plastics emerged as a response to the current functioning of the plastic industry in Europe. The industry itself is not in line with the circular economy principle, given that only a small proportion of plastic is actually recycled, with the majority being shipped outside of Europe for treatment. The first steps towards implementation of the Strategy are already in train, with negotiations underway on the Single-Use Plastics Directive (intended to reduce some of the main waste items found on beaches) and the revision of the Port Reception Facilities Directive (to ensure the disposal of ships’ waste in ports rather than at sea). Seas At Risk welcomes these two important steps towards cleaner and healthier seas and will promote an ambitious implementation of the Plastics Strategy for the benefit of the environment and public health.